The unsuccessful attempts bring the league's two-week total to 18 and counting. Place-kickers failed on six in Week 10.

The previous record for one week of play was 10, set most recently in 1985, according to the Elias Sports Bureau.

The NFL moved the kick from the 2-yard line to the 15 at the start of the 2015 season. The move has resulted in pockets of magnified intensity: There were eight misses in two separate weeks last season.

Overall, however, the rule change has caused a drop in about 5 percentage points on the NFL conversion rate. It has also prompted teams to go for two points at about double the rate as before the change, and teams also have been incentivized to seek new strategies for blocking them and -- in three cases -- returning them for two-point conversions.

Despite the chaotic display on Sunday, the 2016 season has progressed almost exactly as 2015. Entering Sunday's games, the conversion rate was 94.8 percent. The rate also was 94.8 after 10 weeks of the 2015 season.

Here is the list of the 12 unsuccessful kicks on Sunday:

Kickers were historically bad on Sunday
Ten NFL kickers combined to break a 31-year-old league record by missing 12 extra point attempts on Sunday, the most ever in a single week.

Nugent bonks two extra points off upright
Bengals kicker Mike Nugent misses both of his extra point attempts off the right upright in a 16-12 loss to the Bills. 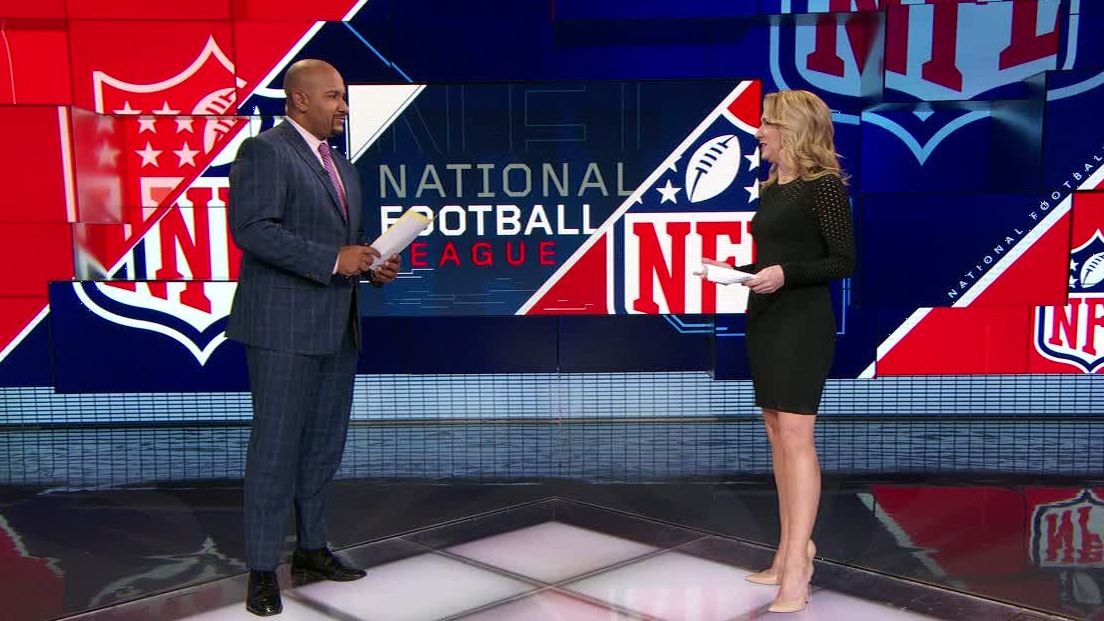