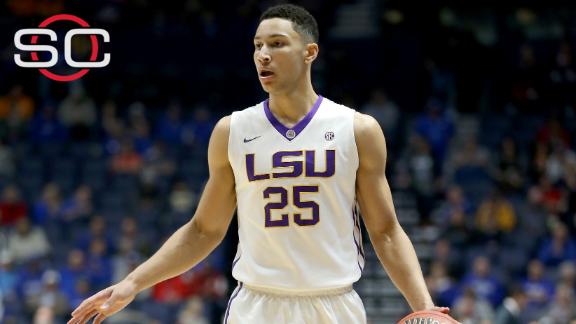 LSU freshmanBen Simmons announced his plans to enter the NBA draft on Sunday.

On Wednesday, Simmons announced which agency will represent him.

In a decision that had been expected, Simmons said he has signed with Klutch Sports Group, the agency that represents the Cleveland Cavaliers star LeBron James and is owned by James' friend, Rich Paul.

"For me, that's a big step in the right direction," Simmons, a 6-foot-10 Australian, said in a video posted on the Uninterrupted. "I believe it's another family for me, and now it's all about the hard work and getting myself ready for that next level. It's an exciting period for me, and I'm looking forward to it."

Simmons sat courtside Wednesday at Cleveland's 113-104 home win over the Milwaukee Bucks, and he visited with James in the locker room after the game.

James has hailed Simmons in the past, saying he's OK that some have called Simmons "the next LeBron."

The pair previously spent time this past summer at the Nike Basketball Academy in Santa Monica, California, where James was an instructor and Simmons was a counselor. The two also regularly speak on the phone.

Yahoo! Sports reported last week that Simmons was expected to sign with Klutch, and that he would train in either Cleveland or Los Angeles ahead of the draft. According to the website, Simmons' older sister has been a marketing/branding employee with the group since 2014.

According to numerous NBA executives, he is expected to be taken first or second in the NBA draft on June 23. Duke freshman Brandon Ingram, according to several NBA executives, has closed the gap, but the majority told ESPN they would still tab Simmons with the top pick.

Information from ESPN's Jeff Goodman was used in this report. 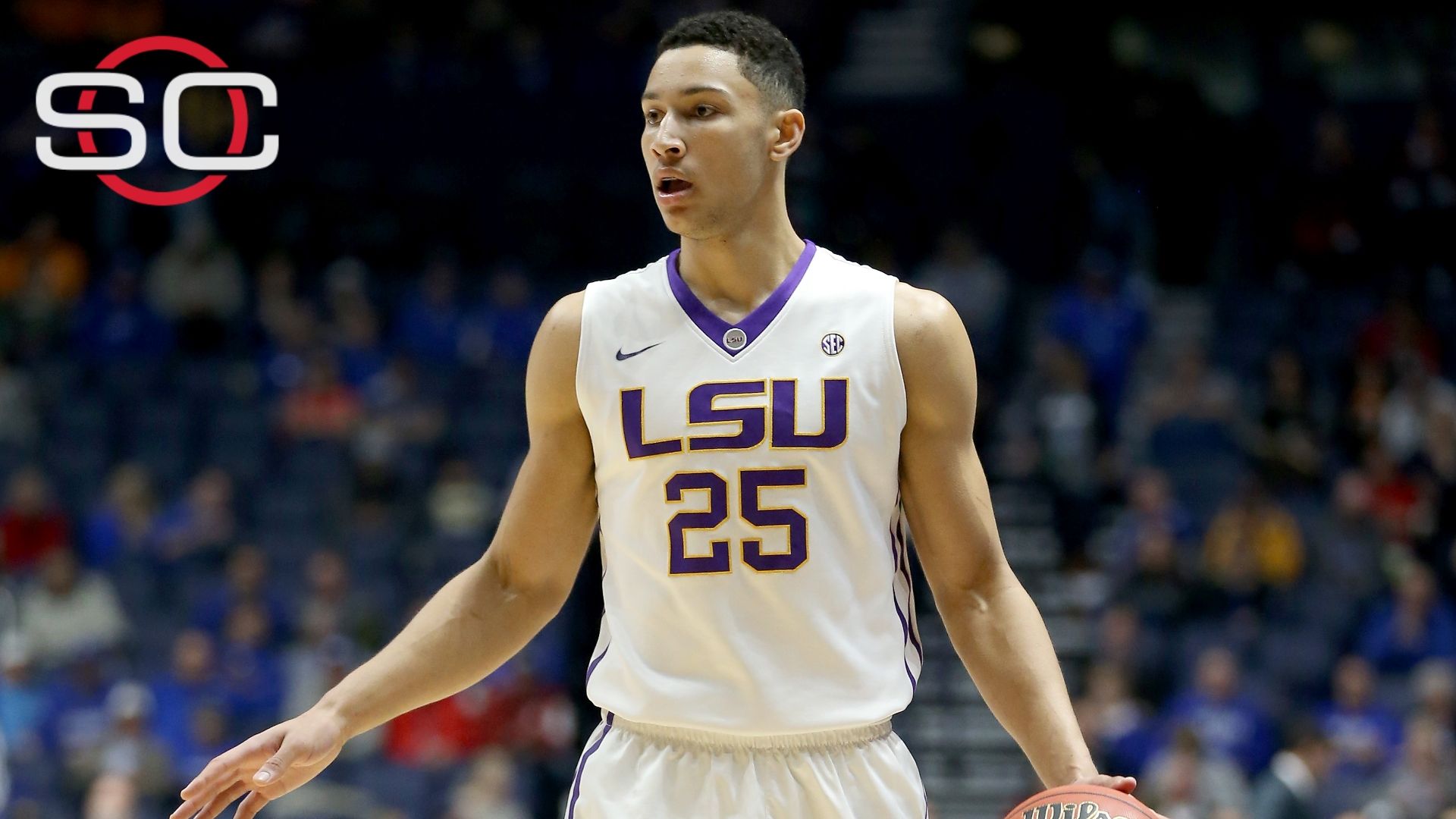 Goodman: Simmons to the NBA 'not earth shattering'
Jeff Goodman explains Ben Simmons' decision to leave LSU after one year to enter the NBA draft.