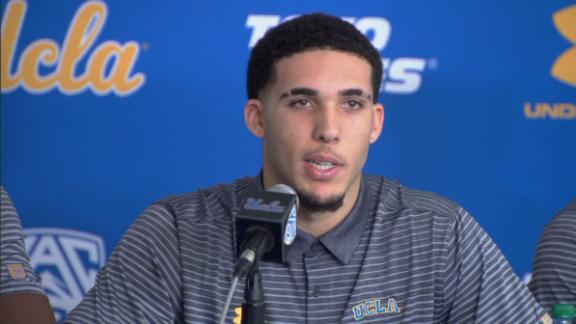 President Donald Trump asked on Twitter whether the three UCLAbasketball players released from detention in China on Tuesday will thank him for his help.

UCLA freshmen LiAngelo Ball, Cody Riley and Jalen Hill, who had been detained in China for the past week on suspicion of shoplifting, landed in Los Angeles on Tuesday evening and boarded a van to return to campus.

Trump, who returned late Tuesday from a trip through Asia, said he raised their case with President Xi Jinping of China during a visit to Beijing last week.

"Our president said to Xi, 'Do you know anything about these knuckleheads that got caught allegedly stealing?'" John Kelly, the president's chief of staff, told The New York Times. "The president was saying, 'It's not too serious. We'd love to see this taken care of in an expeditious way.'"

A source told ESPN's Arash Markazi that there is surveillance footage of the players shoplifting from three stores inside a high-end shopping center, which houses Louis Vuitton, Gucci, Yves Saint Laurent and Salvatore Ferragamo stores.

It's not yet clear what the players were charged with or what penalty they faced in China, but Kelly said a felony conviction related to the value of the items that they allegedly took could have resulted in a prison sentence of five to 10 years.

Kelly told the Times that he talked to UCLA associate athletic director Chris Carlson in person and to the players by phone while in China, and he told them that President Trump had put in a word to help them.

"I bet they learned a lesson in their lives."

UCLA chancellor Gene D. Block, while saying he was "grateful" the players were headed home, issued a statement Tuesday saying the school will look into the matter and decide what action will be taken. Ball, Riley, Hill, UCLA coach Steve Alford and Bruins athletic director Dan Guerrero will hold a news conference Wednesday. 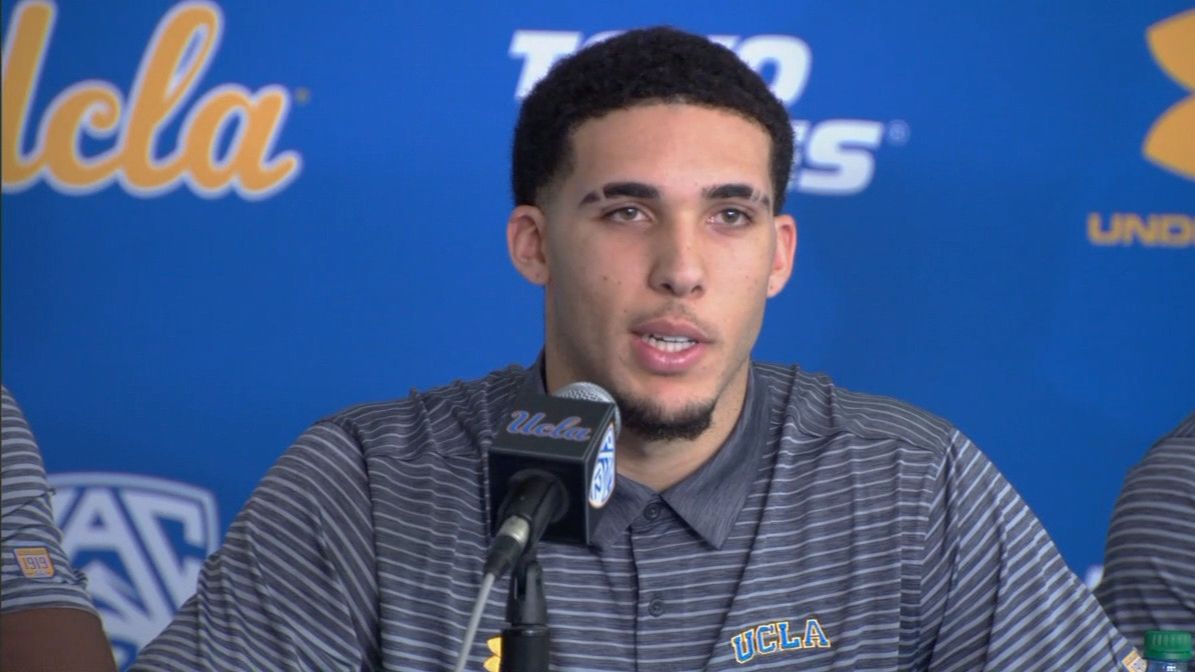 Ball: 'I didn't exercise my best judgment'
LiAngelo Ball takes "full responsibility" for stealing from the stores in China and apologizes for the incident. 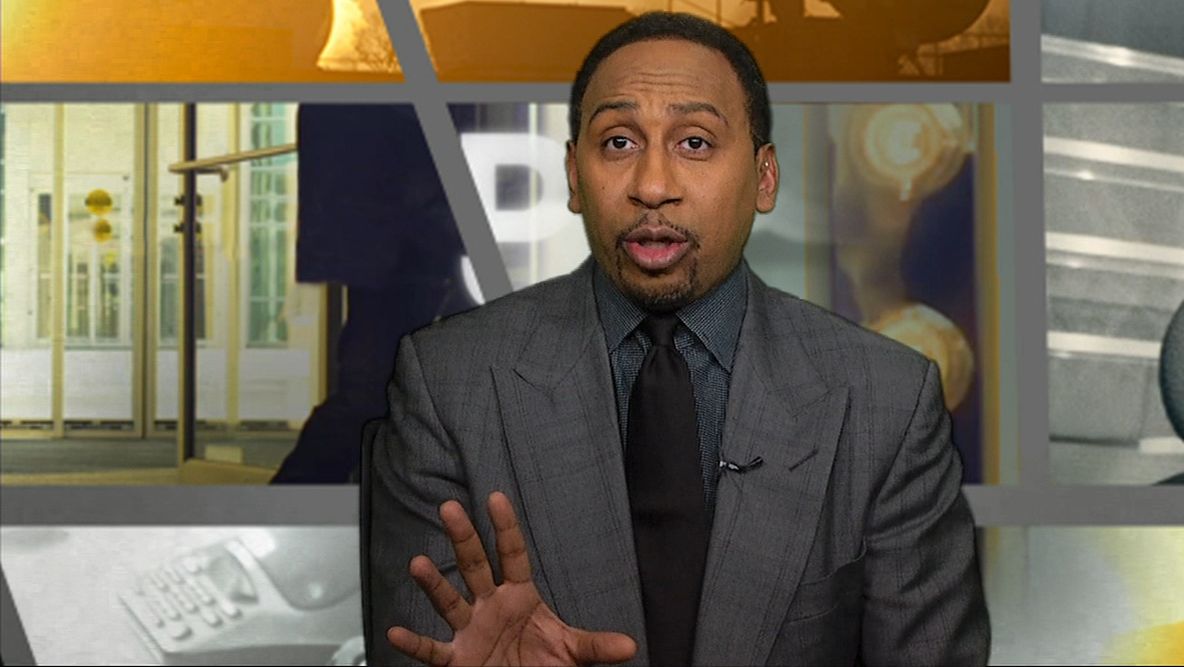