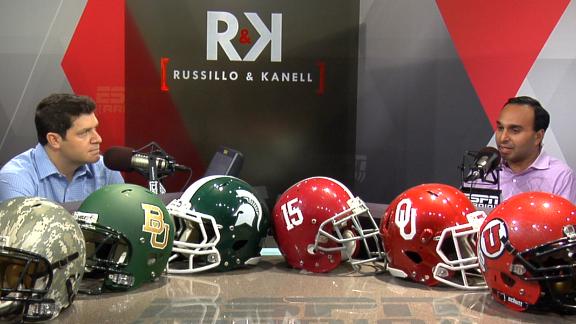 Former Texas A&M quarterback Kyler Murray has agreed to transfer to Oklahoma and will join the Sooners on a scholarship this spring, the university announced Thursday.

Murray was a five-star recruit and the No. 13 overall prospect in the recruiting class of 2015 after quarterbacking Allen (Texas) High School to three state championships.

"We're very happy to welcome Kyler to our program and we look forward to working with him," Oklahoma coach Bob Stoops said in a statement.

Murray played in eight games and started three times as a true freshman at Texas A&M this past season. He amassed 1,021 yards of total offense, completed 59.5 percent of his passes and threw five touchdowns with seven interceptions.

Murray, however, announced he was leaving Texas A&M last week, making him the second former No. 1 quarterback recruit to leave College Station in December. Several days before, sophomore Kyle Allen had revealed he would be transferring from Texas A&M.

ESPN.com's Gerry Hamilton reported that the concerns that led to the transfers of both Murray and Allen included uncertainty over the direction of Texas A&M's offense, questions about the future of the offensive coaching staff, trust issues between the quarterbacks and coaches, and concerns about how the quarterbacks were used. The Aggies had their worst offensive season statistically since coach Kevin Sumlin's debut in College Station in 2012, ranking 48th nationally in yards per game (423), 63rd in yards per play (5.64), 69th in scoring (28.3 points per game), 81st in yards per pass attempt (6.46) and 97th in red zone efficiency (54.9 percent).

At the moment, Oklahoma starting quarterback Baker Mayfield has only one season of eligibility remaining. Murray could vie for the Sooners' starting job as soon as 2017. 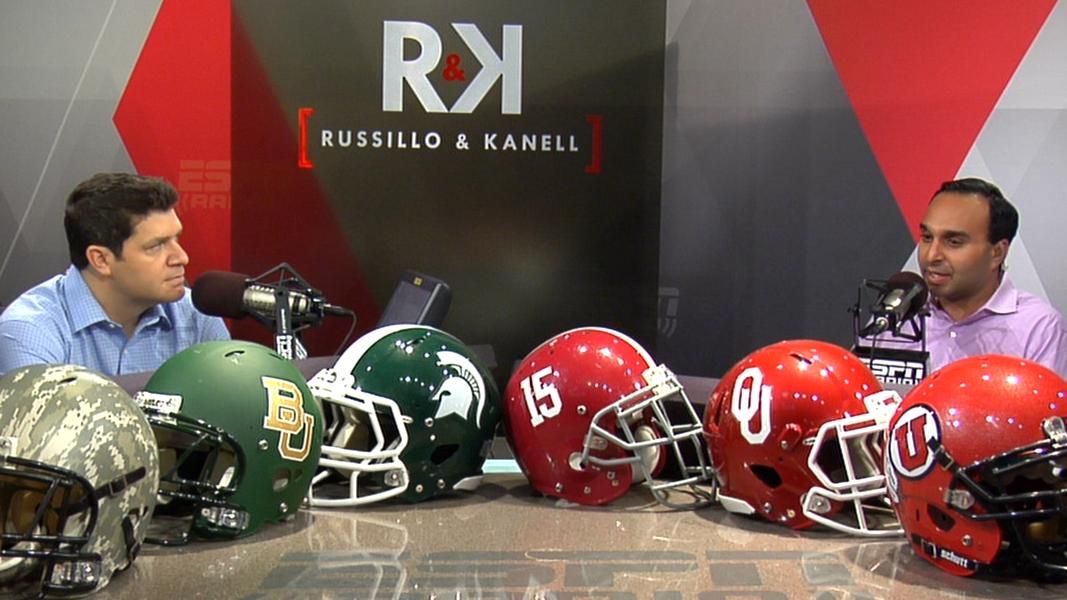