Raiders rookie Josh Jacobs surprises his father with a house 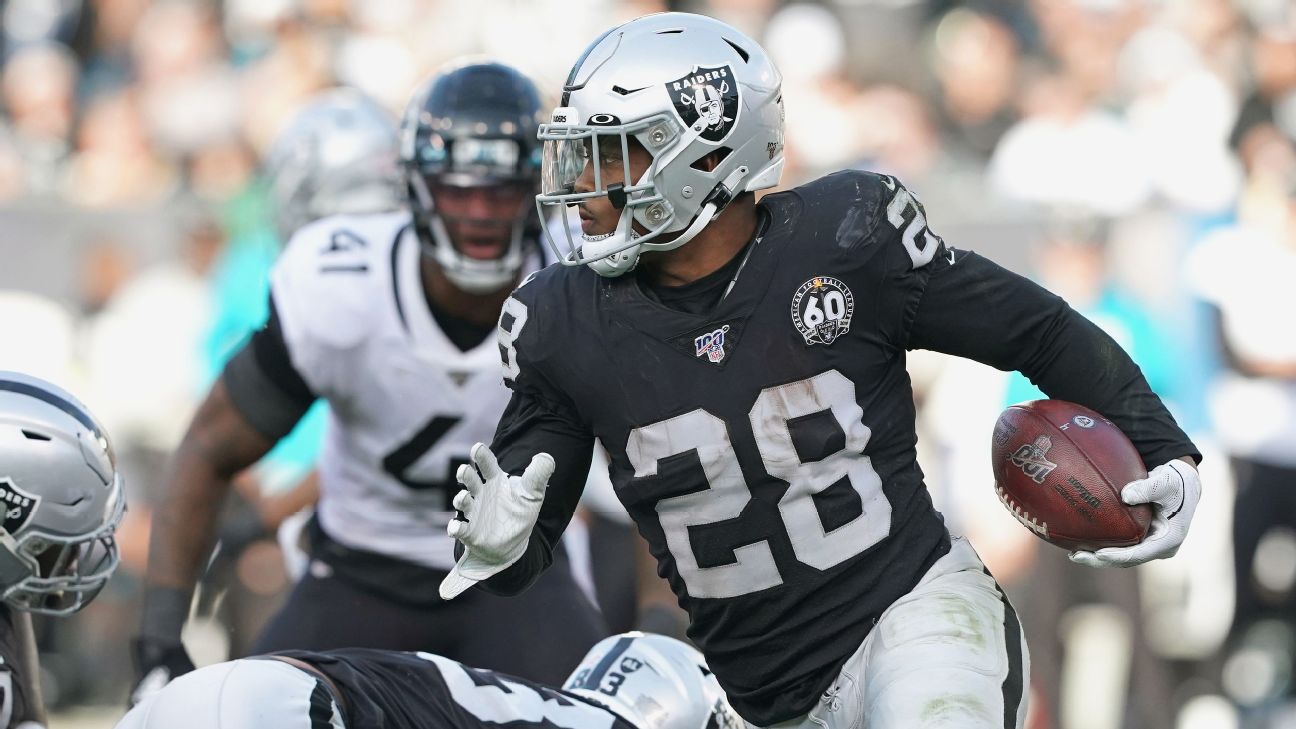 ALAMEDA, Calif. -- Raiders running back Josh Jacobs was once homeless as a child, he and his four siblings sometimes living out of a car with their dad, Marty, on the north side of Tulsa, Oklahoma.

On Tuesday, the No. 24 pick of the 2019 draft, and a leading candidate for NFL Offensive Rookie of the Year, took to social media to say he had purchased a house for his father.

The Raiders also tweeted out videoof Marty's reaction and said the home was in Oklahoma.

Jacobs rushed for 1,150 yards and seven touchdowns in averaging 4.8 yards per carry and caught 20 passes for 166 yards and eight first downs, despite missing three of the Raiders' final four games with a fracture in his right shoulder. His 88.5 rushing yards per game ranked third in the NFL, behind the Tennessee Titans' Derrick Henry (102.7) and the Cleveland Browns' Nick Chubb (93.4).

Before missing those games, Jacob had played through the pain after suffering the injury in Week 7.

He was selected with a pick acquired in the Khalil Mack trade of 2018.

Jacobs' journey from homelessness to high school stardom to Alabama to a first-round pick of the Raiders was documented in an ESPN SportsCenter Featured piecethis past spring.

"Sleeping in the car, I always look back on it," Jacobs said at the time. "It's always going to be something that molded me into who I am. It might have been rough, but, I mean, it's my life." 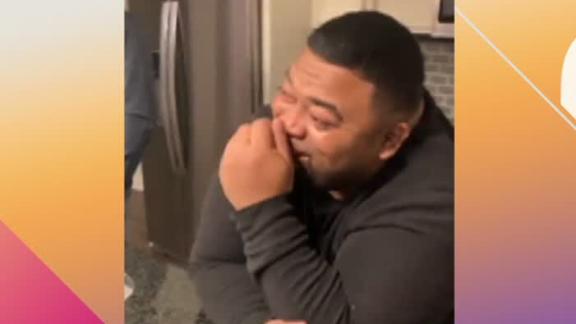