Rams vs Tampa: Rams not satisfied at 3-0, hungry to get better 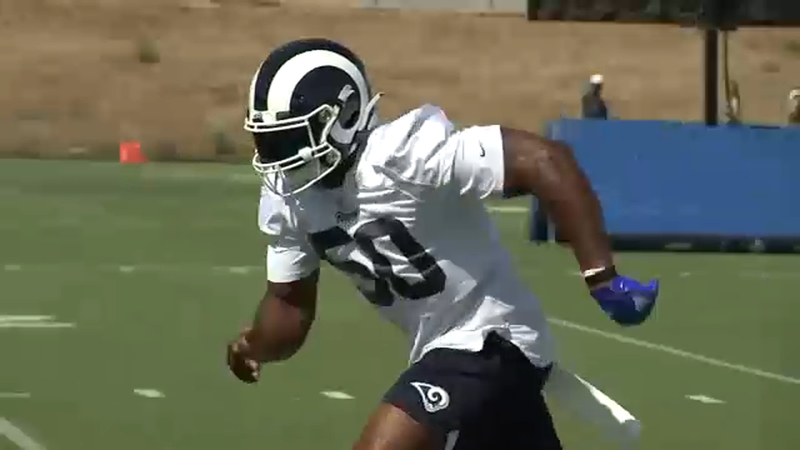 Rams not satisfied at 3-0, hungry to get better

THOUSAND OAKS, Calif. (KABC) -- The biggest hit for the Los Angeles Rams is their record. They're 3-0. However, with an offense ranked 13th in the NFL, they're far from satisfied.

"When you look at the film and say, let's be solution oriented, are the things we're doing fixable? The answer is yes," said Head Coach Sean McVay.

Quarterback Jared Goff added, "We are 3-and-0, and we're fortunate to do enough to win these past couple of games. But we know in certain games down the road it won't be enough."

But defensively, only New England is off to a better statistical start.

"Everyone is being accountable and it just leaves room for people to make plays," he added.

There's a lot of concern around town that running back Todd Gurley's load management has made him a completely different back this year. But when you look at his numbers after three games last season, they're nearly a mirror image of one another.

"You want to get Todd Gurley involved as much as possible." McVay said. "I'm not going to force the run in certain looks. As much as you want to get him more involved, the more underlying thing is for us to be more efficient offensively."