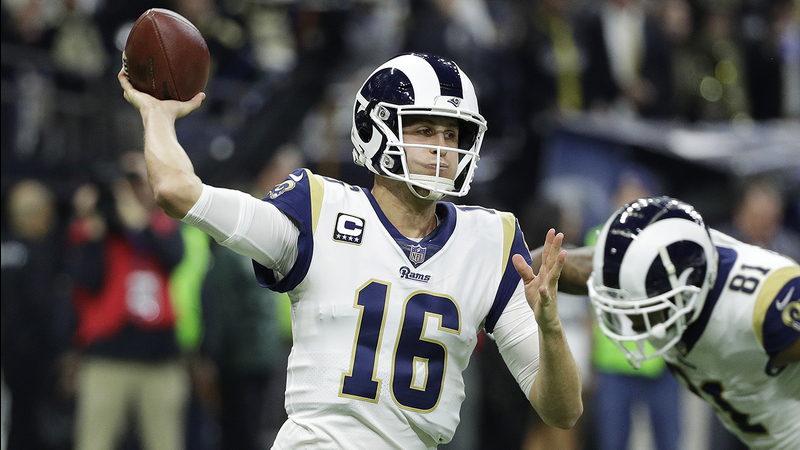 Goff is starting his fourth year with the franchise, after leading the team to the Super Bowl and a 13-3 record last season.

The new deal starts after the 2020 season. The extension is similar to one given to Philadelphia Eagles quarterback Carson Wentz, who has the same agent as Goff.

The Cal standout was selected No. 1 overall in the 2016 draft and signed a four-year deal worth $27.9 million.

After struggling his rookie season, he has flourished under coach Sean McVay, making the Pro Bowl twice.