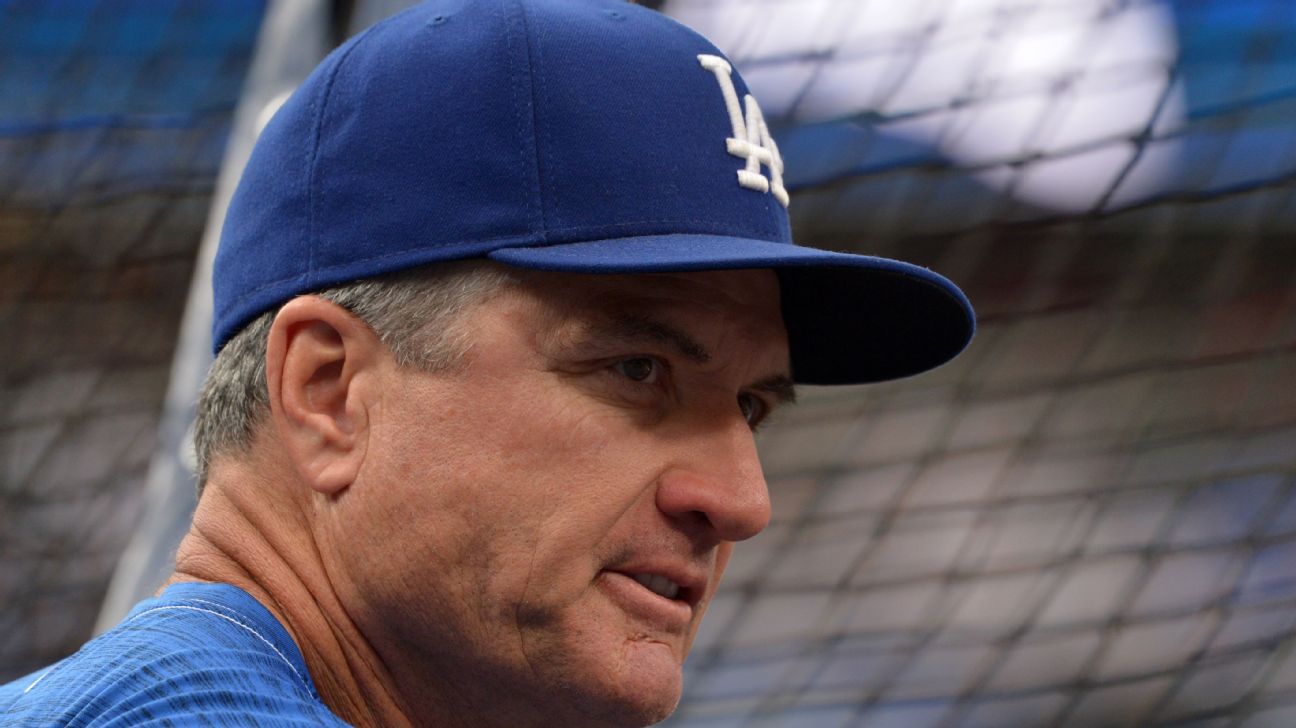 ESPN
SAN FRANCISCO -- Los Angeles Dodgers bench coach Bob Geren is among those who have interviewed for the San Francisco Giants' managerial position that was left vacant when Bruce Bochy retired following the season.

Kapler, Espada and Grifol are expected to get second interviews, the San Francisco Chronicle reported.

The 44-year-old Kapler was fired Oct. 10 after two seasons in Philadelphia and a 161-163 record. With Bryce Harper their blockbuster acquisition, the Phillies finished 81-81 for their first non-losing season since 2012.

Giants president of baseball operations Farhan Zaidi is very familiar with Geren, who managed the A's from 2007 through part of 2011 while Zaidi was with Oakland. Zaidi later departed for the Dodgers in 2014.

Bochy managed the Giants to World Series championships in 2010, '12 and '14. San Francisco went 77-85 in his final year and with four more wins than in 2018, and the club could look quite different heading into 2020 with lefty ace and 2014 World Series MVP Madison Bumgarner among baseball's top free agents.