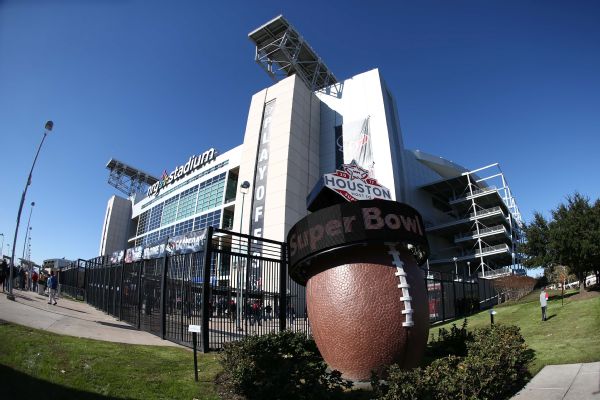 Ticket brokers had already been benefiting from people speculating that the Cowboys would make their first Super Bowl in 21 years -- and in nearby Houston, no less.

"The threat of the Cowboys playing in a Super Bowl within a four-hour drive of their home stadium was propping up get-in ticket prices to unprecedented levels," said Patrick Ryan, co-founder of Eventellect, a Houston-based ticket distribution company. "Cowboys fans were willing to take the risk of buying tickets and their team not making it because of the uncertainty of what would happen if they did make it."

It remains to be seen how On Location Experiences, a hospitality company partly owned by NFL owners, will react to the tickets they are offering. The company is the only ticket seller of Super Bowl seats at this point that allows fans to buy specific seats to the game, instead of zones offered by brokers who don't yet have their hands on the seats they are selling.

Ryan said the money floating around Houston, without the Cowboys fans, will also drop.

"Tickets to all the major parties will come down in value, as there will be fewer fans, in general, coming to town to experience the Super Bowl festivities," Ryan said.

Should their team make the Super Bowl, Packers and New England Patriots fans have strong travel contingents, but they've had their chances to attend the big game over the years.

Packers upset Cowboys on FG at the buzzer
The Cowboys claw back from an 18-point deficit, but after a wild exchange in the final minutes, Mason Crosby's 51-yard field goal at the buzzer gives the Packers a 34-31 win. 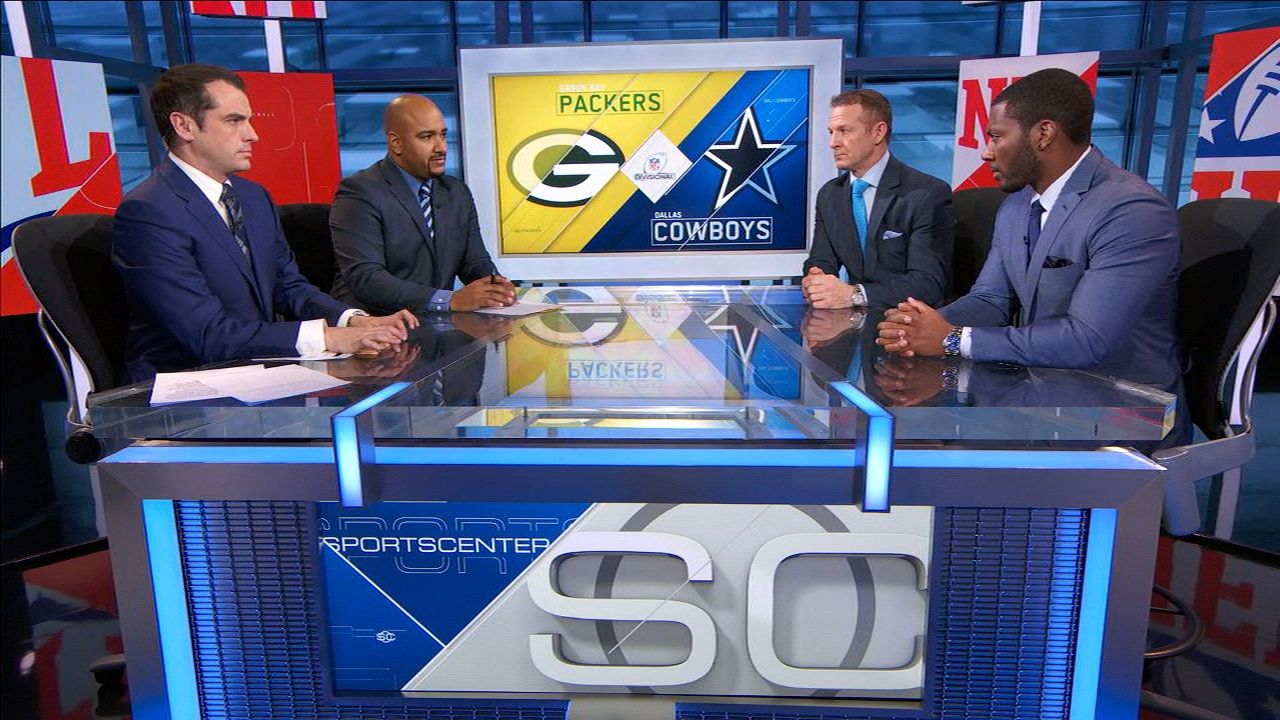