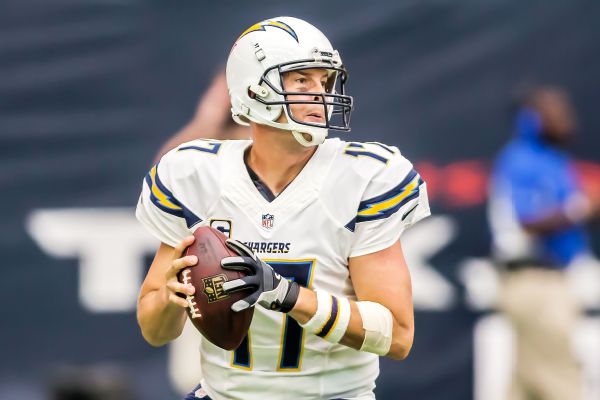 Philip Rivers was added to the Pro Bowl on Tuesday and told the San Diego Union-Tribune that he will consider the game an opportunity to play one last time as a San Diego Charger.

Rivers and other Chargers players in Sunday's game (ESPN, 8 p.m. ET) will be announced as Los Angeles Chargers. But Rivers told the Union-Tribune that, at least for him, he will be representing San Diego in this game.

"I made this team as a San Diego Charger," the quarterback told the newspaper. "That's cool."

He said that during the Chargers' season finale against Kansas City, he and his teammates thought the 37-27 loss to the Chiefs might be their last in San Diego but didn't know for sure. Since that time, the Chargers officially made the decision to relocate to Los Angeles for the 2017 season.

"We walked off the field after that Kansas City game and we thought it might be the end, but we didn't know," he told the newspaper. "This will be the last game I play as a San Diego Charger."

He also told the newspaper that he won't let the week of activities in Orlando keep him from attending a father-daughter dance in San Diego on Friday. He said he plans to fly back from Orlando for the dance but return to Florida to play Sunday. 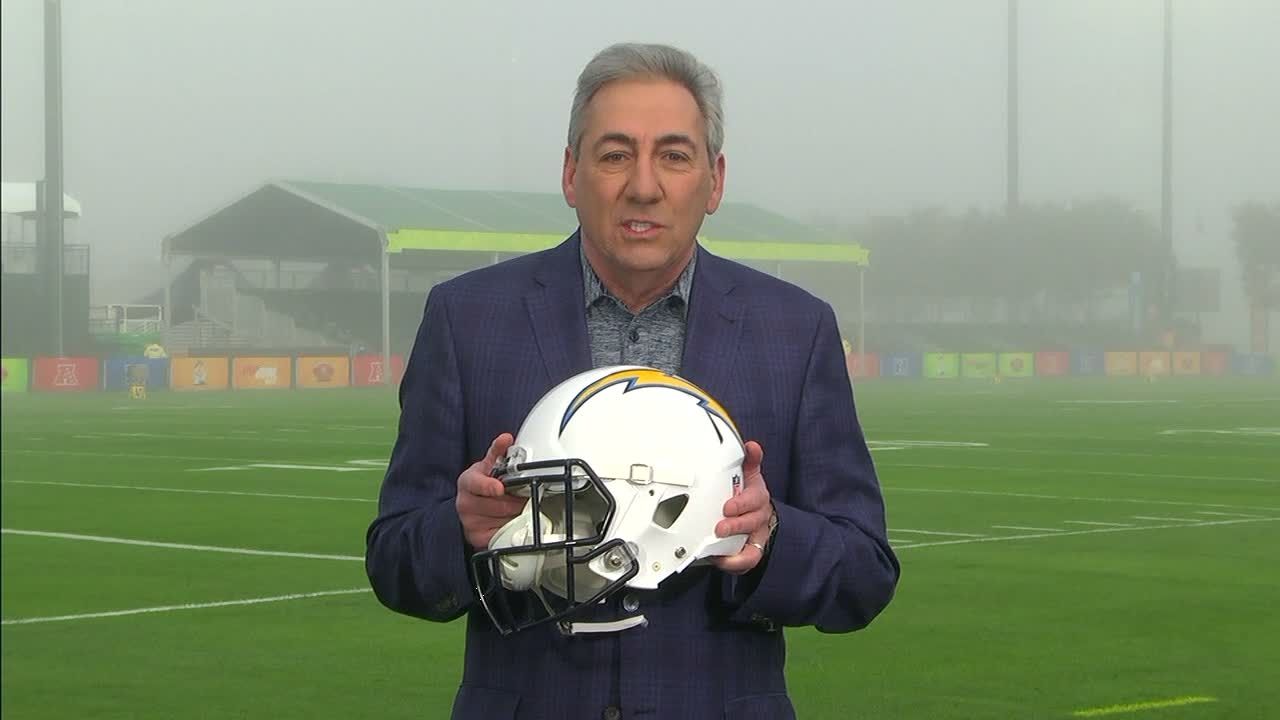