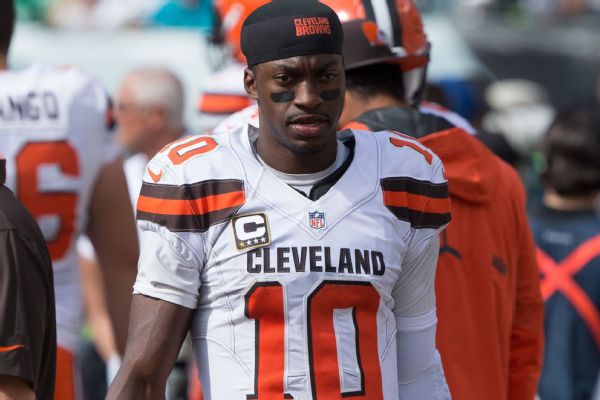 Cleveland Browns quarterback Robert Griffin III and his girlfriend Grete Sadeiko had money stolen from their car parked in the players' garage at FirstEnergy Stadium during the team's 27-13 loss Sunday to the New York Giants, according to a tweet by Sadeiko.

Griffin later retweeted the post by Sadeiko, a heptathlete from Estonia who is a member of the Florida State track & field team.

When some people on Twitter questioned why the pair would leave money and wallets in a car, Sadeiko noted that they thought it was safe to do so in a players' garage.

Griffin, who hasn't played since being placed on injured reserve after suffering a left shoulder injury in the season opener, returned to practice last week. 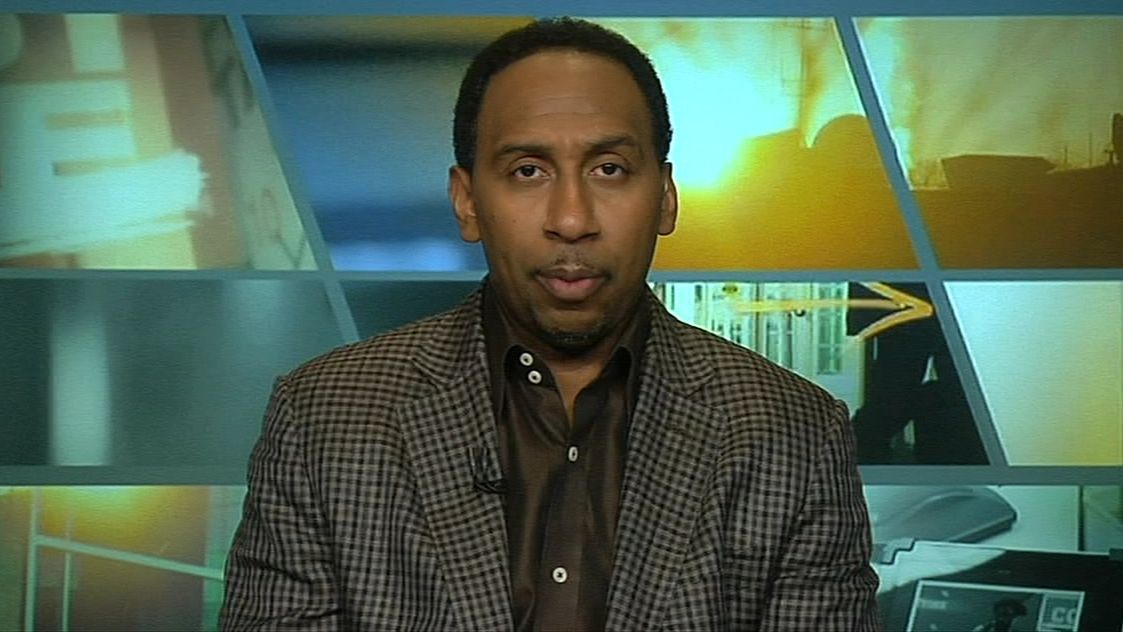