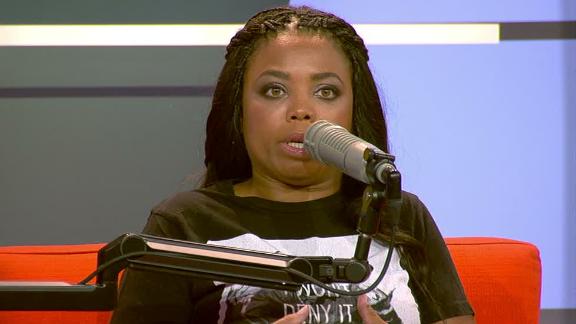 Chief Robert White said he met with Marshall on Tuesday after being approached by Broncos management. The chief said he offered Marshall the chance to ride along with police and watch "shoot, don't shoot" training, which teaches officers to make split-second decisions during dangerous situations.

White and Marshall met for nearly an hour.

"There are a lot of people that will raise issues and be negative and be what my kids call just 'haters,' no matter what you do and let it go at that," White told reporters Tuesday, according to the Denver Post.

San Francisco 49ers quarterback Colin Kaepernick, one of Marshall's college teammates, started the protest when he refused to stand for the anthem during preseason games and the season opener.

"I talked to Colin Kaepernick and he said that he appreciated what I did,'' Marshall said Monday. "... He said he was trying to get some things in place that would change some laws ... donating to organizations doing work at the ground level. One of my endgames [is] I will try to create a program that goes with that as well.''

Marshall took a knee during the anthem before Denver's game Thursday night. He has lost two endorsement deals due to his demonstration.The Air Academy Federal Credit Union parted ways with him shortly after Thursday's game, and on Monday, Marshall said CenturyLink, a cable/communications company, has ended its agreement with him.

White said he respected Marshall's right toexpress his First Amendment rights and said he believes the linebacker has no "ill will" toward law enforcement or the military.

"We talked about 'OK, obviously you taking this stance -- exercising your First Amendment rights, acknowledging that there's an issue that is important to you, which he believes it is -- is great,'" White said, according to the Post. "'So now what are you going to do? Now that you've acknowledged the issue, what are you going to do?' Part of that for him is having this conversation."

ESPN's Jeff Legwold and The Associated Press contributed to this report. 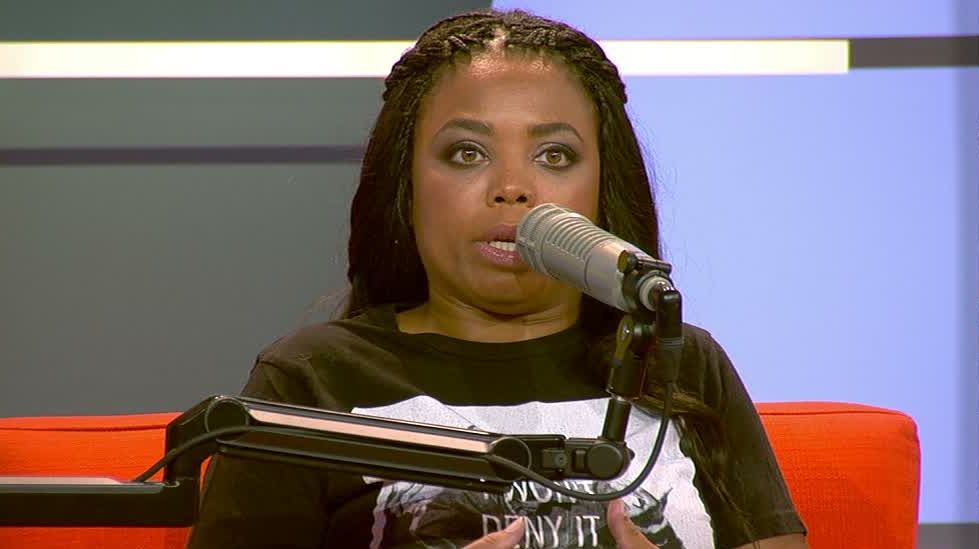