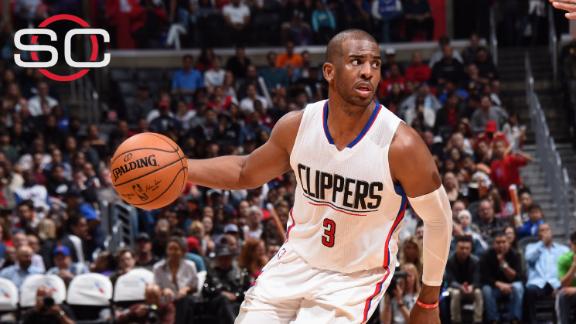 The Houston Rockets have emerged as increasingly serious threats in the chase for soon-to-be free agent Chris Paul, according to league sources.

The Rockets still have work to do in terms of clearing sufficient salary-cap space to make a representative offer for Paul, but sources said that Houston star James Harden has been advocating hard in favor of the Paul pursuit and has made his interest in teaming with the LA Clippers' All-Star known directly to the point guard.

Sources said that Houston also remains at the heart of the trade hunt to acquire Paul George from the Indiana Pacers, despite the fact that the All-Star is only under contract through next season and is known to be angling to sign with his hometown Los Angeles Lakers in July 2018.

ESPN first reported last week that the Rockets were aggressively trying to trade away veterans such as Patrick Beverley, Ryan Anderson and Lou Williams to create the needed financial flexibility to go after the likes of Paul, Toronto's Kyle Lowry, Atlanta's Paul Millsap and the Clippers' Blake Griffin in free agency.

The fastest way for the Rockets to dramatically increase their cap space is to find a trade taker for Anderson, who is on the books for $19.6 million next season and is owed $61.3 million through the 2019-20 season. Sources said that Houston has been focused on trying to find a team with cap space to take on Anderson -- such as theSacramento Kings-- in hopes of potentially creating up to $28.5 million in room under the cap.

Sources said the Jazz, meanwhile, are among the teams that have expressed interest in Beverley, which bears monitoring this week because Utah has $16 million in cap room that expires Friday at midnight with which to take on salary to potentially upgrade its roster.

ESPN reported earlier this month that Paul will give serious consideration to the San Antonio Spurs in free agency, despite the fact that only the Clippers can offer him a five-year contract that tops $200 million -- more than $50 million more than what the Spurs or Rockets could offer over four years.

The Clippers, sources said, see both San Antonio and Houston as teams capable of convincing Paul to leave Los Angeles, where he has established deep roots during his time with the Clippers.

Paul, 32, has ranked as one of the league's elite point guards for more than a decade but has yet to advance beyond the second round of the playoffs in his career, which includes six fruitless postseasons with the Clippers. The desire to position himself for a run at a championship, sources said, has convinced Paul to take long looks at both Houston and San Antonio when free agency commences at 12:01 a.m. ET Saturday.

The Clippers, knowing the free-agent threat posed by San Antonio and Houston is real, hired NBA front-office legend Jerry West away from the reigning champion Golden State Warriors earlier this month in the first of a series of moves they are hoping will help persuade Paul to stay put.

But the Clippers, sources said, continue to worry that they won't be able to convince Paul to remain, despite their considerable financial advantage over other suitors.

The Vertical reported earlier Tuesday that Paul and his agents met with Clippers officials to discuss the future and will "talk again soon."

In a recent interview with ESPN's Zach Lowe, Rockets general manager Daryl Morey left little doubt he will continue to be aggressive in his bid to construct a team that will put Houston on par with the Warriors, insisting that Golden State is "not unbeatable."

"We are going to keep improving our roster," Morey said after the Warriors' 4-1 NBA Finals triumph over theCleveland Cavaliers. "We are used to long odds. If Golden State makes the odds longer, we might up our risk profile and get even more aggressive. We have something up our sleeve." 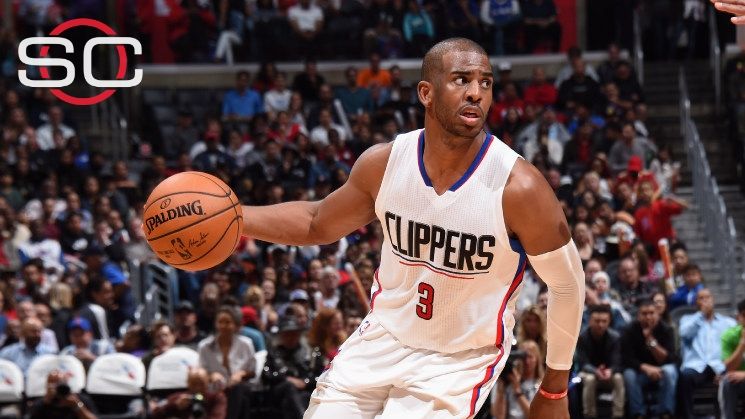 Stephen A.: CP3 examining all his options
Stephen A. Smith explains why Chris Paul is looking at other teams besides the Clippers in free agency, including the Rockets. 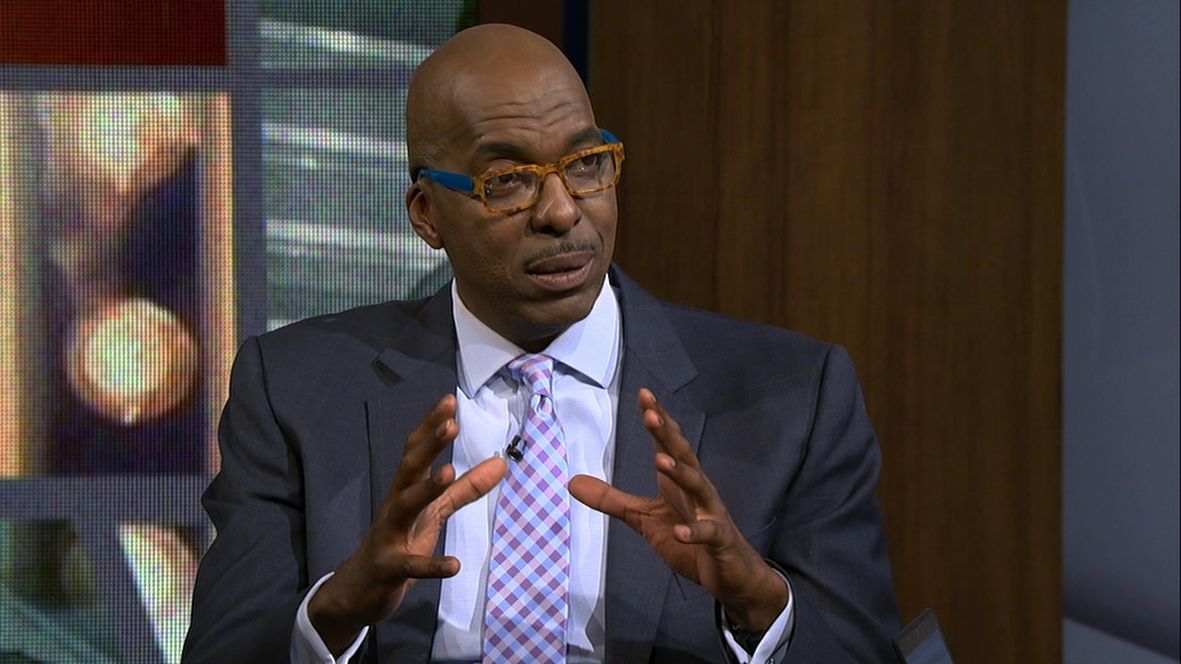 Are the Clippers too far gone for CP3?
John Salley doesn't want to blame Chris Paul for the Clippers' failures and instead views the franchise as too dysfunctional for Paul to lead.