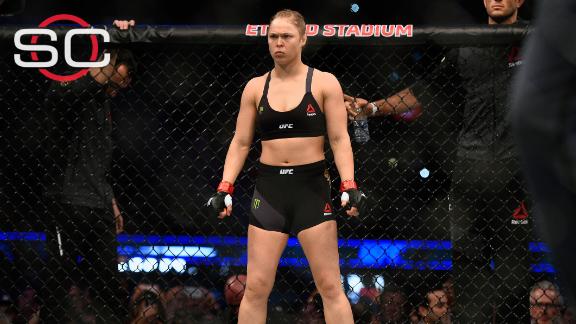 Former female bantamweight champion Ronda Rousey will not fight at UFC 200 as planned, according to company president Dana White.

In an interview Tuesday with Yahoo! Sports, White revealed that Rousey has requested extensive time off following her second-round knockout loss to Holly Holm at UFC 193 in November.

Rousey, 28, had said before the loss that she would take a break in 2016 after headlining three UFC events in 2015. She was expected to return at UFC 200 on July 9 in Las Vegas.

According to White, however, a delay in the filming of a remake of "Roadhouse," in which Rousey has been cast, coupled with the loss to Holm has suspended her return indefinitely. Rousey is still expected to fight sometime this year.

Holm (10-0), meanwhile, has booked her first 135-pound title defense against Miesha Tate at UFC 197 on March 5 in Las Vegas. The championship bout will co-headline the card at MGM Grand Garden Arena. A lightweight bout between Conor McGregor and Rafael dos Anjos has been pegged to headline.

In an interview with ESPN, Rousey said a rematch with Holm is "what I want." A former Olympic bronze medalist in judo, Rousey was untouchable prior to her loss to Holm. She has already said she will remain with longtime head coach Edmond Tarverdyan, out of Glendale, California.

"What that woman has done is above and beyond what anyone has done," White said. "I mean, it's just unbelievable what she's done in the last three years. Anything we needed, she didn't say no to anything. Said no to nothing. She even took over responsibilities somebody else was supposed to have.

"So when she tells me she wants more time, you know what? She's got it."