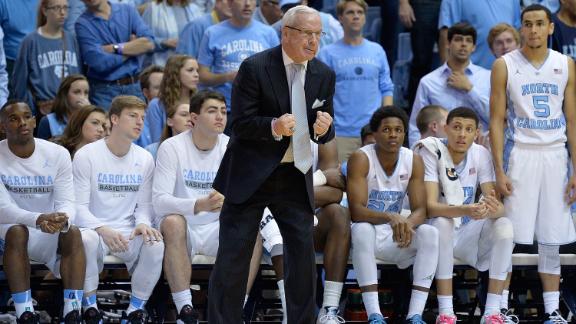 CHAPEL HILL, N.C. --North Carolinacoach Roy Williams said he apologized to his team for not calling a timeout in the closing seconds of the Tar Heels' 74-73 loss to rivalDukeon Wednesday.

North Carolina had the ball with 20 seconds left and a chance for the winafter rebounding a missed 3 by Blue Devils guardGrayson Allen. Williams said he allowed the Tar Heels to play through based on the principles he learned from legendary coach Dean Smith.

"Coach Smith taught me -- and I believe this, I'm not blaming it on Coach Smith, it's my call," Williams said. "I think you should always attack before the defense gets set. I've always believed that, always taught that, the way I've always played. I told the kids I should've called the timeout."

The resulting shot was not a good one. The ball didn't go to Marcus Paige, who generally is the player responsible for taking the final shot, and it didn't go to Brice Johnson, who had game-highs with 29 points and 19 rebounds. Instead,Joel Berryforced up a shot with 4 seconds left that was short. Berry was 2-for-12 from the floor and had eight points.

"We didn't get as good of a shot as I thought we would get but that something I've always believed in," Williams said. "I say it's my fault. If we had to do it all over again tomorrow night I'll probably do the same thing cause I think that's the best way to play." 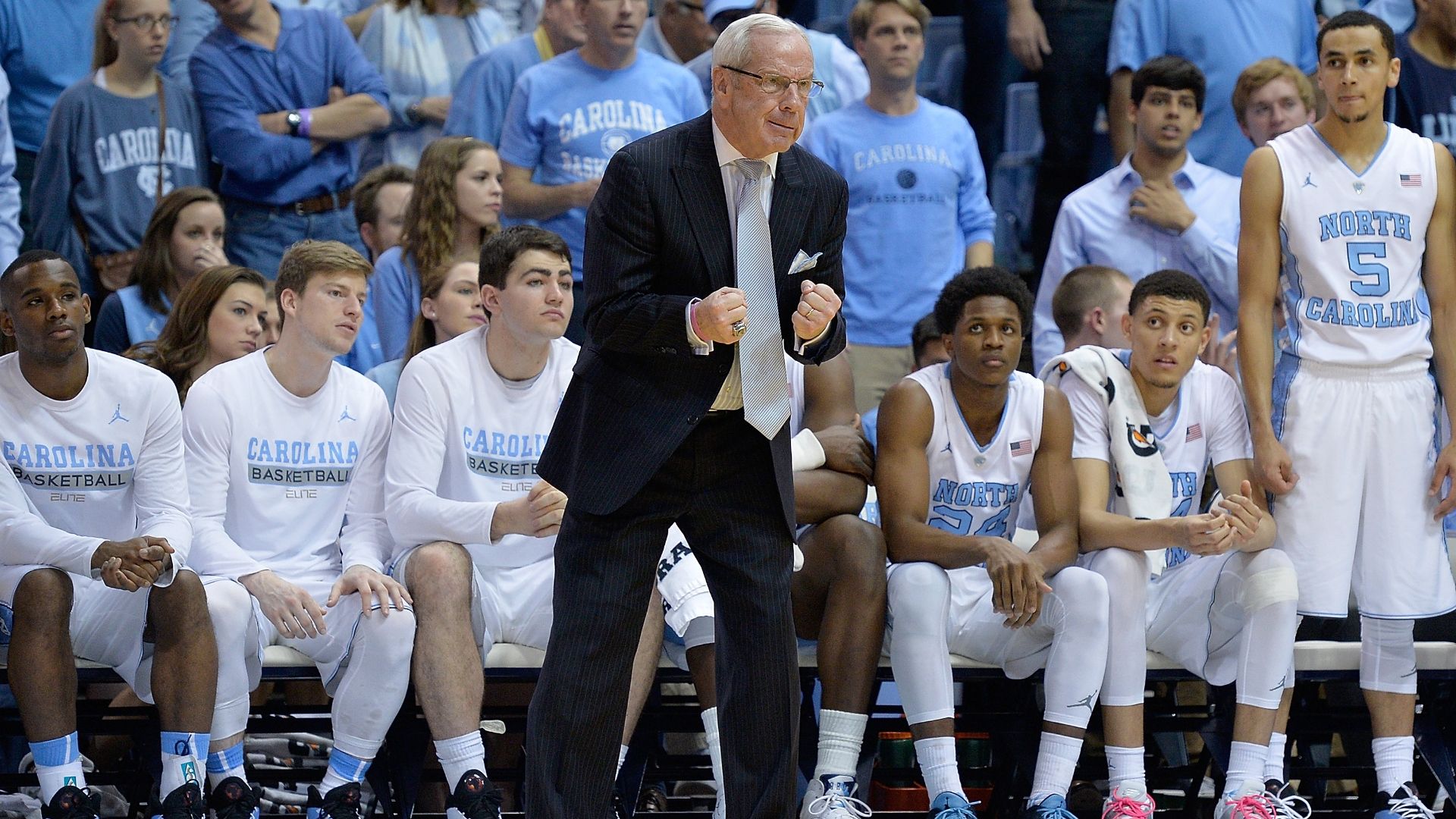 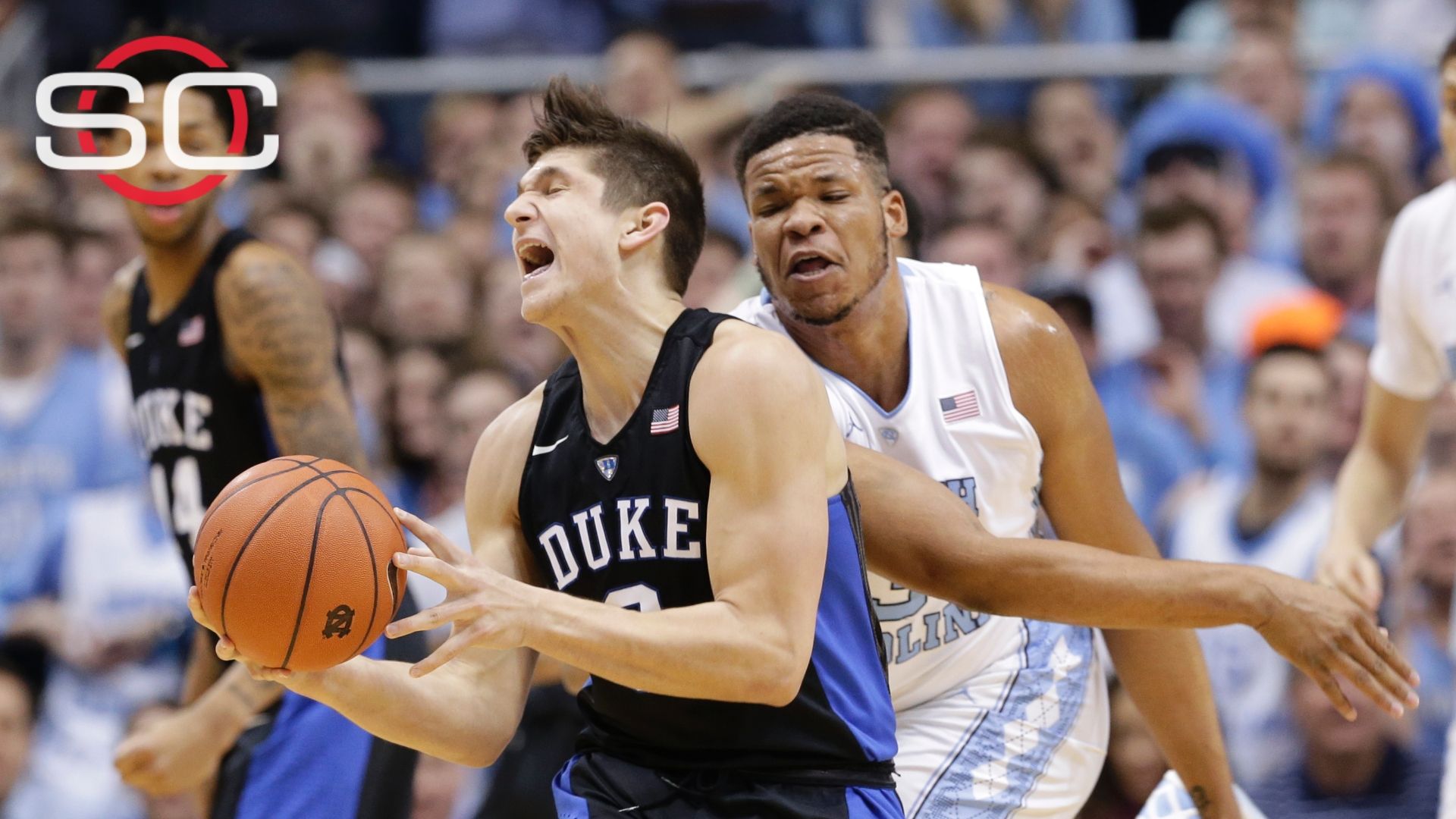 Duke stuns UNC in thriller
No. 20 Duke stops No. 5 North Carolina on its final possession, with Grayson Allen and Brandon Ingram combining to score 43 points in the Blue Devils' 74-73 victory over the Tar Heels. 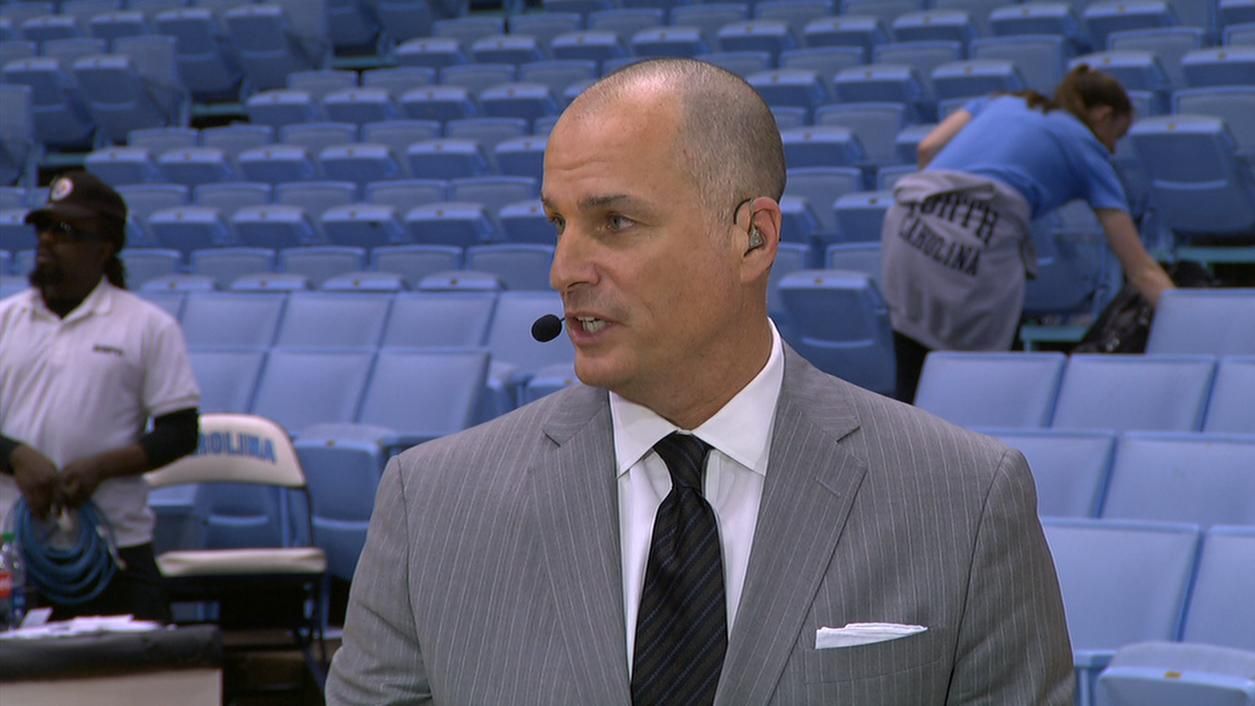