Westbrook exited Thursday night's 93-90 loss to the Los Angeles Clippers with 6:35 left in the second quarter and did not return.

Westbrook had X-rays taken at Staples Center and was set to be re-evaluated Friday. He returned to the Thunder bench in the third quarter, still in uniform but with a bag of ice wrapped around his hand, then left for the locker room again at the end of the quarter. He had a soft cast on his hand when he left Staples Center and didn't talk with reporters.

Depending on any displacement and the area of the break, treatment can range from a conservative approach with immobilization, or it may require surgery to stabilize, according to ESPN medical analyst Dr. Michael Kaplan, which could set Westbrook's recovery time between four to eight weeks.

As Westbrook was walking back to the locker room after the injury, he had to be restrained from a heckling fan yelling at him from above the tunnel.

Westbrook appeared to injure his hand while going up for a rebound and hitting Kendrick Perkins' elbow. After the play, Westbrook grimaced and looked down at his right hand as he tried to make a fist.

He finished with two points and four assists in nine minutes.

Without Westbrook, the Thunder, already playing without the injured Kevin Durant, Reggie Jackson and Jeremy Lamb, were left with eight available players.

Brooks was asked about the possibility of Durant and Westbrook both being out for an extended period of time.

"I don't want to start thinking about that yet," he said. "I'll think about that tonight as I leave the arena."

Oklahoma City plans to apply for the NBA's hardship exception, which allows a team to add an additional player to the roster if it has at least four players out with injuries for a minimum of two weeks. The current four are Durant, Grant Jerrett, Mitch McGary and Anthony Morrow.

If Westbrook is declared out, the Thunder will be able to apply for another hardship exception.

The players must miss a minimum of three games before the Thunder can apply for the first exception, so the Thunder can't file for it until after their game against the Denver Nuggets on Saturday night.

Westbrook would have to miss three games before the Thunder could apply for the second exception. That could happen after their game against the Toronto Raptors on Nov. 4.

"It's unfortunate the way it is right now, but we have to figure out how to get better from all of our experiences," Brooks said. "Good teams and good players bounce back from adversity, and our guys understand that."

ESPN.com's Kevin Arnovitz and J.A. Adande and The Associated Press contributed to this report. 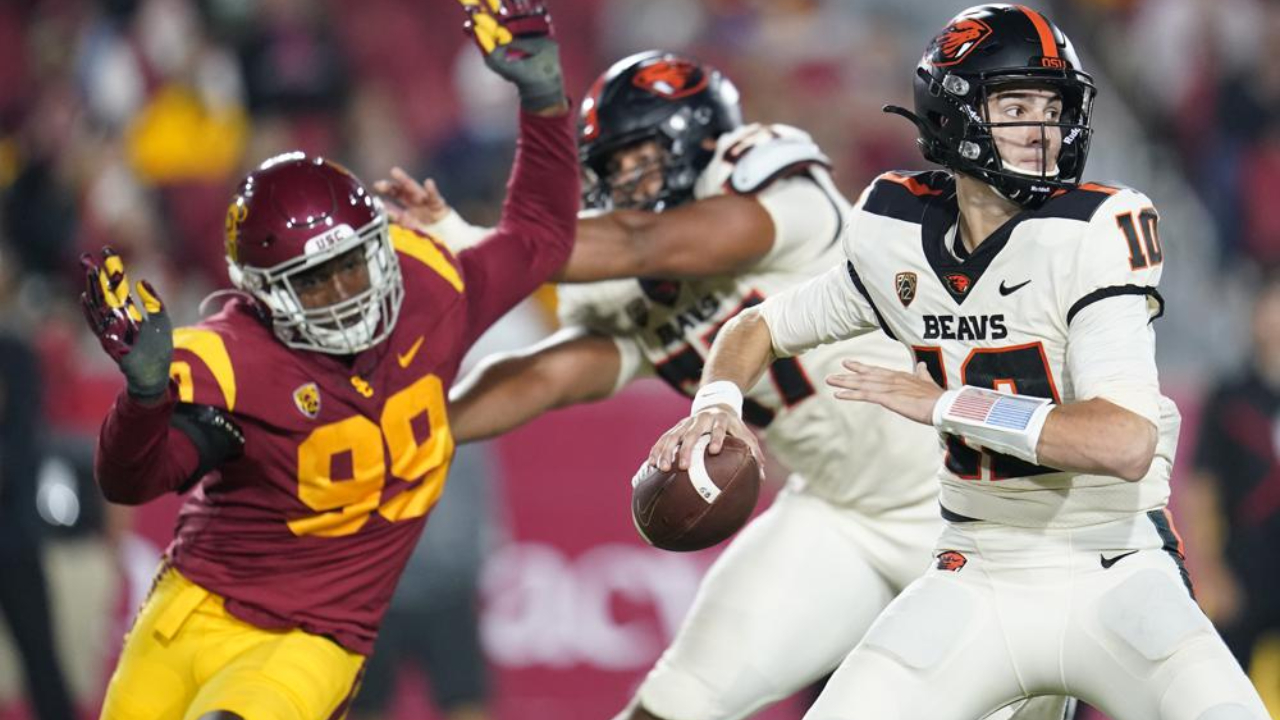