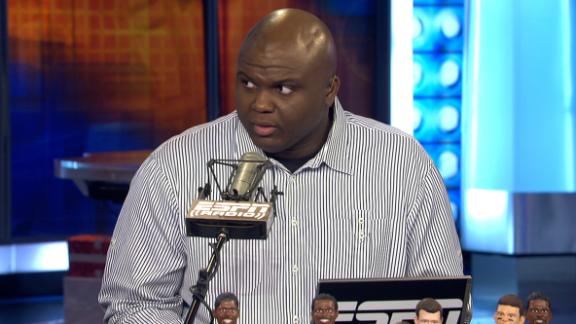 Against Eric Weddle's wishes, the San Diego Chargers placed the 30-year-old safety on injured reserve Monday with a groin issue, ending his season and likely his nine-year career with the organization.

Rubbing salt in the wound, Weddle's agent, David Canter, revealed that the team informed Weddle on Thursday that he will be fined $10,000 for staying out during halftime of what could be San Diego's final game at Qualcomm Stadium on Dec. 20 against the Miami Dolphins to watch his daughter perform at halftime in a program sponsored by the Chargers' cheerleading squad.

Weddle never asked permission to remain on the sideline to watch his daughter perform at halftime; he simply didn't show up in the locker room, a source told ESPN's Ed Werder.

Canter and Weddle were not planning to disclose the fine but decided to announce it after the Chargers told players on injured reserve this week they will not be traveling for the team's final game of the season against the Denver Broncos.

Canter said he plans to file a grievance with the NFL Players Association on Weddle's behalf.

"We have a policy here," Chargers head coach Mike McCoy said. "And a situation took place two weeks ago in our stadium. So yes, we did fine him."

Johnston said it is mandatory for players to be in the locker room at halftime because coaching adjustments made at that time could be the difference in winning or losing.

McCoy said Weddle's fine was an organizational decision, one that all but seals Weddle's departure in free agency this offseason. Weddle, an unrestricted free agent in 2016, skipped voluntary workouts last offseason to show his displeasure with the Chargers' unwillingness to sign him to a contract extension.

Weddle said he felt disrespected by the way the organization handled negotiations.

"If you do bad things to good people, you deserve to have your dirty laundry aired in the limelight," Canter told The Associated Press. "Eric's done nothing but give nine years to the Chargers organization -- his heart, his soul, his body."

Weddle led San Diego's defense by playing 961 snaps in 2014. Since 2008, Weddle has played an average of 937 snaps during the regular season.

Weddle is the only safety in the NFL named a first- or second-team All-Pro for five straight seasons. He made $7.5 million in base salary this season in the final year of a five-year, $40 million deal.

Weddle dealt with a nagging groin injury that forced him to miss three games this year. He did not play in the second half of the team's Thursday night contest against the Oakland Raiders after aggravating the injury.

Weddle leads the team in tackles with 77 and also has a half a sack to his credit. 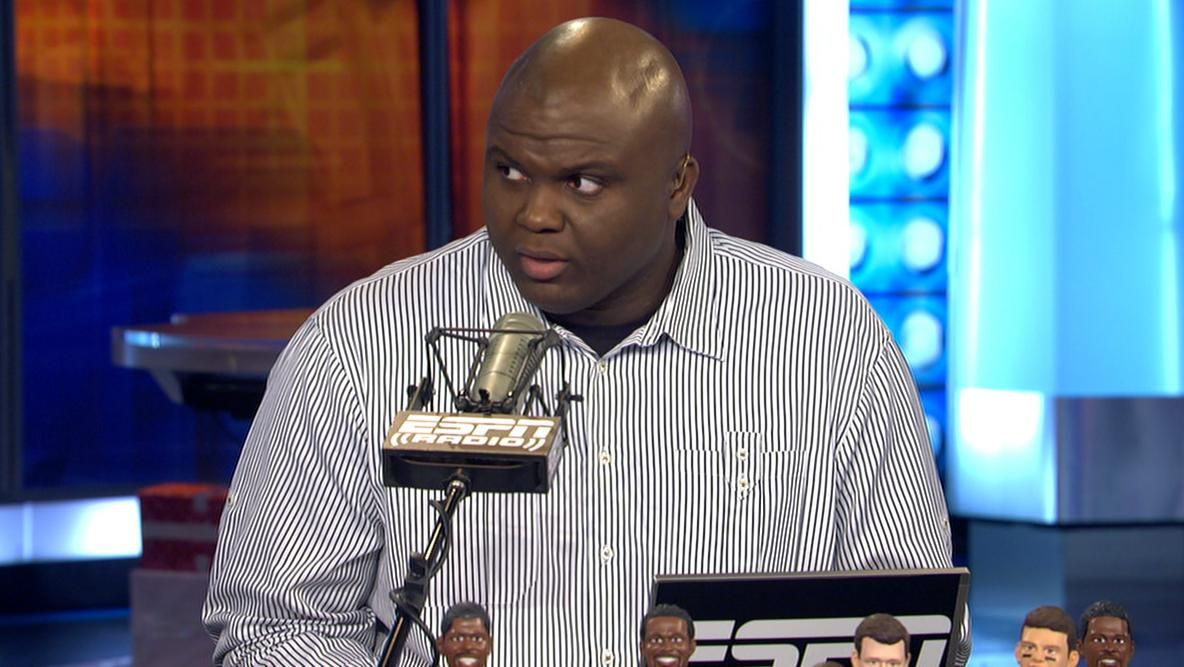