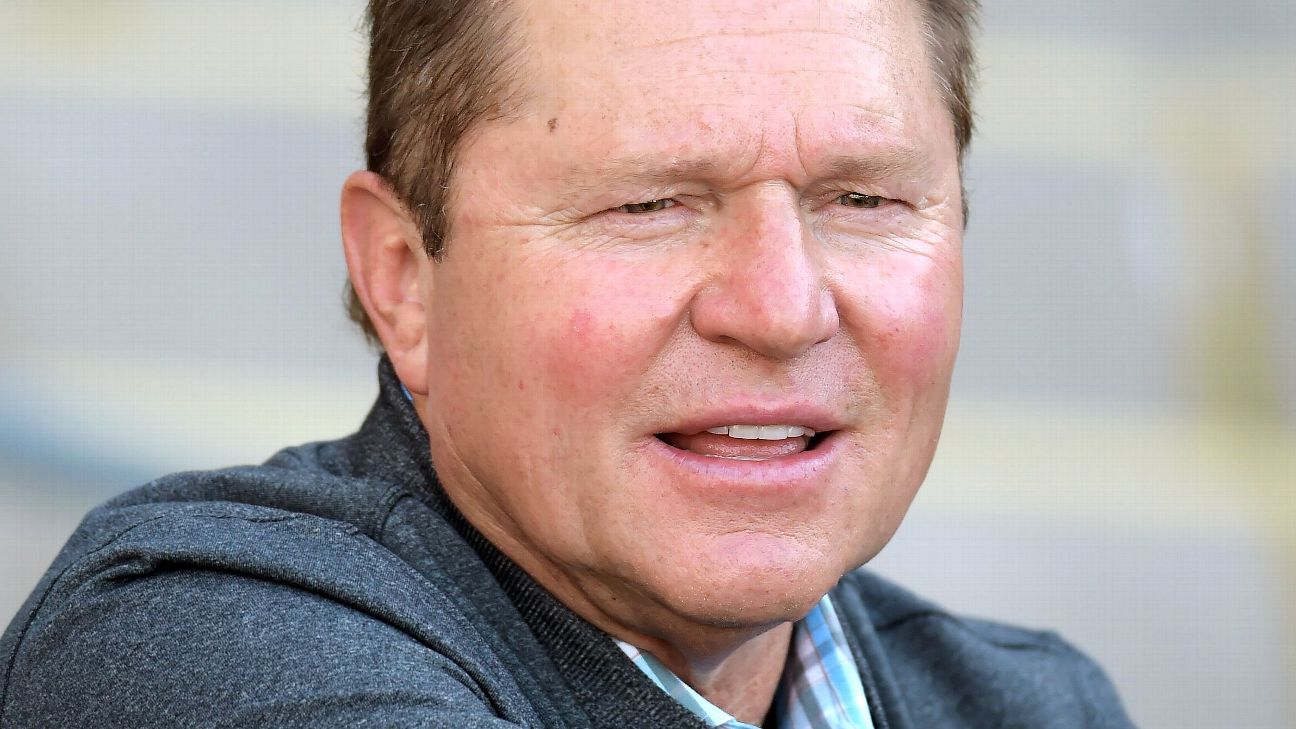 Kobe Bryant will get his wish.

Baseball superagent Scott Boras told the Los Angeles Times that he will create an internship for the teenage daughter of John Altobelli, the Orange Coast College baseball coach who, along with Bryant and his daughter Gianna, was among the nine people killed in last month's helicopter crash in Calabasas, California.

During Monday's memorial service for the Bryants at Staples Center,Los Angeles Lakersgeneral manager Rob Pelinka told the story of texting with the NBA legend just minutes before his death. While in the air, Bryant reached out to see whether Pelinka had ties to a baseball agent because he wanted to set up his friend's daughter with an internship.

That friend was Altobelli, and the daughter was 16-year-old Lexi.

"Kobe's last human activity was heroic," Pelinka said. "He wanted to use his platform to bless and shape another's life."

According to the Times, Pelinka reached out to Boras about a potential position for Lexi in the days after Bryant's death.

The internship will be created, Boras told the newspaper, and will include Lexi gaining experience in "marketing, baseball operations, sports science and office administration" at his company. 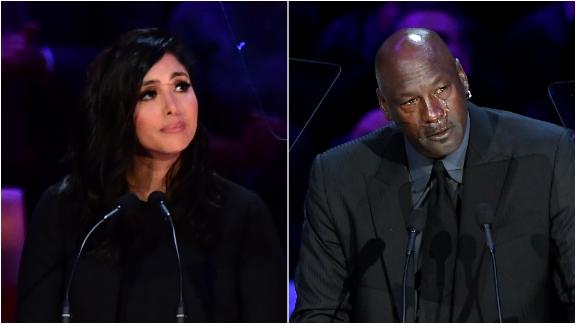