Seattle Sounders get on track with win over LA Galaxy 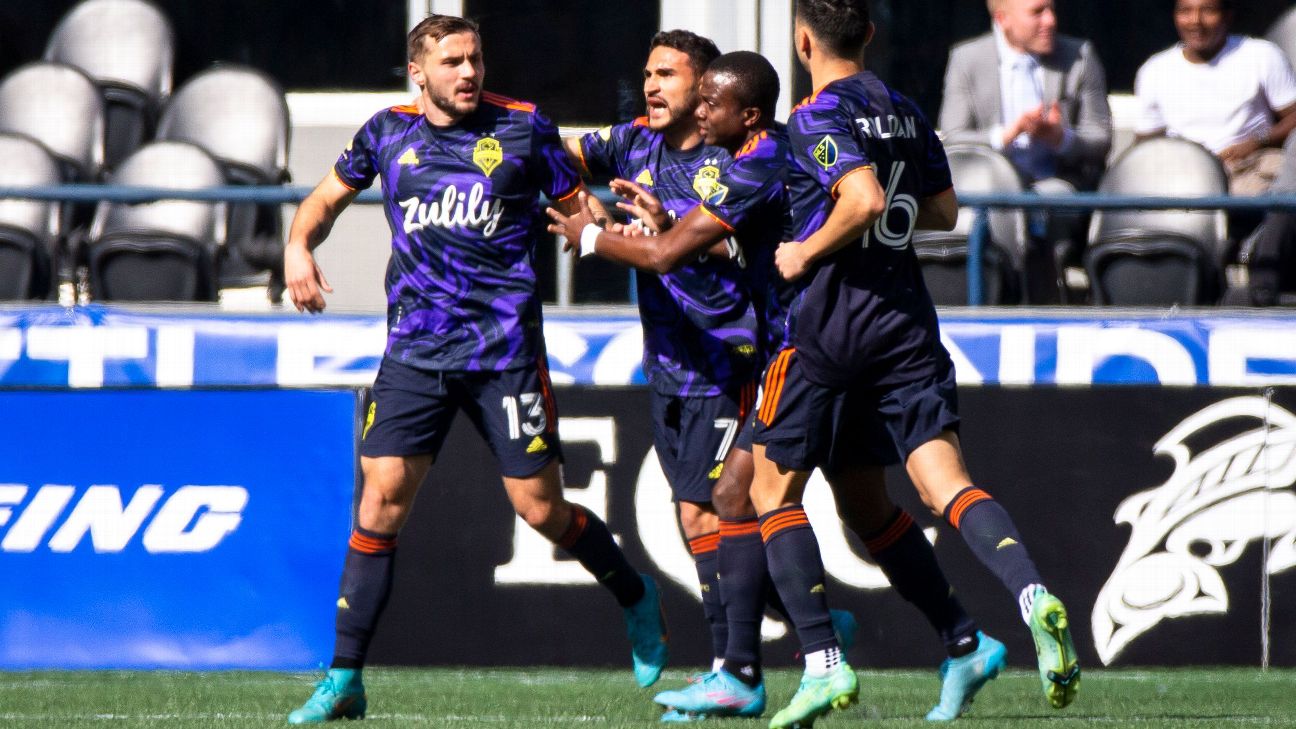 Xavier Arreaga scored the go-ahead goal in the 72nd minute as the Seattle Sounders continued their mastery of the visiting LA Galaxy with a 3-2 victory at Lumen Field Saturday afternoon inMajor League Soccer.

Jordan Morris and Fredy Montero also scored for the Sounders (1-2-0), who had lost their first two games of the regular season by 1-0 margins.

Javier "Chicharito" Hernandez and Douglas Costa scored for Los Angeles (2-1-0), which hadn't conceded a goal in its first two matches.

The Sounders, who have an eight-game unbeaten streak against the Galaxy (5-0-3) and have lost just once in the past 15 meetings against their Western Conference rivals (8-1-6), scored on a corner kick, penalty kick and free kick.

Arreaga's winner came on Alex Roldan's free kick from about 30 yards out on the right wing. He found an unmarked Arreaga just outside the middle of the six-yard box, and Arreaga put a header into the upper left corner of the net.

The Galaxy opened the scoring in the sixth minute. Raheem Edwards played a ball into the area for Rayan Raveloson, who fed "Chicharito" for a left-footed blast from just outside the top of the six-yard box that soared over goalkeeper Stefan Frei and just under the crossbar.

Morris tied it in the 17th minute on a corner kick by Joao Paulo. Cristian Roldan flicked a header that went off the leg of a Galaxy defender and deflected to a wide-open Morris in front of the net. He fell while reaching his leg back to control the ball, but was able to swing his leg forward while on the ground to roll the ball just past goalie Jonathan Bond and over the goal line.


It was Morris' first MLS goal since 2020 after missing nearly all of last season with a knee injury.

The Galaxy tied the score at 2-2 in the 48th minute on a free kick from just outside the top right of the penalty area by Costa. His left-footed kick went off the wall of Seattle defenders and deflected into the far lower corner of the net, leaving Frei no chance. 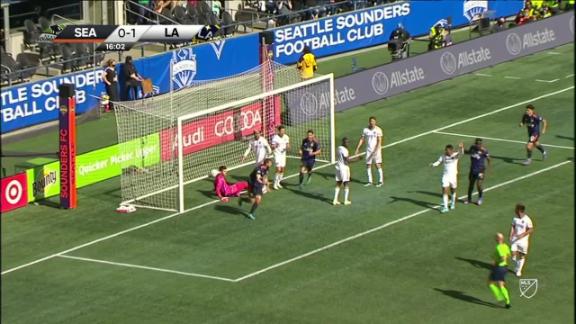 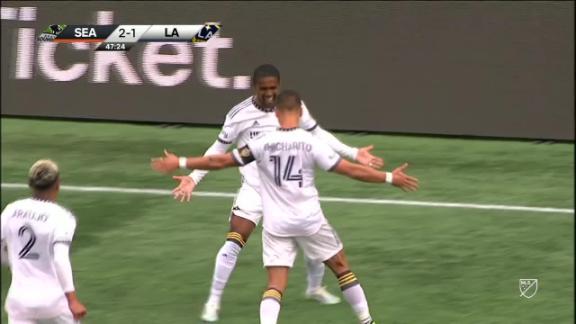 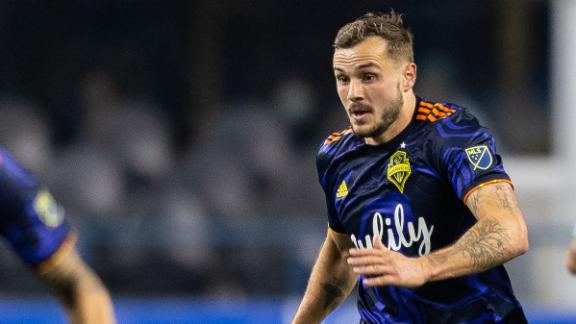