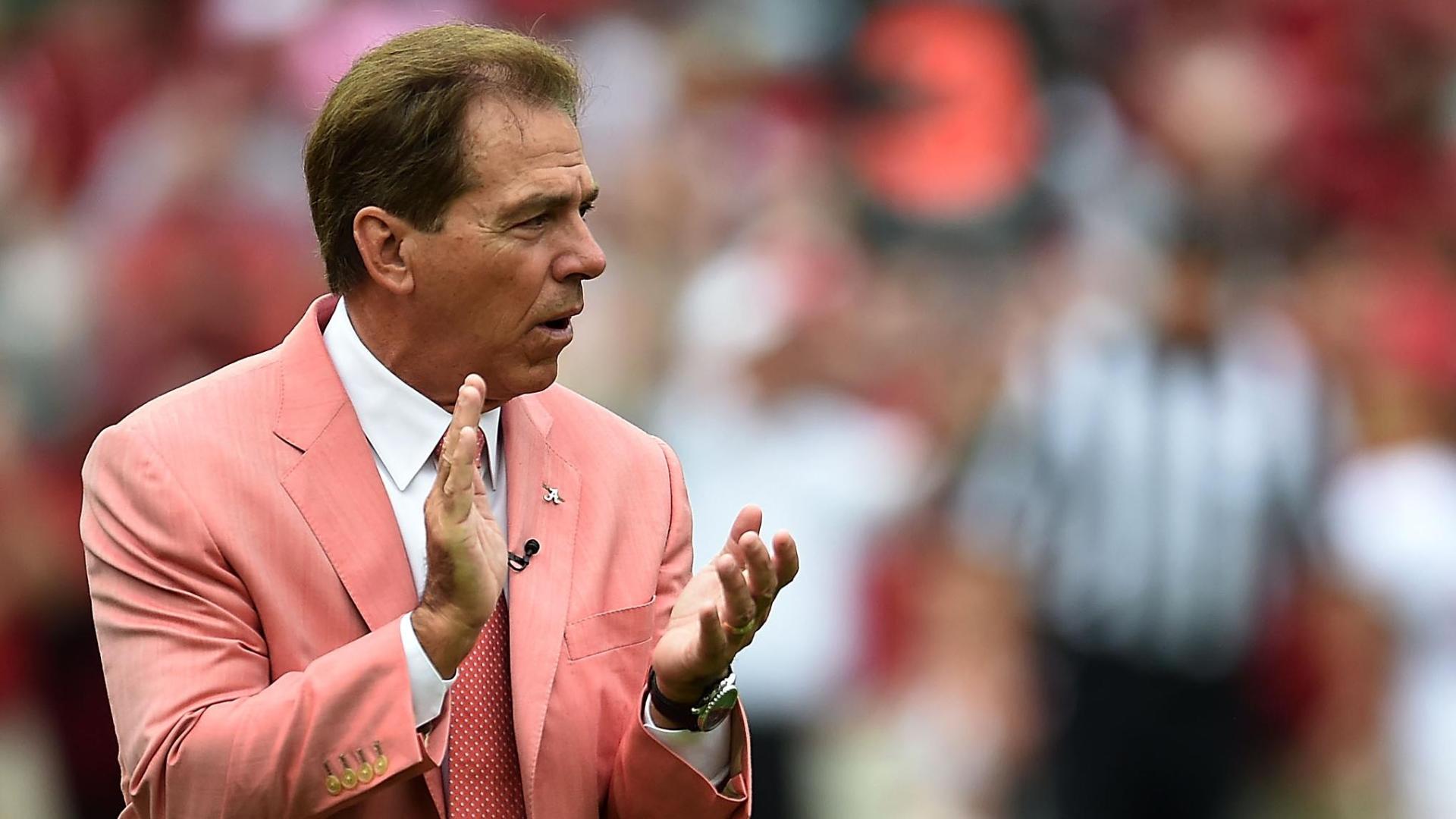 Yep, the league that boasts seven consecutive football national championships, resides in some of the country's most fertile recruiting grounds and has loads of history and fan support is complaining about being at a competitive disadvantage.

SEC coaches and administrators gathered in a lush, beachside resort hotel for their annual spring meetings and the agenda included discussion about evening things out by potentially tweaking rules regarding satellite camps and graduate transfers.

The league acted quickly on it, too.

The SEC announced Tuesday that it will propose national legislation that would limit "institutional staff members to participating in camps and clinics on their own campus."

The SEC also passed regulation to monitor the safety of its student-athletes even more on the football field.

The regulation requires an independent medical observer to be on hand for all SEC and nonconference games, outgoing commissioner Mike Slive said. The "trained medical person," who Slive said will be stationed in the replay booth, will be selected by the conference, not the individual institutions.

The satellite-campsproposal comes a year after Penn State coach James Franklin and his staff appeared at a Georgia State football camp in Atlanta.

SEC coaches bristled then because league rules prohibit them from doing the same. And those camps are becoming more widespread.

Michigan's Jim Harbaugh is going on a nine-day, nine-city tour starting June 4 in Indianapolis and ending June 12 in Detroit. The one-day camps across the country include stops in Florida, Texas, California and Alabama.

And Ohio State's Urban Meyer will attend a camp in Boca Raton on June 17.

Incoming SEC commissioner Greg Sankey said he thought the proposal had "a fair chance of passing."

"We want it to be done nationally, but there was a lot of conversation among our football coaches that we don't want to be on the sidelines any longer if there's not going to be a change more rapidly," Sankey said. "If that's going to be the competitive landscape, they want to be fully engaged if the rule doesn't change nationally."

NCAA rules allow football programs to hold camps on their campus, inside their state or within a 50-mile radius of campus, but coaches can guest coach at another school's camp -- whether it's another Football Bowl Subdivision school, a Division III school or even a high school.

The SEC and Atlantic Coast Conference have league-wide rules against guest coaching, in part because they don't want their coaches treading on each other's turf.

For programs such as Penn State and Michigan, satellite camps are a way to expand their reach into the fertile recruiting territory of the southeast.

"All of us are against it obviously, but there comes a point where we need to start doing it to keep up with Ohio State, Michigan, Penn State -- the northern schools that are coming into the south," South Carolina coach Steve Spurrier said. "Whether or not we need to allow some of our schools to do it will be discussed later."

It seems naive or maybe even arrogant that the SEC would be publicly campaigning for anything to level the playing field.

After all, most of the league has built-in recruiting advantages with weather, facilities and rabid fan bases.

"Selfishly, I'd like to keep (camps) out of the state of Florida," new Florida coach Jim McElwain said. "But at the same time, right now, that's what we're dealing with as a conference. Where others are taking advantage of us is one of those camp issues."

It's not just camps, either.

Coaches also complained about the league's graduate transfer rule. The SEC rule requires transfers to have two years of eligibility remaining in order to enroll. If not, those players must get a waiver. The league also requires a waiver for any player trying to transfer who was disciplined at his previous school.

Saban called for a standard set of rules for the Power 5 conferences.

Information from The Associated Press and ESPN.com's Edward Aschoff was used in this report. 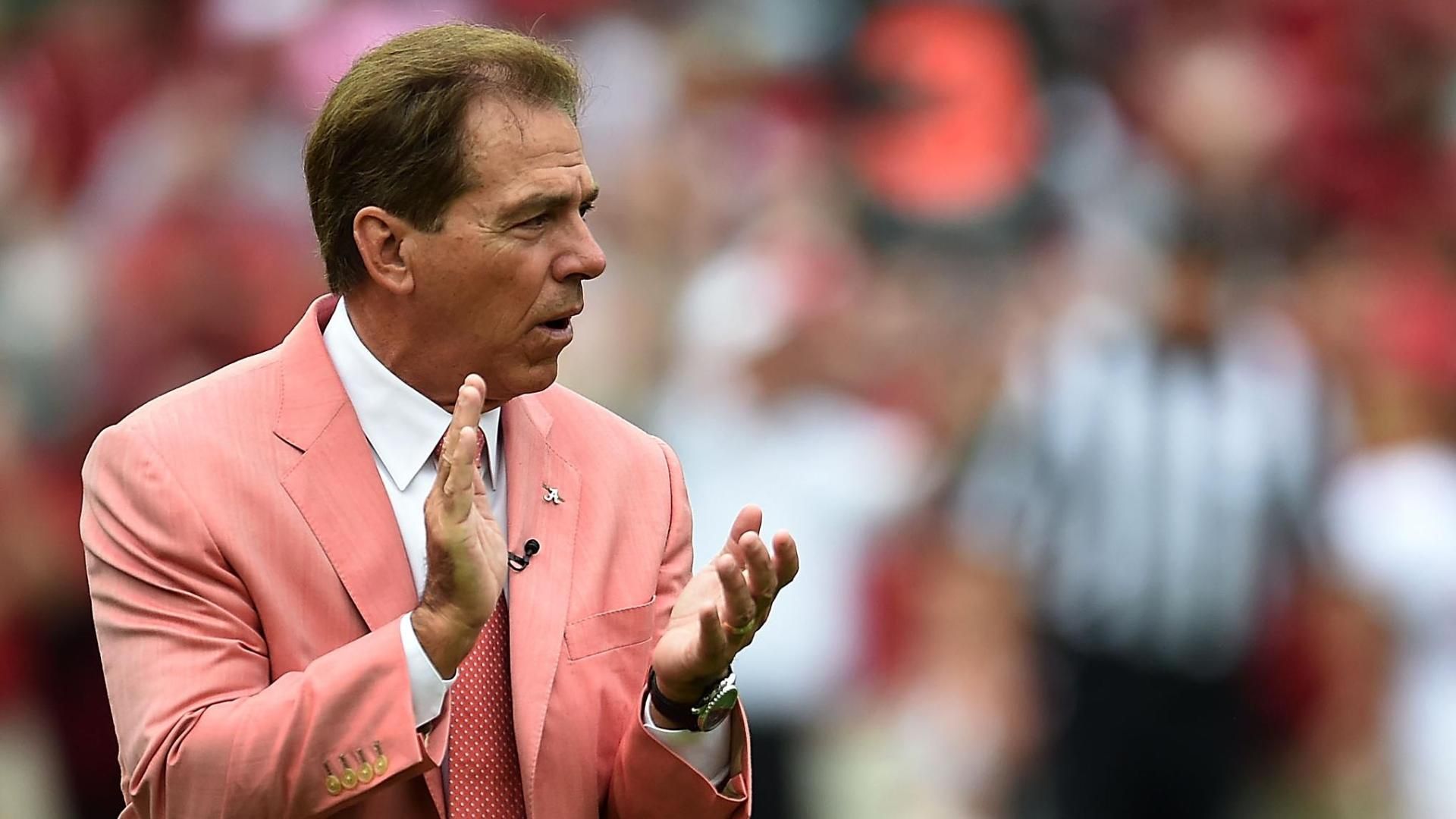