Why Serena and Venus will both be playing all out in U.S. Open quarterfinal showdown 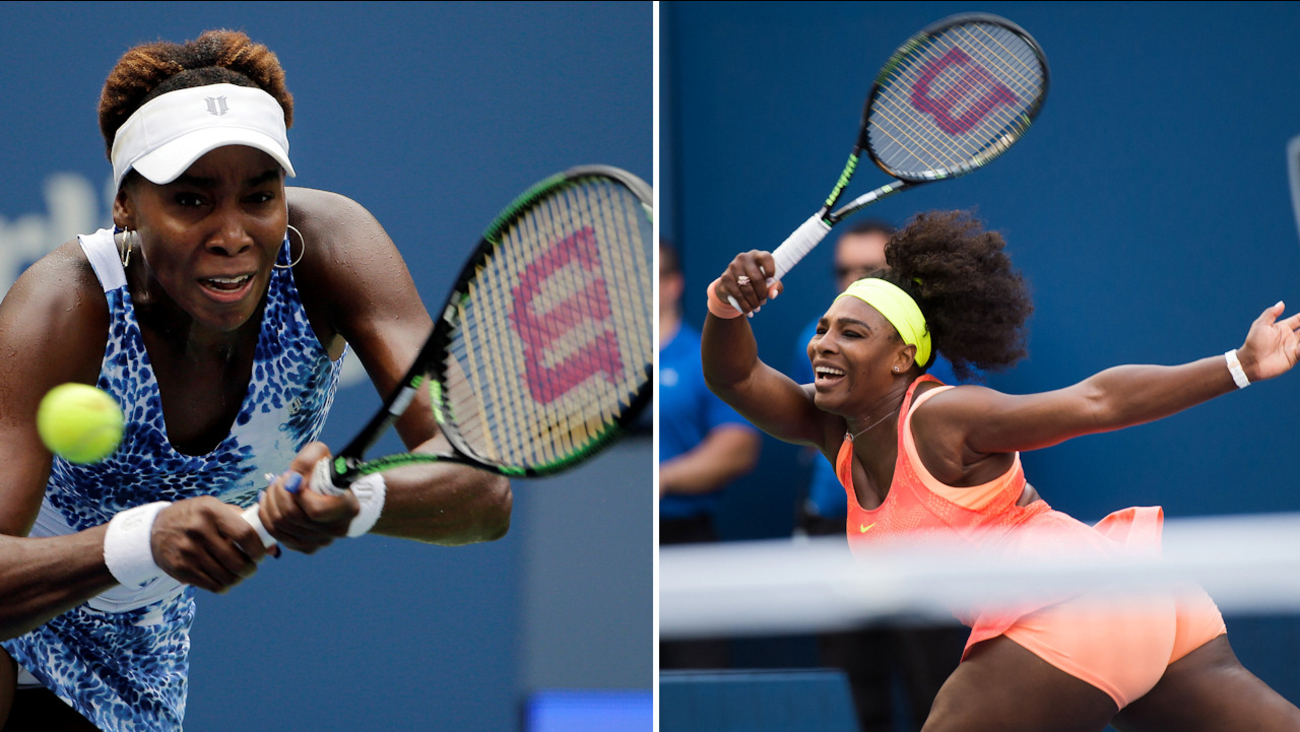 Venus Williams competes in the third round of the U.S. Open (left), and sister Serena competes in the fourth round (right). They face off in the quarterfinals Tuesday. (AP)

Nobody does a sibling rivalry like Venus and Serena Williams, and if predictions are any indication, Tuesday night will be no different. Venus, who has put forth a strong performance this season, stands in the way of Serena's run to a historic single-season Grand Slam.

Some analysts are predicting tight sets, with each sister having plenty to lose and plenty to gain.

Throughout the tournament, all eyes are on Serena. That's because the No. 1 seed is three wins away from a single-season Grand Slam, having won the first three of four major tournaments. If she wins, she'll be the first to do it since 1988.

Claiming her favorite major
The two sisters have faced off four times in Flushing, and the score is tied. After winning her first U.S. Open in 1999, Serena said, "I was always the one who said, 'I want to win the US Open,' and Venus, she always wanted Wimbledon." Venus knocking Serena out when the younger sister is on her way to such a monumental win would put a damper on Serena's claim to the tournament.

Staying on top of her sister
Serena's win percentage in head-to-head meetings against Venus is .577. The score has been less even recently, with Serena winning six of the last seven match-ups.

Evening this year's score
So far the sisters have only faced off once in 2015. Serena knocked off Venus in the fourth round of Wimbledon before going on to win it. This would be Venus' chance to tie up the season against her sister.

Keeping up the momentum 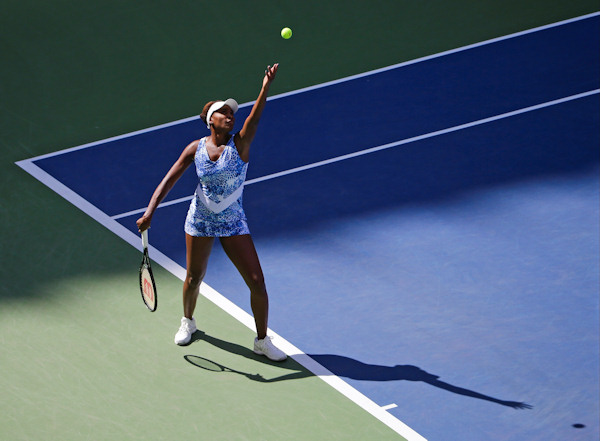 Venus serves to Anett Kontaveit during the fourth round of the U.S. Open. Her killer serve could be the key to beating her sister, analysts say.

Venus has defied the expectations of many during this major with a superb serving game. Winning points on the first serve could be the key to beating her sister and going even further toward a major tournament win, analysts say. And Serena knows it.

"She's a player that knows how to win, knows how to beat me, and knows my weaknesses better than anyone," Serena told ESPN. "So it's not an easy match at all."

Proving the critics wrong
Long gone are the days when Venus, 35, and Serena, 33, were billed as the rising young superstars of tennis. Venus suffered a major setback when she was diagnosed in 2011 with Sjogren's syndrome, which can cause fatigue, and some have even discussed her retirement. Still, some say this tournament's performance so far should put the naysayers in doubt.

"She's playing as good as she has in a few years," said ESPN analyst Brad Gilbert. "Not many people can fall off a bit and then, at that age, come back and start playing better."