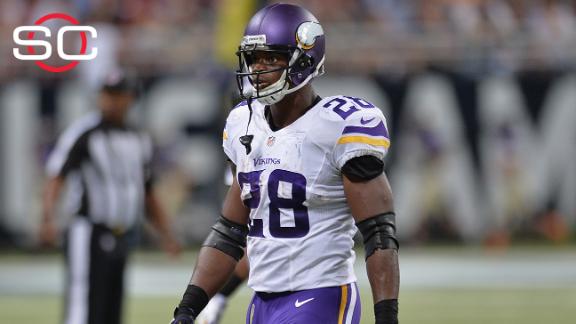 MINNEAPOLIS -- The Minnesota Vikings will open their optional team practices this week without Adrian Peterson, a source confirmed to ESPN.com's Ben Goessling.

The news was reported earlier Sunday by The Associated Press.The Vikings being three days of voluntary team work Tuesday.

Peterson did attend the optional workouts last summer while Zimmer was orienting himself in his first months on the job, but has skipped them in the past. This time, however, could cost him a $250,000 workout bonus and comes in the context of his expressed unhappiness with the organization.

Peterson has made it clear through his representatives this offseason that he would like to play elsewhere next season because he does not believe the Vikings showed enough support of him while he was dealing with child abuse charges last season. Peterson missed all but one game last year while addressing the charges.

The Vikings have steadfastly maintained that they would not trade Peterson, who is still under contract for three more seasons and is set to make $12.75 million next season. Once the team made it through the draft without moving him, team officials hoped some normalcy would be restored and both sides could start moving forward while repairing any frayed ends on the relationship.

He was reinstated from his suspension by commissioner Roger Goodell last month and Zimmer said last week that he wasn't concerned about the drama surrounding Peterson lingering into the summer. But the decision to skip this week's workouts, which was first reported by the St. Paul Pioneer Press, ensures that the issue will remain front and center leading into the team's mandatory minicamp June 16-18. The Vikings also have optional practices June 2-4 and 8-11.

If Peterson skipped the mandatory minicamp, he would be subject to hefty fines from the team.

The Vikings are counting on the 30-year-old Peterson's return to make things easier for second-year quarterback Teddy Bridgewater and give offensive coordinator Norv Turner the kind of game-breaker in the backfield that the team lacked in his absence last year. 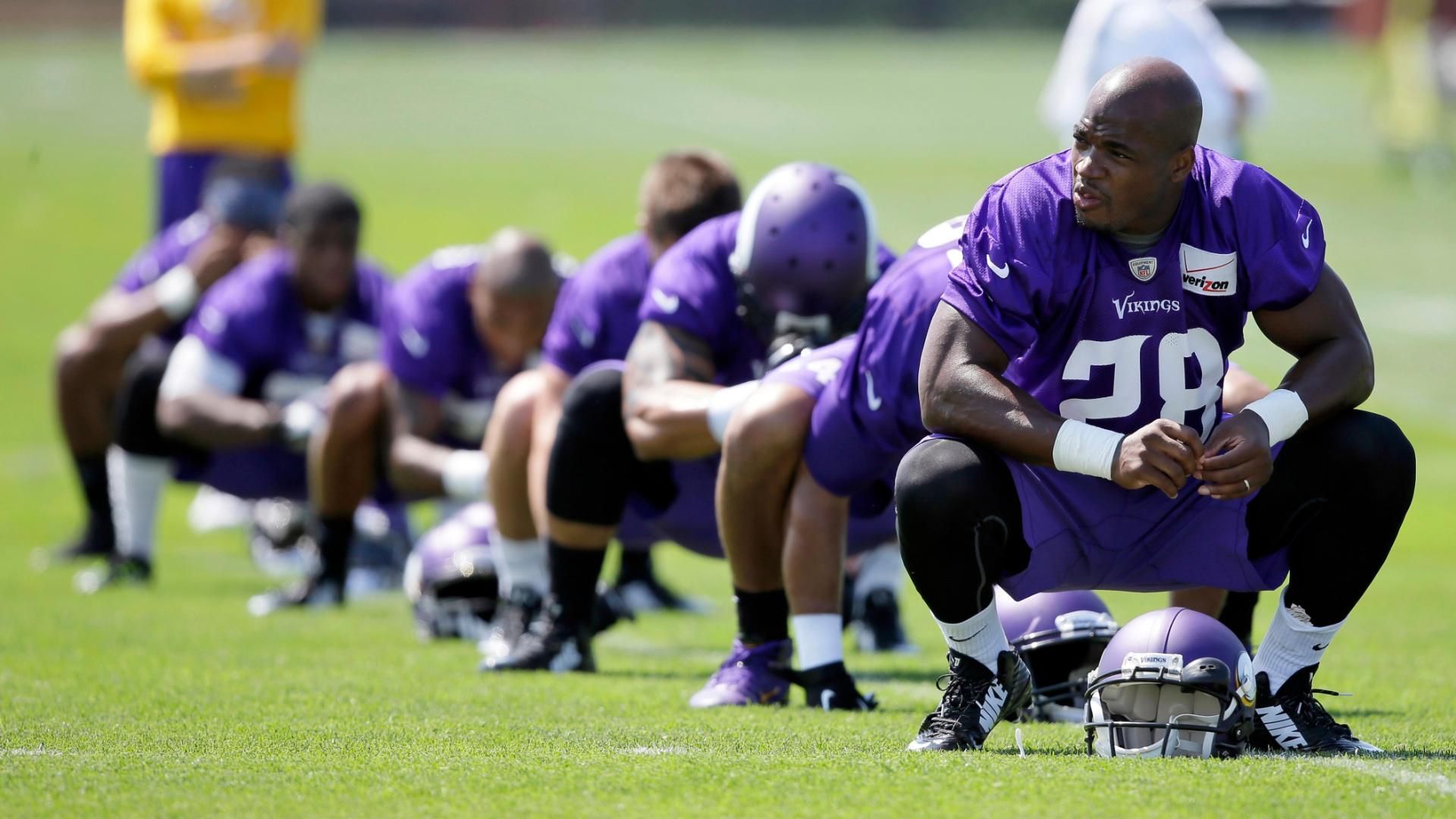