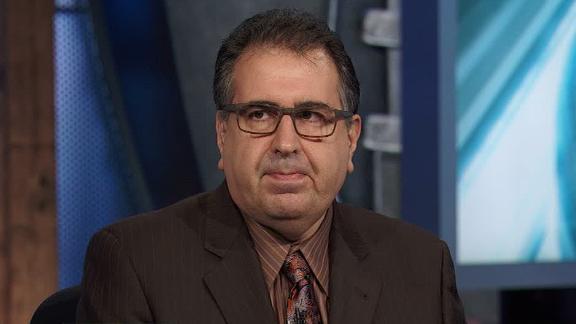 Anderson had a minor arthroscopic procedure to repair the meniscus in his right knee Thursday, a source previously said.

Anderson is still hoping to return for the playoffs.

Earlier Friday, a source told ESPN NFL Insider Adam Schefter that Anderson could return in as little as four weeks.

Anderson suffered the injury during an 11-yard run on the final play of the first quarter in the Broncos' 27-9 victory over the Houston Texanson Monday night. As he closed in on Texans cornerback A.J. Bouye, Anderson tried to make a cut just before contact, planting his right foot, and his knee buckled slightly as he was tackled.

He sat on the field for several moments after the play, talking to the Broncos' trainers, and at one point he grabbed his lower right leg. Anderson returned to the game in the second quarter, with a 3-yard run eight plays later.

Anderson finished the game with 107 yards on 16 carries.

"He played in the game. He played through it,'' Broncos coach Gary Kubiak said.

Rookie Devontae Booker, who had 83 yards rushing against the Texans on Monday night, will start Sunday's game against the San Diego Chargers. Kapri Bibbs will be the No. 2 running back, and the Broncos have Juwan Thompson, who has been on the roster the previous two seasons, on the practice squad. 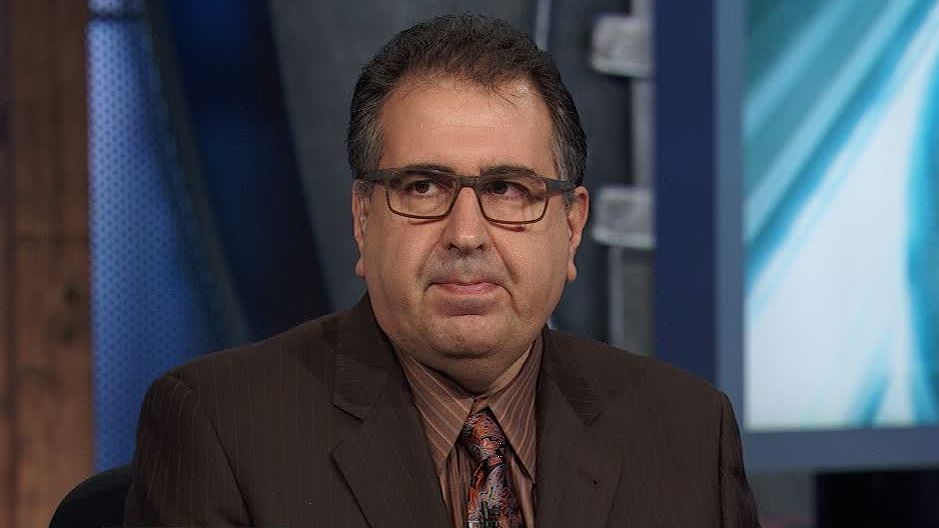