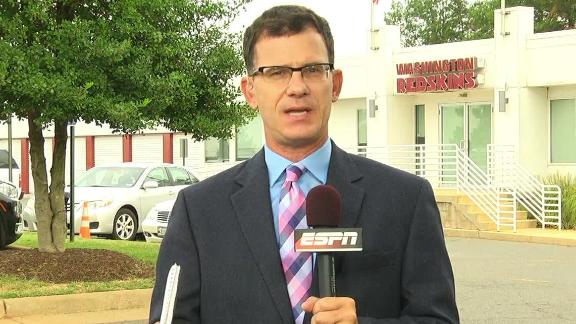 Norman will go "anywhere Odell goes ... except for slot," the source said.

Washington's coaching staff wanted to make the decision sooner, but it didn't want to upset Redskins cornerback Bashaud Breeland. Breeland wasn't pleased with the team's decision to assign Norman to the No. 1 receiver the past two weeks, so the Redskins backed off.

However, Washington's staff has decided to stick with its original game plan of Norman always shadowing the opposing team's top wideout.

"We're going to let him earn the $75 million," the source said, referring to the five-year, $75 million contract Norman signed during the offseason.

Norman, who previously played for Carolina, and Beckham have some history. In their matchup in Week 14 of last season, a frustrated Beckham was flagged three times for unnecessary roughness for tussles with Norman, ultimately earning a one-game suspension. Norman also was given an unnecessary roughness penalty in the game. Beckham finished with six receptions for 76 yards and one touchdown.

The Redskins and Giants also face each other in Week 17 this season.

The Redskins liked how Breeland played this summer and felt comfortable with him in these early-season matchups, sources told ESPN's John Keim. However, in Week 1 he allowed two touchdown throws while defending Pittsburgh's Antonio Brown, one of which he nearly intercepted.

In his defense, Breeland was often left one-on-one with no help. Of the 12 times Breeland was on Brown's side on third- and fourth-down plays, he had no help seven times.

Against Dallas' Dez Bryantin Week 2, Breeland often gave him too much cushion and that, paired with not getting enough help from defenders in underneath coverage, resulted in easy completions. When the Redskins used Norman on Bryant in the fourth quarter, he did not catch a pass. The only ball he caught in the fourth came against another defender. 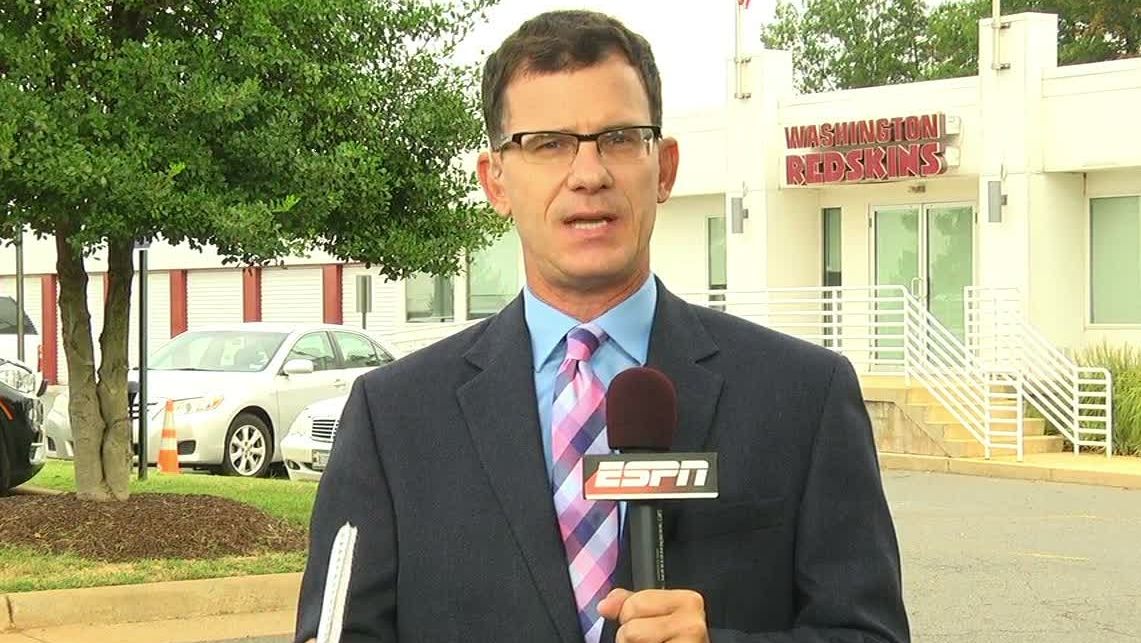