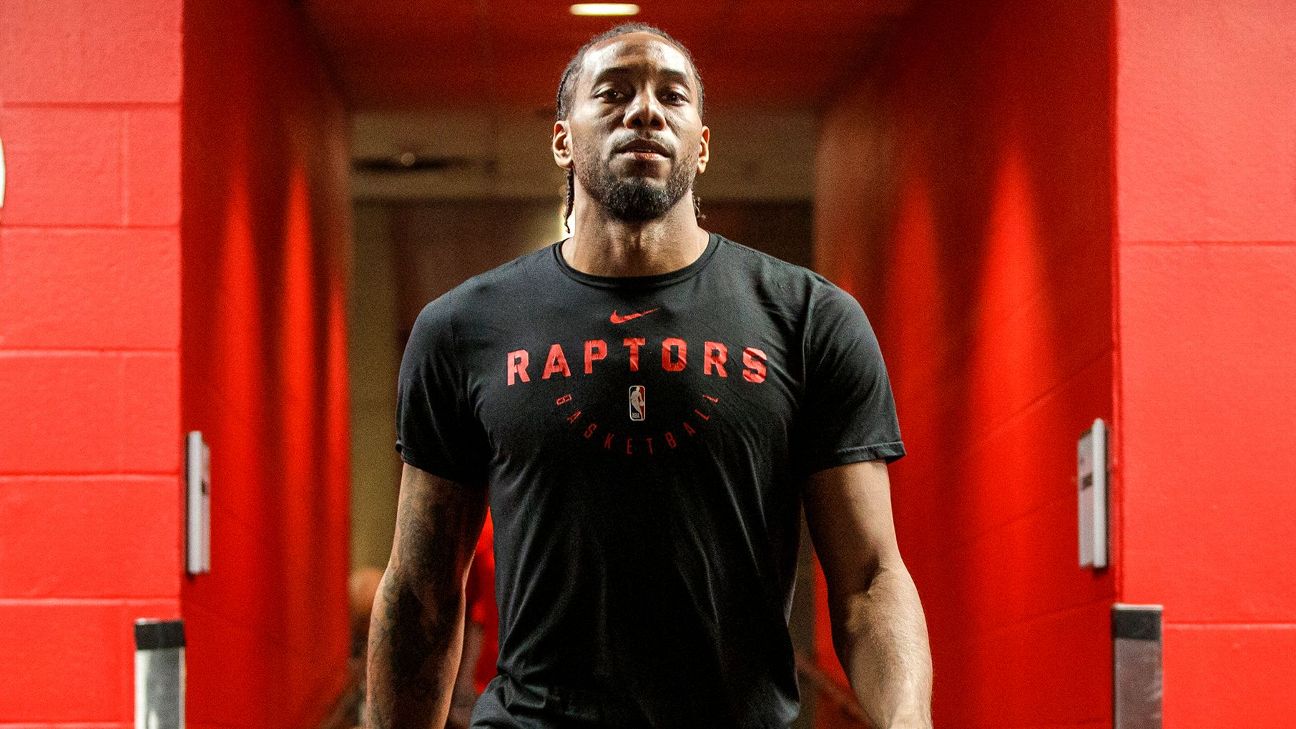 Kawhi Leonard has chosen a shorter contract with the LA Clippers that lines up with new teammate Paul George's and sets up the two to be part of the 2021 free-agent class, a source confirmed to ESPN.

George's four-year, $136.9 million contract, signed with the Oklahoma City Thunder in the 2018 offseason, also includes a player option for 2021-22.

The Athletic first reported that Leonard was signing a three-year contract.

The Clippers announced that they had signed Leonard on Wednesday without releasing contract details.

Leonard agreed to sign with the Clippers after the team negotiated a trade with the Thunder for George.

Thunder general manager Sam Presti thanked George and wished him the best, and also explained the team's thinking on the trade.

"From the time that Paul and his representation made us aware of what had been transpiring and their subsequent request, our focus as an organization was identifying the best paths for our future," Presti said. "Resiliency has been a staple of our city and our franchise, and this challenge provided us with another opportunity to demonstrate that. Our goal with this transaction was to create value both in the short and long term and help reposition and replenish the organization's future platform."

If both players become free agents in 2021, the Clippers would hold Leonard's early Bird rights and full Bird rights for George.

Based on that, LA could offer Leonard a four-year, $196 million contract and George a five-year, $254 million deal, according to ESPN Stats & Information. 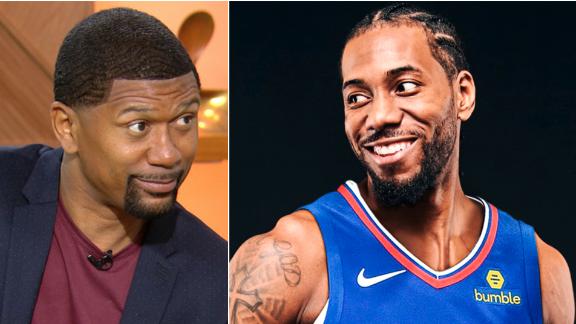 Jalen surprised by Kawhi's decision: 'I hate being wrong!'
Jalen Rose admits he was wrong about Kawhi Leonard re-signing with the Raptors in free agency in favor of the Clippers. 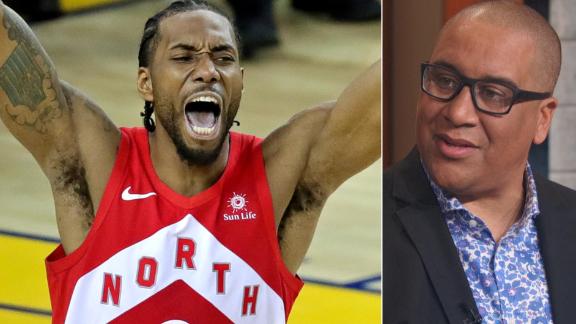