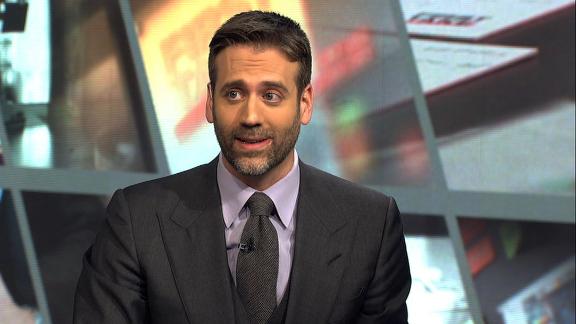 While Colts owner Jim Irsay announced Jan. 21 that Pagano would return next season, there was some belief that Ballard would choose to dismiss Pagano and hire his own coach. Instead, the new general manager appears content to give Pagano one more season to prove himself.

Ballard's hiring was announced Sunday. The former Kansas City Chiefsdirector of football operations is replacing Ryan Grigson, who was fired after the Colts had consecutive 8-8 seasons and missed the playoffs.

"Chris has a solid reputation throughout the National Football League as a heavyweight executive and our extensive discussions with him confirmed that reputation,'' Irsay said in a statement released by the team Sunday. "He's a savvy, organized, and thorough talent evaluator, but beyond that, he's a terrific person our community will be proud of."

Irsay had announced his decision to retain Pagano on the same day he fired Grigson.

The Colts will havemore than $50 million in salary-cap space during free agency to build around quarterback Andrew Luck andtalented skill position players such as wide receivers T.Y. Hilton and Donte Moncrief. Ballard will look to improve a defense thatfinished 30th overall this season and tied for 19th in sacks with just 33.

A news conference to introduce Ballard is set for 4:15 p.m. ET on Monday. 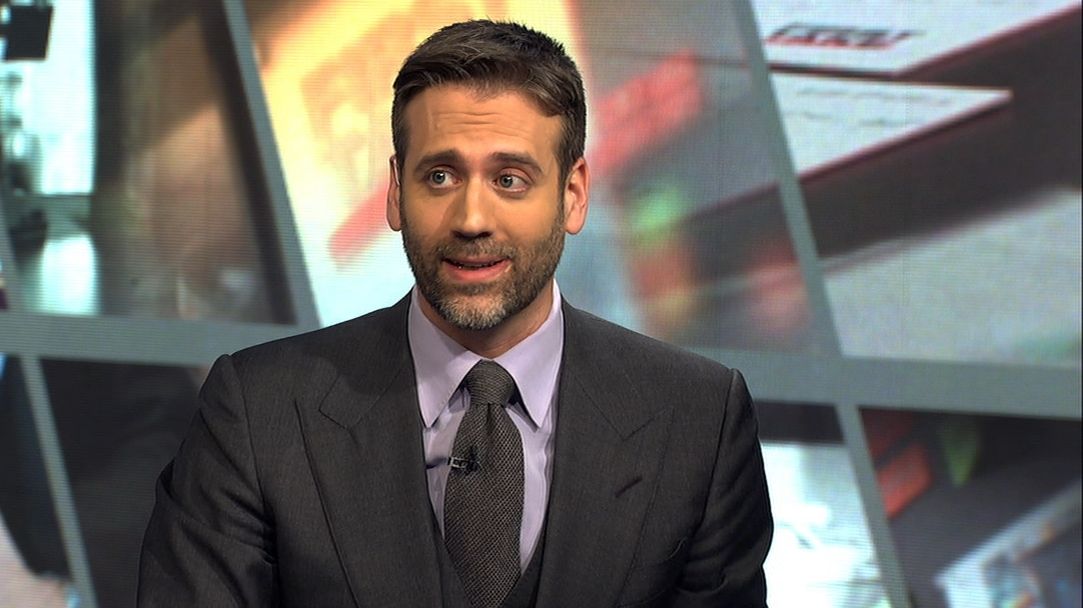