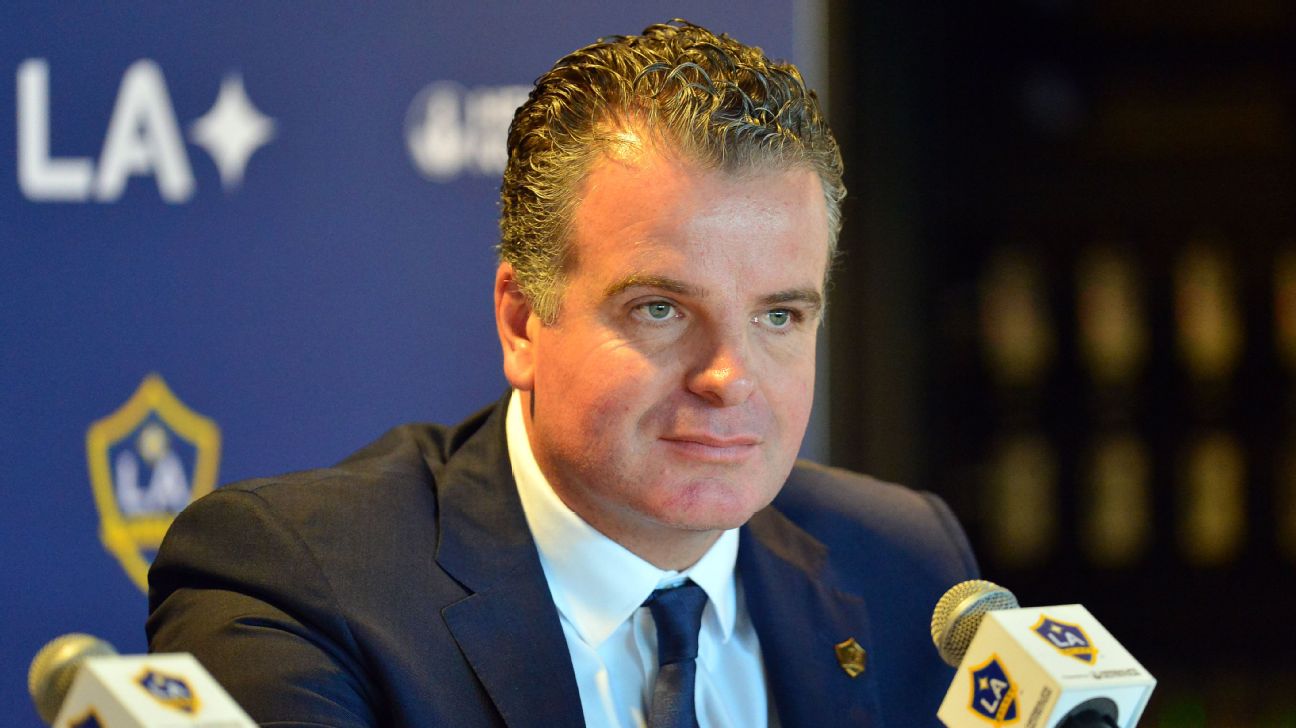 LA Galaxy general manager Dennis te Kloese is traveling to the Netherlands in a bid to finalize a deal to become the sporting director at Dutch heavyweights Feyenoord Rotterdam, a source confirmed to ESPN.

Overseas reports indicated that Te Kloese will indeed take over starting in January, but a source confirmed a report from The Athletic that the Dutchman still has to finalize some details before signing a deal.


Te Kloese, 47, has been the Galaxy's GM since 2019, a period in which forward Zlatan Ibrahimovic led the team to the postseason in 2019, but later saw the Galaxy fail to reach the playoffs thereafter.

Following a modest playing career in the Netherlands, Te Kloese studied law at the University of Amsterdam, and then transitioned into front office positions with various soccer entities. In 2003 he was named scouting director of Chivas under then-manager and compatriot Hans Westerhof, lasting two years with the club. He then served as the director of soccer for MLS side and sister club Chivas USA from 2005-08.


Te Kloese then returned to Mexico to work as UANL Tigres' academy director from 2008-11, where he used his U.S.-based contacts to recruit American-born players to the club including former U.S. U-20 international Juan Pablo Ocegueda.

Following his stint with Tigres, te Kloese worked for Mexico's soccer federation (FMF) for the first time as director of youth national teams. He then served as sporting president of both Chivas and Chivas USA for much of 2013, but left his position shortly before Christmas after a year of struggle for both clubs. He returned to the FMF in February of 2014.