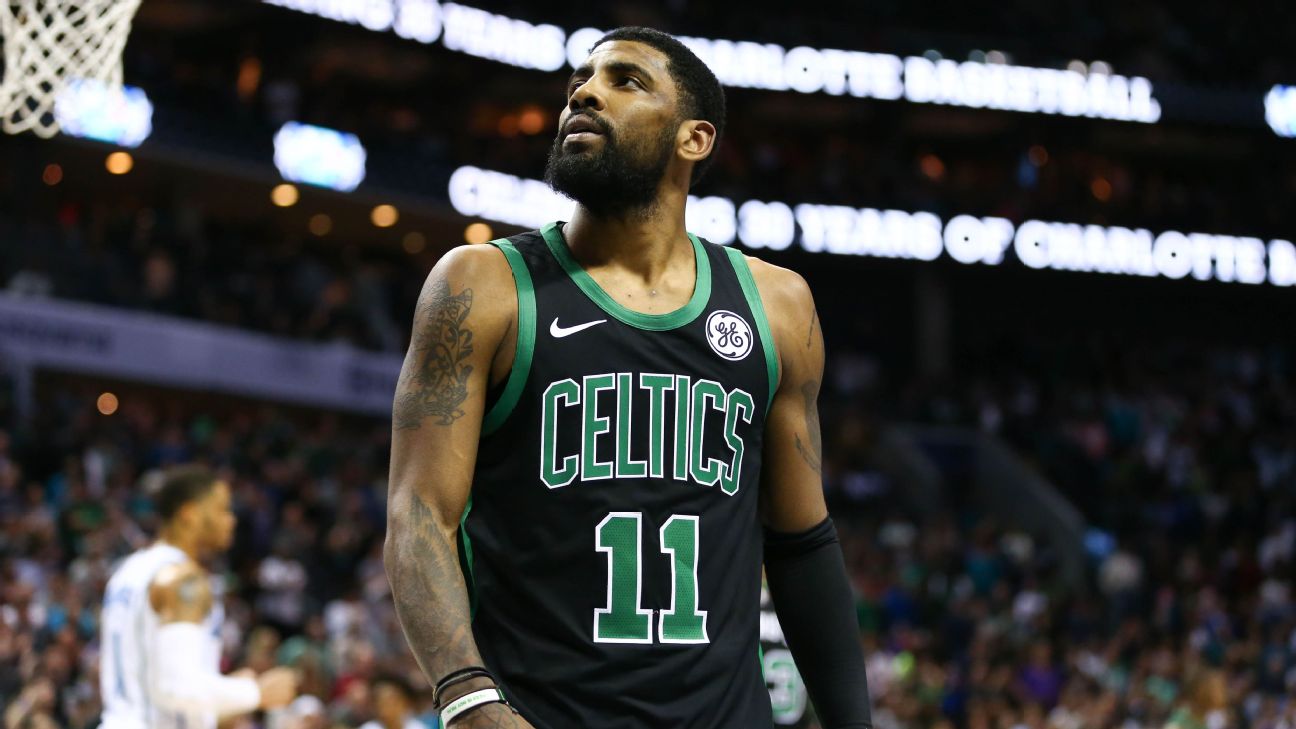 Six-time All-StarKyrie Irving will be meeting with the Brooklyn Nets on Sunday in New York, and both sides are motivated to reach a deal on a four-year, $141 million maximum contract, league sources told ESPN on Saturday.

The free-agent guard is part of the Nets' bold, two-part plan to acquire Irving and All-NBA forward Kevin Durant in free agency, league sources told ESPN. Irving plans to leave the Boston Celtics, whom he was traded to two years ago from the Cleveland Cavaliers, sources said. Irving is a native of South Orange, New Jersey, a suburb of New York.

Durant, who has a close relationship with Irving, remains interested in the Nets and is expected to speak with them this week, sources said.

Irving averaged 23.8 points, 6.9 assists and 7 rebounds in 67 games for the Celtics. Throughout a tumultuous season that ended with a Game 5 loss in the Eastern Conference semifinals against theMilwaukee Bucks, Irving's displeasure with the Celtics' management, coaches and his teammates was evident.

The ripples of an Irving commitment to the Nets will impact All-Star guardD'Angelo Russell, who is a restricted free agent. The Nets have no intention of bringing back Russell with Irving on the roster, and they plan to work with Russell and his agents to facilitate a pathway to his next team, league sources said.

The Nets could renounce Russell and allow him to become an unrestricted free agent, but first they could work with his agents at CAA Sports -- Austin Brown and Aaron Mintz -- on sign-and-trade scenarios with teams without the requisite salary-cap space to sign Russell, sources said. One team interested in finding a way to acquire Russell via free agency or sign-and-trade: the Minnesota Timberwolves.

Lakersgeneral manager Rob Pelinka reached out to Russell's agents to set up a meeting to discuss a possible reunion with Los Angeles, league sources told ESPN. The Lakers, flush with $32 million in salary-cap space, are searching for a third All-Star to partner with LeBron James and Anthony Davis. Russell is also interested in exploring a potential return to the Staples Center.

In June 2017, the Lakers traded Russell to the Nets with Timofey Mozgov for Brook Lopez and the No. 27 pick in the 2017 draft to clear space to sign two max-level free agents. The Lakers signed James last summer and traded for Davis earlier this month.

Russell, 23, has matured a great deal since the Lakers selected him No. 2 in the 2015 draft, and his time with the Nets has molded him into an All-Star. 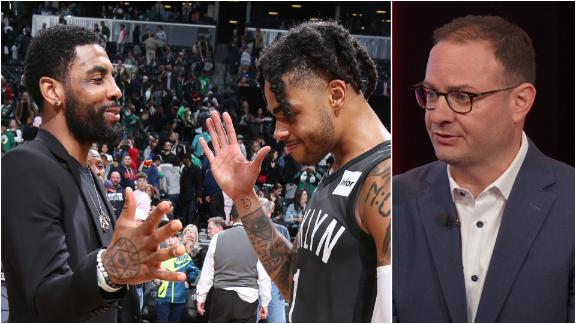