Sources: Lakers warn staff about tampering ahead of free agency 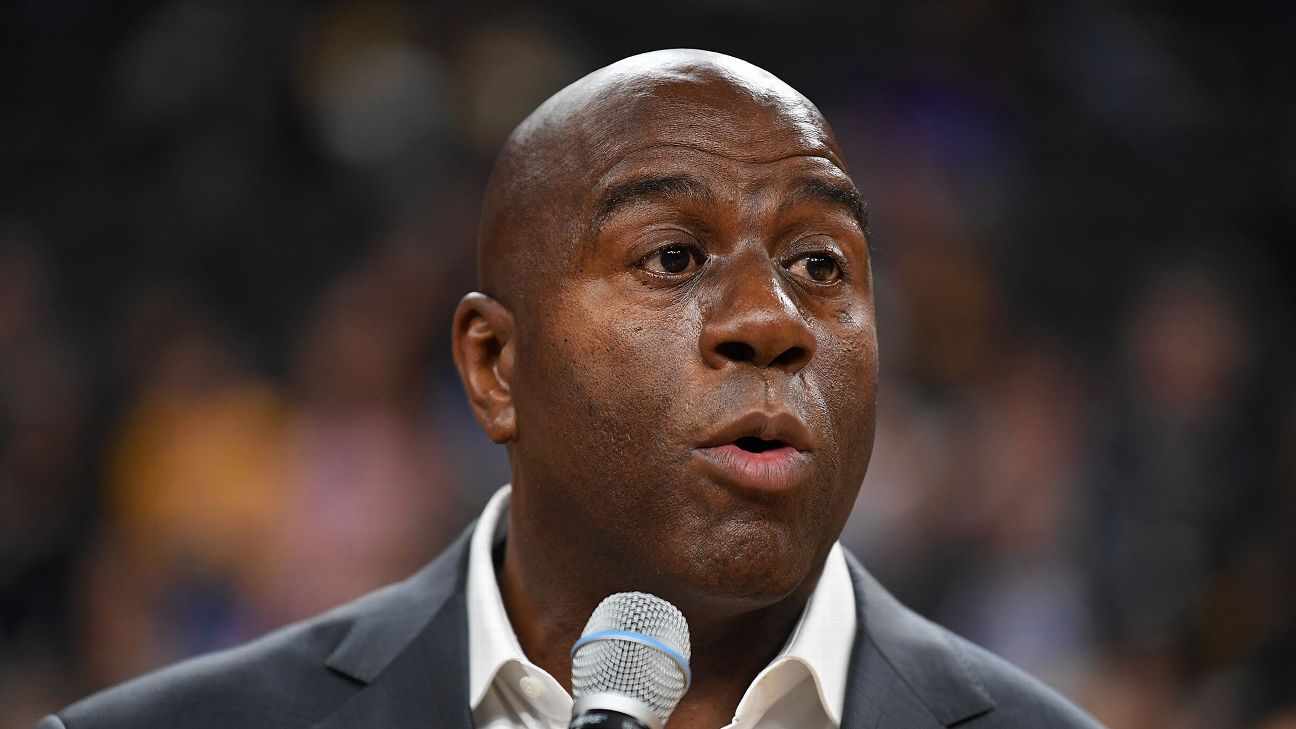 The Los Angeles Lakers recently called an organizational meeting to warn all employees about possible tampering ahead of a free-agent signing period in which they are expected to play a key role, with the ability to sign two superstars, sources with knowledge of the meeting told ESPN.

Lakers co-owner and governor Jeanie Buss called the meeting, which was led by president of basketball operations Magic Johnson.

Other employees received written notices on the matter that referenced possible termination as punishment for anyone who does not adhere to NBA rules.

The Lakers have been punished twice by the NBA for tampering in the past year, and as one team source put it, "We are under incredible scrutiny with everything, so Jeanie and [Johnson] had to make this crystal, crystal clear to everyone."

NBA rules prohibit teams from negotiating with free agents until midnight on July 1. 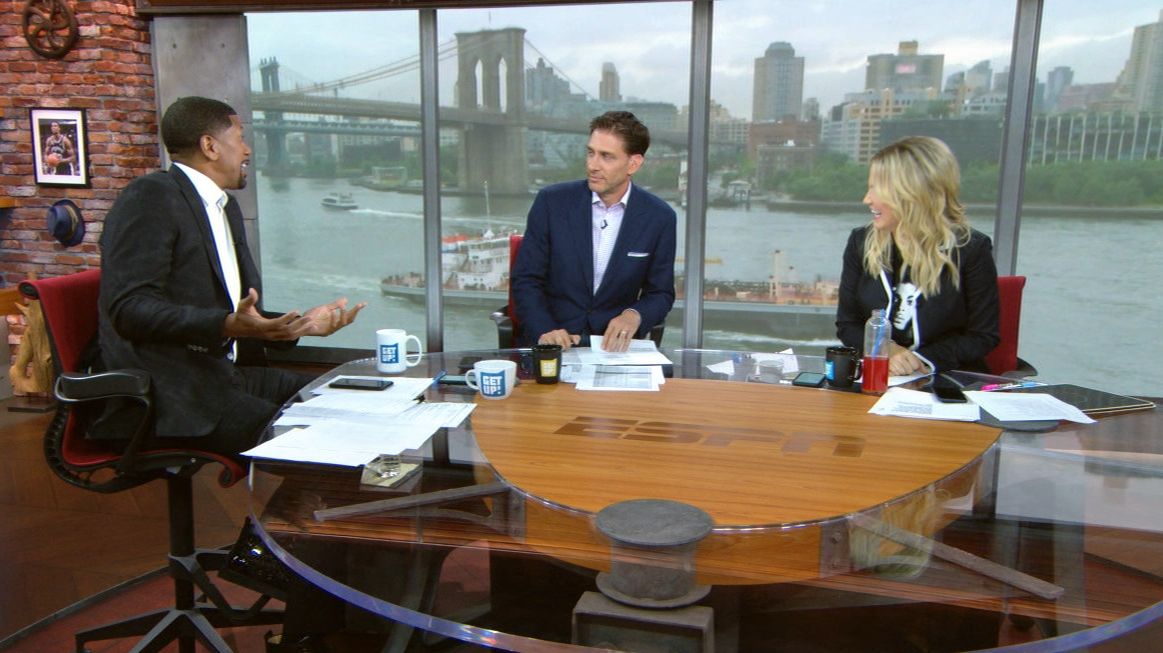