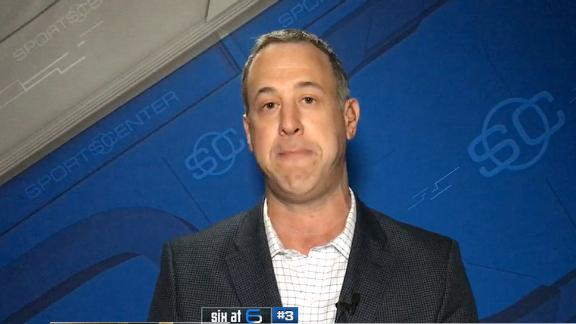 One source told ESPN the group of players -- which also included freshmen Cody Riley and Jalen Hill -- was arrested on shoplifting charges.

The players are being questioned about stealing from a Louis Vuitton store that is located next to the team's hotelin Hangzhou, where the Bruins had been staying before moving on to Shanghai on Wednesday.

A source tells ESPN the three players are not currently with the team in Shanghai, where UCLA was scheduled to practice Wednesday.

"We are aware of a situation involving UCLA student-athletes in Hangzhou, China," UCLA said in a statement. "The University is cooperating fully with local authorities on this matter, and we have no further comment at this time."

Pac-12 commissioner Larry Scott said the conference was directing specifics about what transpired to UCLA.

"We are very disappointed by any situation that detracts from the positive student-athlete educational and cultural experience that this week is about," Scott said. "Whether in the United States or abroad, we expect our student-athletes to uphold the highest standards. We will continue to closely monitor the situation."

LaVar Ball; his wife, Tina; and LaMelo Ball were having breakfast with the UCLA team in Shanghai on Wednesday morning. LaVar was expected to address the media from his hotel suite Wednesday morning in Shanghai, but he said he was advised by counsel not to speak "due to the legal nature of the matter."

As he was leaving the hotel later Wednesday, LaVar said: "I'm going to wait until I get some more intel on what's going on, and then I can tell you what's up."

Asked if he was worried about LiAngelo, LaVar said, "He'll be fine. He'll be fine. Everybody making it a big deal; it ain't that big of a deal."

LaVar later released a statement about LiAngelo's shoplifting allegations: "It is a very unfortunate situation that the Ball family and UCLA has to deal with at this particular time. We will comment shortly."

One source told ESPN that nearly 20 police officers came into the Hyatt Hangzhou at approximately 8 a.m. local time Tuesday and spoke to multiple players from both Georgia Tech and UCLA. The players, according to the source, were kept in a room for hours and not allowed to speak to any of the coaches.

"They weren't messing around," the source told ESPN. "The kids were scared."

The Georgia Tech players were allowed to leave the room hours later, and the UCLA players were seen getting into a police vehicle around 1 p.m. local time, according to the source.

Georgia Tech released a statement to ESPN on Tuesday, saying that three of their players were questioned by local authorities at their hotel.

"During the questioning, it was determined that Georgia Tech student-athletes were not involved in the activities being investigated," Georgia Tech said in the statement. "They have resumed their scheduled activities in advance of Saturday's season opener versus UCLA in Shanghai."

The teams are scheduled to visit Shanghai Disney Resort on Wednesday. 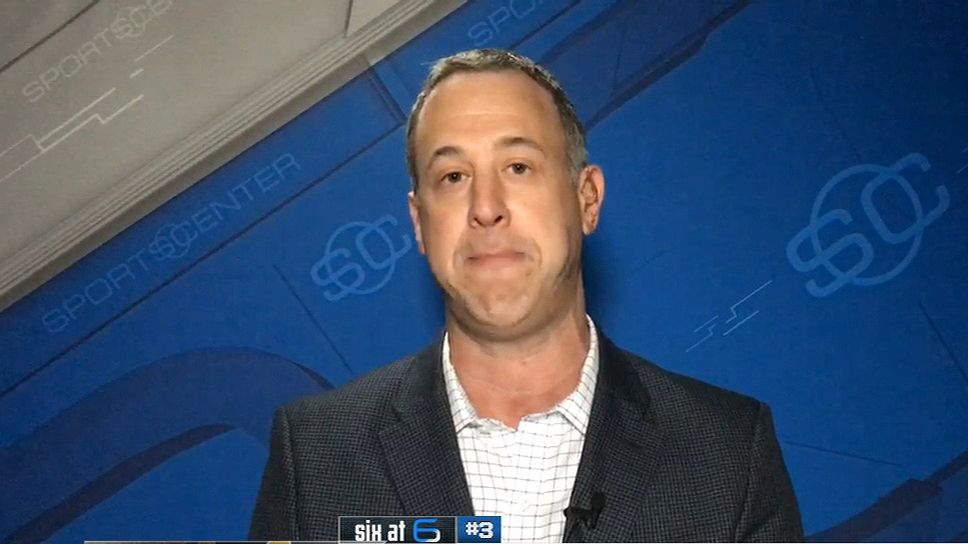