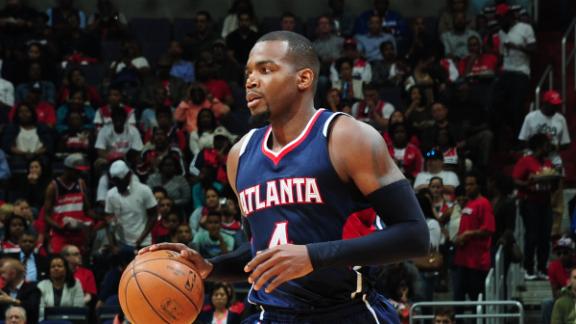 Paul Millsap has decided to return to the Atlanta Hawks, agreeing to a three-year deal worth $59 million that includes a player option after two years, according to league sources.

The Hawks' new leadership of president and coach Mike Budenholzer and general manager Wes Wilcox spent hours hammering out the deal with Millsap's agent, DeAngelo Simmons, to get it done.

With a four-year, $80 million offer on the table from the Orlando Magic, the sides worked together to allow Millsap the chance to re-enter free agency in when the salary cap spikes in 2017.

The projected salary cap for the 2017-18 season is $108 million, which would make Millsap eligible for a $34-37 million windfall that season.

After six strong seasons with the Utah Jazz, who chose him 47th overall in the 2006 draft, Millsap emerged as one of the game's better two-way power forwards during his two seasons in Atlanta, where he was the 60-win Hawks' most consistent player nightly.

Once thought by many conventional thinkers in the NBA to be too undersized to excel as a frontcourt player, Millsap flourished in Budenholzer's motion-based system, which values versatile, active players with the ability to read the floor and act decisively in the half court.

Millsap, 30, gets a hefty raise from his two-year contract with the Hawks, which paid him $9.5 million per season.

The return of Millsap continued a busy first day of free agency for the Hawks, who lost DeMarre Carroll after he agreed to a deal with the Toronto Raptors. Atlanta also acquired Tiago Splitter in a trade with the San Antonio Spurs.

Information from ESPN.com's Brian Windhorst and Kevin Arnovitz contributed to this report. 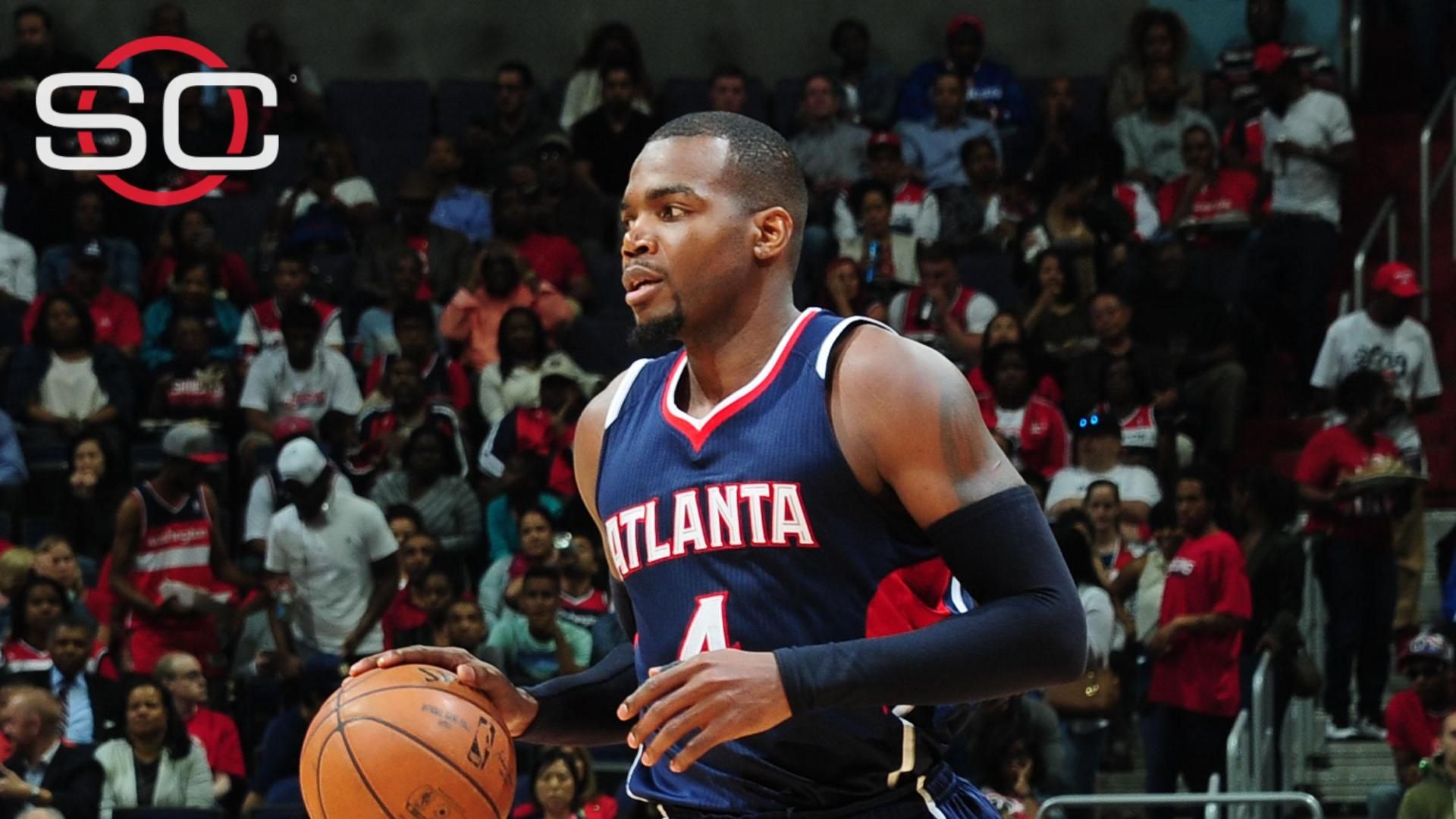