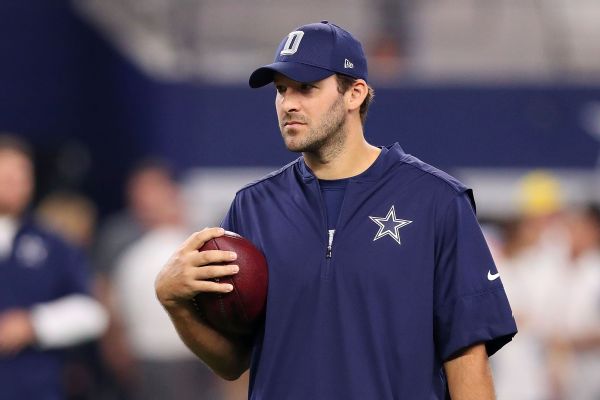 FRISCO, Texas -- Tony Romo is healthy enough to play, but the Dallas Cowboys quarterback is not expected to be active Sunday against the Pittsburgh Steelers, sources told ESPN's Adam Schefter and Adam Caplan.

Romo went through his second straight full practice Thursday, working with the scout team. He returned to practice last week on a limited basis as he comes back from a compression fracture in his back suffered during a preseason game Aug. 25.

Coach Jason Garrett has been noncommittal on Romo's return this week. On Wednesday, ESPN's Ed Werder reported Romo had been medically cleared and that the decision to be active is now in the hands of the coaches.

"With Tony, it's just a day-by-day evaluation," Garrett said. "He had a good [Wednesday]. It followed with what he had done last week. He's moving around well. He's throwing the ball well. We'll just see what he's able to do [Thursday] and make our evaluation from there."

Offensive coordinator Scott Linehan said the Cowboys would go over the game-day roster on Saturday as a staff.

"I think he's able to do everything," Linehan said. "Again, we evaluate it after the day and see how [Thursday] went. Each day I think he does a little more. We've been encouraged with the response he's been able to have physically coming back the next day. He's getting better and getting stronger. We're real encouraged where he is right now."

Rookie Dak Prescott will remain the Cowboys' starter against the Steelers. He has Dallas atop the NFC with a 7-1 record, and the Cowboys can match a team record Sunday with their eighth straight win. Prescott has 12 touchdown passes and two interceptions. He has also run for four TDs.

Cowboys owner and general manager Jerry Jones' position has evolved regarding who will be the team's starting quarterback when Romo is fully healthy. Jones said Romo is the No. 1 quarterback as recently as Oct. 9 but acknowledged the team will take into account the chemistry of the club during its ongoing winning streak.

Speaking on 105.3 The Fan in Dallas on Tuesday, Jones said the Cowboys might never have a final answer on the quarterback decision.

"Anybody with any sense knows that Tony would like to be playing," Jones said. "You understand what a competitor he is. That's that. The key thing that I want to emphasize [is] that we probably are never going to have this totally sorted out. We're going to play it by ear, play it as it comes. We can do that, and to do it really right for the advantage of the team, which we deserve, he's really got to be ready to go at the top of his game. We have the luxury of getting him that ready. And when we do that, we've got an edge that can take us a long way. I think what you're going to have is, you're going to see Tony playing really well at practice, really being what he can be, which is in my mind, when he's healthy, I don't know that I would trade him for anybody." 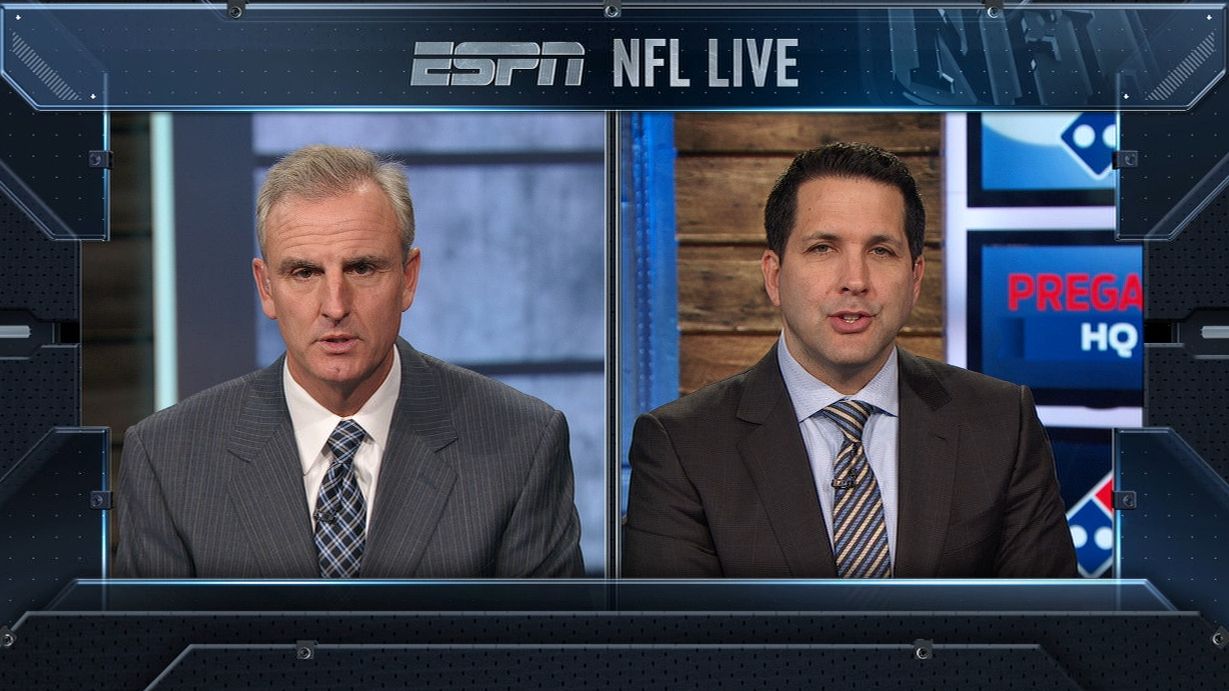 Schefter recaps top NFL QB storylines
Adam Schefter examines what the Steelers can expect from Ben Roethlisberger against the Cowboys, when Tony Romo will be back in uniform and what Ryan Fitzpatrick's status is for Sunday against the Rams. 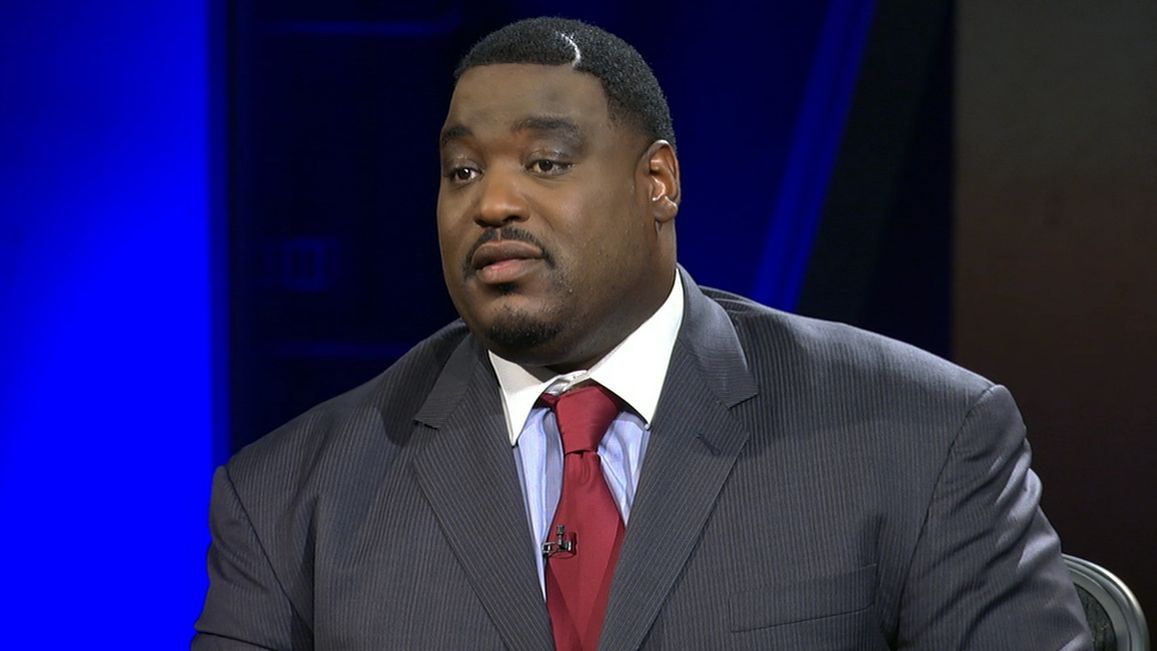