The Sparks scored just six points through the first 8 minutes of the fourth quarter as Minnesota pulled to 74-67 on Lexie Brown's fourth 3-pointer of the game. But Parker answered with a 3 and the Lynx did not get closer than eight points from there.

Alexis Jones scored a career-high 15 points -- all in the first half -- for Los Angeles (16-10). Nneka Ogwumike added eight points and eight rebounds for the Sparks, who have won nine straight at home. 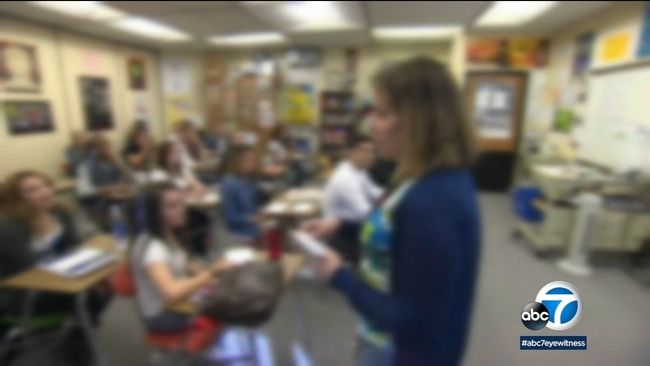 OC officials vote in support of return to school without masks, physical distancing