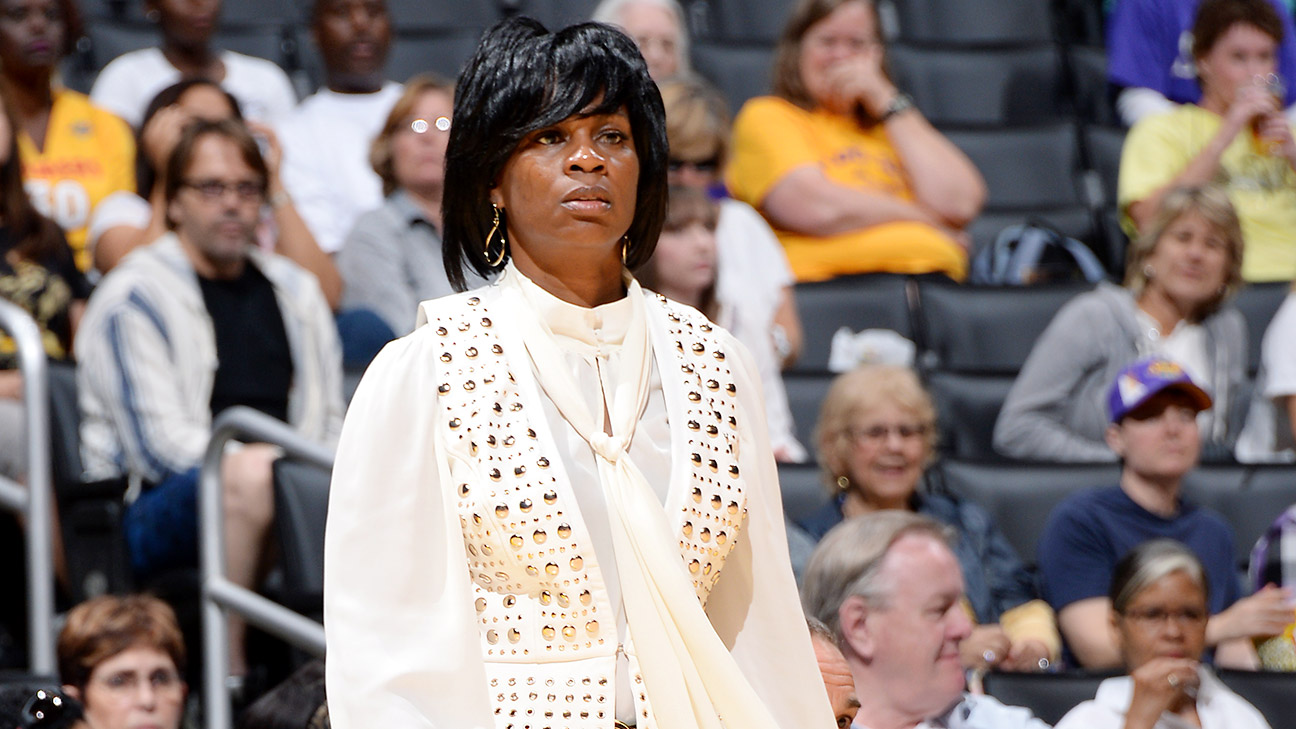 The move comes after the Sparks were swept out of the WNBA semifinals, a series in which sources said Toler gave a fiery speech to the team after Game 2 that included the "N-word" on multiple occasions.

"By no means did I call my players the N-word," Toler told ESPN's Ramona Shelburne days before her departure. "I'm not saying that I couldn't have used it in a context. But it wasn't directed at any of my players.

"It's unfortunate I used that word. I shouldn't. Nobody should. ... But you know, like I said, I'm not here to defend word by word by word what I said. I know some of the words that I'm being accused of are embellished. Did I give a speech that I hoped would get our team going? Yes.

"I think that this whole conversation has been taken out of context because when we lose, emotions are running high and, unfortunately and obviously, some people feel some type of way."

WNBA commissioner Cathy Engelbert said there will be no further action by the league on the locker room incident because Toler is no longer employed by the team.

"The type of language reportedly used has no place in our league," Engelbert's statement said. "The WNBA takes pride in being one of the most diverse leagues in professional sports that fosters an inclusive and respectful environment. We thank Penny for her contributions to the WNBA through her service to the Sparks organization and as a player over two decades."

"On behalf of ownership and the entire Sparks organization, I'd like to thank Penny Toler for a successful and historic tenure with the organization," Sparks governor Eric Holoman said in a statement. "Penny is a foundational figure in the growth of the WNBA and helped lead our franchise to perennial playoff success and multiple titles."

Coach Derek Fisher is expected to remain in his position next year, a source told Shelburne.

Fisher was under fire after electing to play star Candace Parker for only 11 minutes in the team's must-win Game 3 against the Connecticut Sun -- a decision Fisher said was "about trying to do something different that I thought would try to help us win." 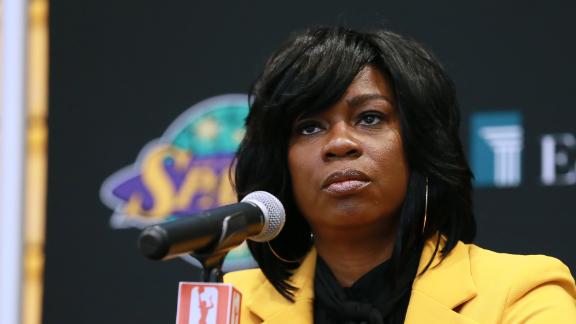 Should Toler have been fired?
Amin Elhassan and Richard Jefferson react to the Sparks parting ways with GM Penny Toler. 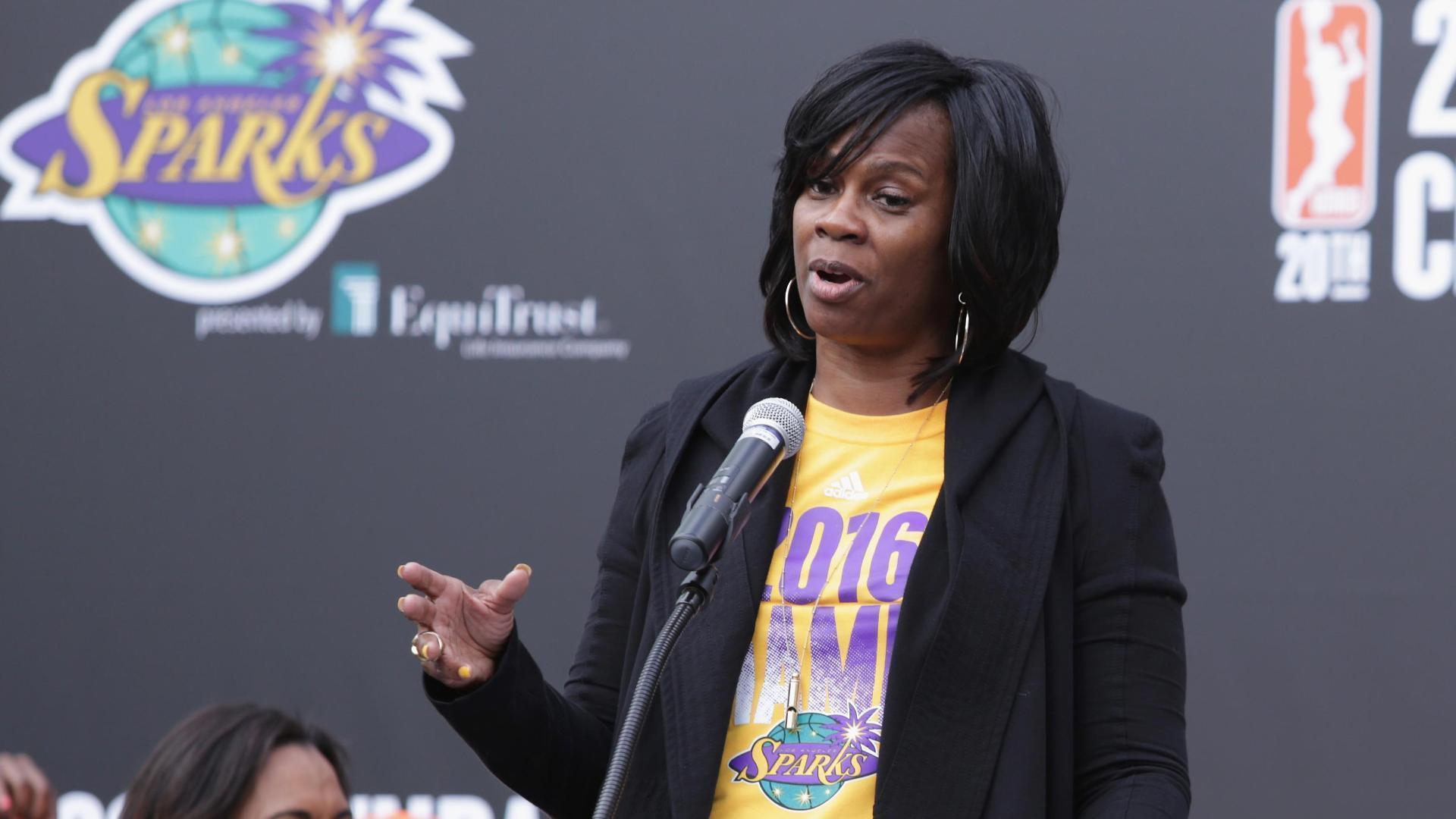