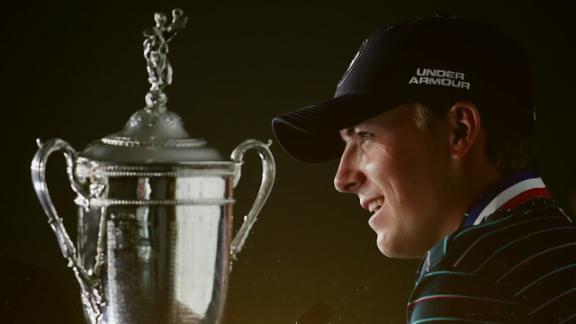 Sports figures are prevalent on Time Magazine's list of "Most Influential People in the World."

Names attached to the sports world that also landed a spot on the list included actor and former WWE star Dwayne "The Rock" Johnson and Caitlyn Jenner, who changed her name from Bruce following a gender change last year.

Tennis playerSania Mirza, an Indian woman who is the top ranked doubles players in the world also made the list. Mirza has 3.6 millionfollowers on Twitter alone. So too did fencer Ibtihaj Muhammad, who is both African-American and Muslim.

Olympic swimmer Katie Ledecky, at 19 years old, is the youngest person on the entire list. 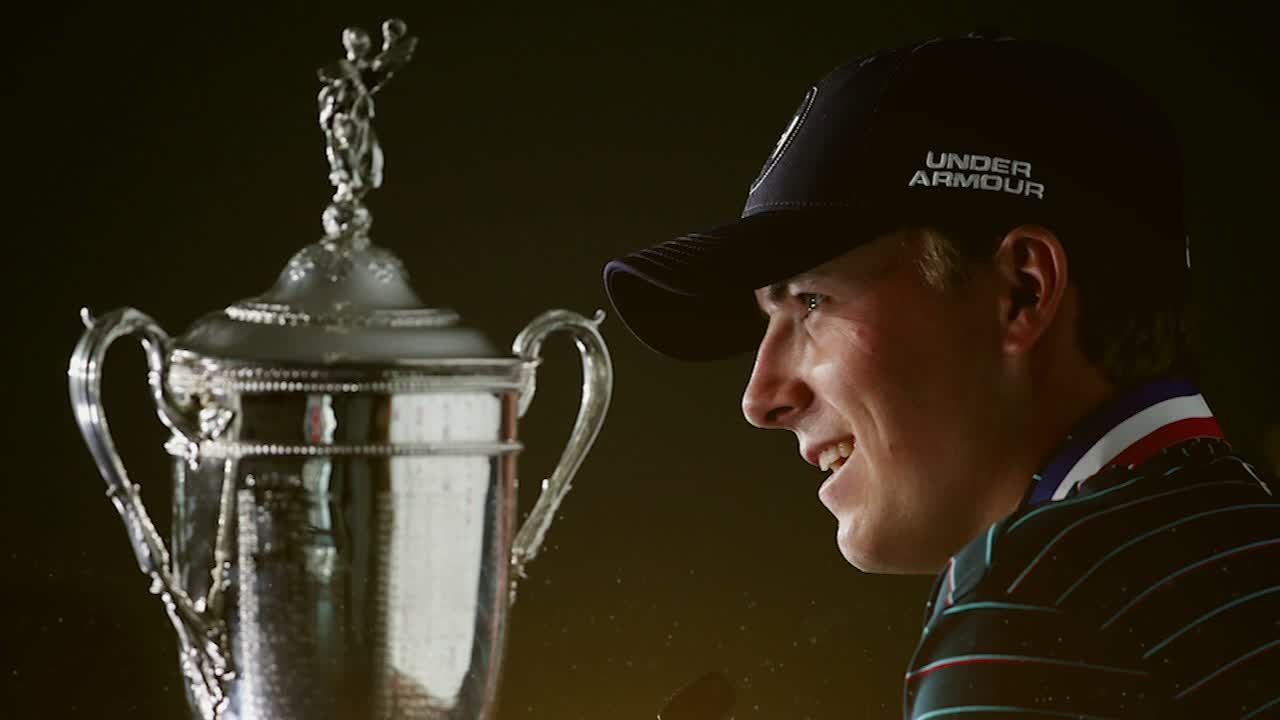