KABC
By Robert Holguin and ABC7.com staff
LOS ANGELES (KABC) -- Los Angeles Clippers owner Donald Sterling wrapped up his testimony in the trial over the sale of the team Wednesday. He remained defiant, saying he would never sell the Clippers and even hurled insults at his wife, Shelly.

She was leaving the witness stand when she tried to approach her estranged husband on the second day of testimony.

He shouted, "Get away from me, you pig." His remark grew gasps from the courtroom. Sheriff's deputies were called in to make sure Sterling remained peaceful.

When Shelly's attorneys asked that he be removed from the courtroom, the judge admonished him to make no further comments.

Sterling initially said he loved his wife, but felt betrayed after she told him to have psychiatric and neurological exams.

"She deceived me. I trusted her," Sterling said. "I never thought a wife wouldn't stand for her husband."

Sterling also yelled at his own lawyer, Max Blecher, and threw a paper down on the witness box.

Sterling also vowed to spend the rest of his life suing the NBA.

"I will never, ever sell this team, and until I die I will be suing the NBA for this terrible violation under antitrust," Sterling said.

His wife testified that she loved her husband but that he needed to be examined for Alzheimer's disease. She became slightly tearful as she described her understanding of the disease.

NBA owners are scheduled to vote on the sale of the team, which Shelly negotiated for $2 billion to ex-Microsoft CEO Steve Ballmer. His offer is set to expire on July 15. There is no deal without the judge's approval of the sale.

Shelly returns to the stand Thursday. 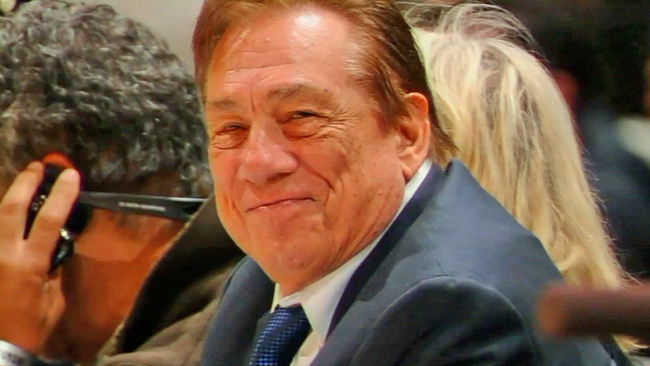 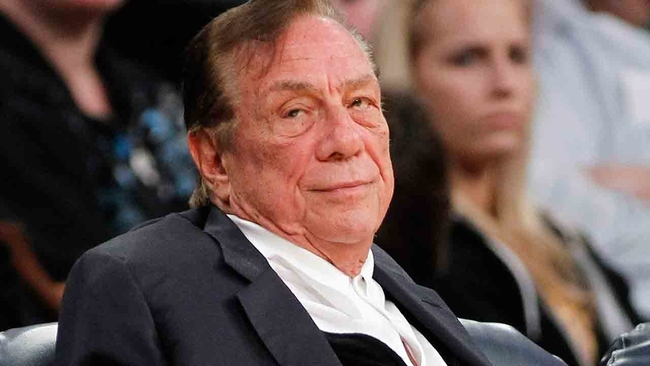 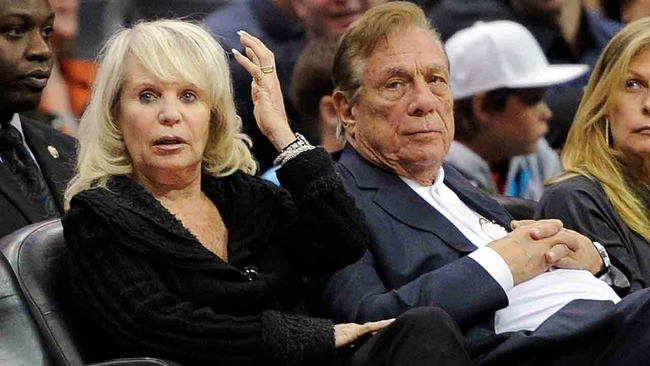 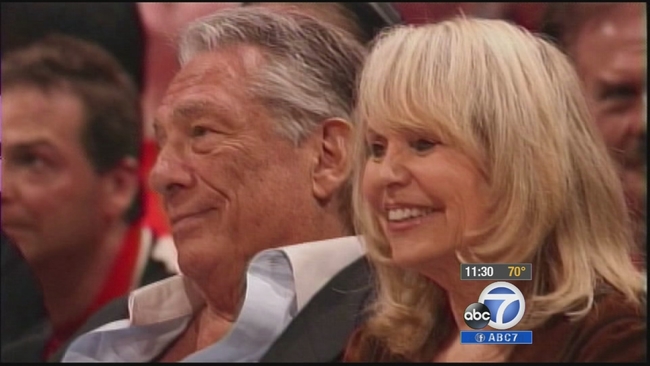 3 men found dead in swimming pool at house in Norwalk