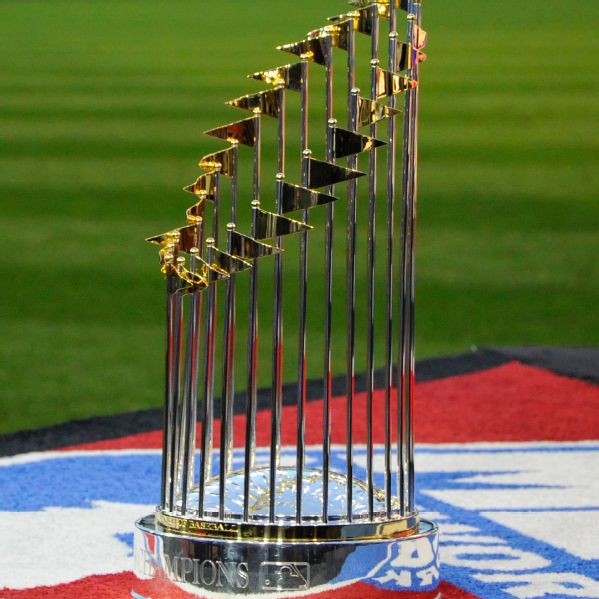 Thermometers read 103 degrees at first pitch of the World Series in Los Angeles between the Dodgers and the Houston Astroson Tuesday night. The Dodgers won, 3-1, in two hours and 28 minutes, the shortest World Series game since 1992.

The 103-degree temperature is the warmest on record in World Series history.

Prior to Tuesday, the only games with a first-pitch temperature above 90 degrees were Games 1 and 6 of the 2001 World Series atArizona.