Tony Romo expected to play against Eagles behind Dak Prescott 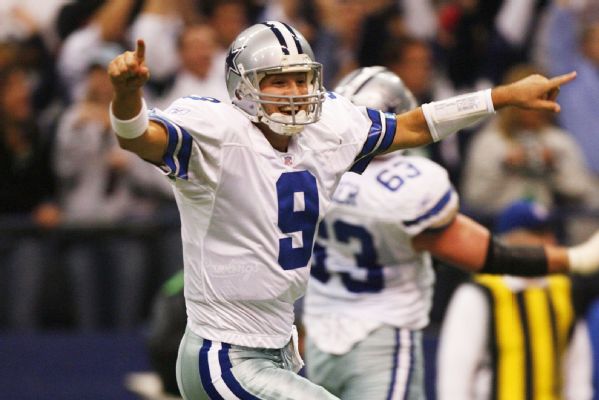 Romo has not played in a regular-season game since Thanksgiving 2015, when he suffered a broken left collarbone.

Dak Prescott will start for Dallas (13-2) and can set the NFL record for wins by a rookie quarterback. Romo and fellow backupMark Sanchez are also expected to play.

Earlier in the week, the plan was for Sanchez to get the backup snaps behind Prescott.All three quarterbacks took snaps in Thursday's practice.

Coach Jason Garrett on Friday would not say whether Romo would play. He said the coaches will meet Friday and finalize the plans Saturday night and Sunday morning in Philadelphia.

"He's a great competitor," Garrett said. "I've been around him a long time. You see him compete in practice. He loves to play football."

Romo suffered a compression fracture in his back during an Aug. 25 preseason game against the Seattle Seahawks, three weeks after backup quarterback Kellen Moorebroke his right leg. Those two injuries pushed Prescott into the starting role.

Upon his return to the 46-man roster last month, Romo backed Prescott as the starter with an emotional statement. Romo, the franchise leader in passing yards and touchdown passes, said he felt like an "outsider" during his rehabilitation but that Prescott "earned the right to be our quarterback."

Since Romo's return to practice, Garrett said the veteran quarterback has remained engaged in the process.

"He's done a really good job with that ... whether it's in meetings, in walk-throughs or around the practice field," Garrett said. "He's done a good job. A lot of his work has come on the scout team, but he's gotten some other reps and just handled himself well, handled himself as a professional."

With a first-round bye, the Cowboys do not want to lose their edge, which is why Prescott will get at least some snaps on Sunday.

Prescott has completed 307 of 451 passes for 3,630 yards with 23 touchdowns and four interceptions. He was voted to the Pro Bowl.

Sanchez played in five snaps in the Cowboys' Nov. 6 win over the Cleveland Browns, completing one pass for 8 yards. He has been inactive for the past six games with Romo serving as Prescott's backup.

Romo has not gone through a season without playing in some capacity since his rookie year in 2003, when he was inactive for every game. Owner and general manager Jerry Jones has said on multiple occasions he does not believe Romo needs work to shake off any rust. 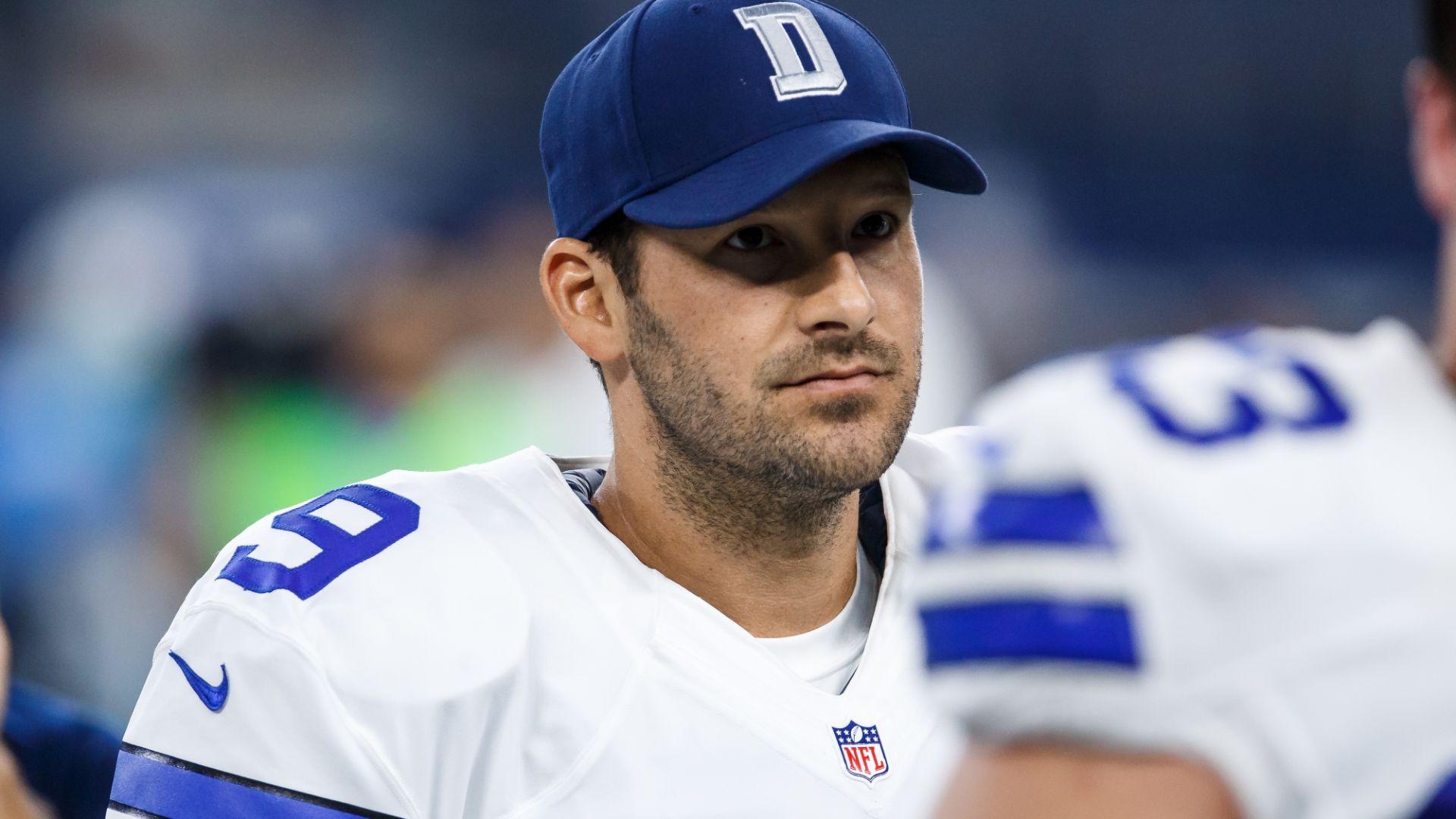