Tony Romo has broken rib, too 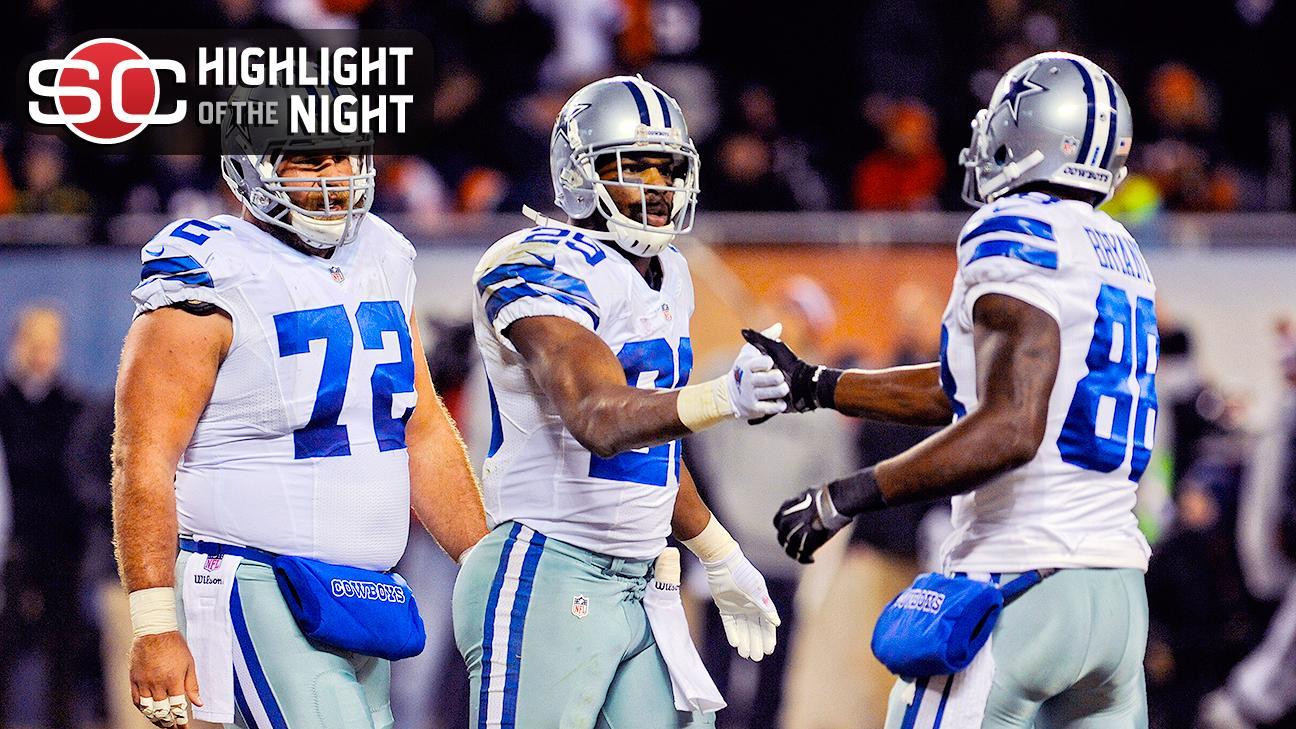 CHICAGO -- Tony Romo has been dealing with the effects of back surgery this past offseason and two transverse process fractures, and the Dallas Cowboys quarterback let it slip Thursday night that he also has been playing with a broken rib for the better part of two months.

Romo said he was not sure in which game he suffered the injury, either Sept. 21 against the St. Louis Rams or Oct. 5 against the New Orleans Saints.

In 2011, he played through a broken rib and punctured lung, and in the 2008 season finale against the Philadelphia Eagles, he played with a cartilage tear in his ribs.

"It'll be nice when it's just about the back [surgery] instead of all the other junk," Romo said.

A source on Friday downplayed the seriousness of the injury, saying Romo had an injury to the cartilage and that the rib was not broken. Also Friday, NFL spokesman Brian McCarthy confirmed that the league is looking into Romo's injury situation in regard to the injury report.

After struggling in the Thanksgiving Day loss to the Eagles with just four days of rest, Romo rebounded in Thursday's 41-28 win against the Chicago Bears, completing 21 of 26 passes for 205 yards and three touchdowns. He was sacked just once.

"I took a [pain-killing] shot this week," Romo said. "I didn't last week in the Eagles game, and that was a poor decision I think."

Romo will have 10 days off before the Cowboys play the Eagles Dec. 14 at Lincoln Financial Field.

"I'll probably start on Philly a little tonight on the plane," Romo said. "Then from there I think I'll probably do a little bit of work [Friday] during the day. I'll go ahead and get some treatment and ... take off Friday night and Saturday and probably come back on my own on Sunday." 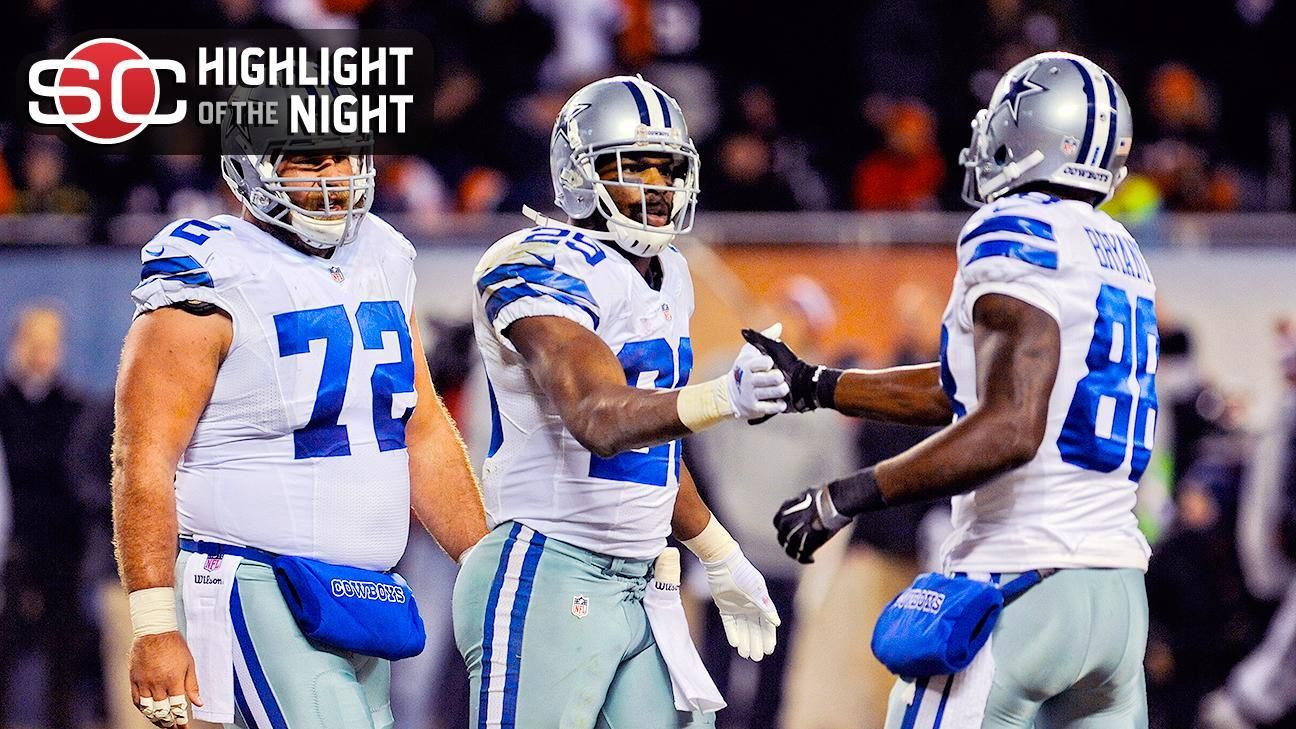 Cowboys Run All Over Bears
Highlight Of The Night: Brandon Marshall exited with a rib injury, DeMarco Murray ran for 179 yards and the Cowboys cruised to a 41-28 win over the Bears, securing their first winning season since 2009.