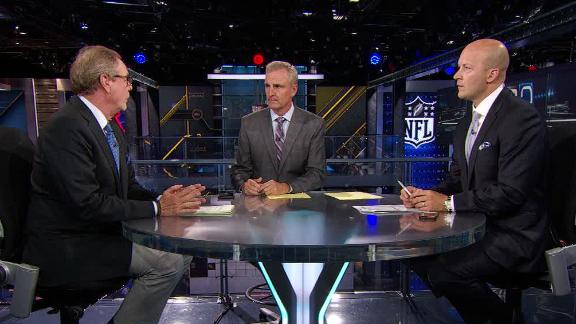 HOUSTON -- Texans defensive end J.J. Watt said there was a point during the offseason when he didn't know whether he'd ever play football again.

After the Texans' 30-0 loss in the wild-card round of the playoffs to the Kansas City Chiefs, Watt had major surgery in Philadelphia in January. Watt said he had five muscles repaired and both of his lower abs had to be reattached. He also had to have his abductors (one right and two left) reattached.

As he lay for 10 straight days in a Philadelphia hotel room, Watt said he was overwhelmed with the rehab process and his inability to even walk or get out of bed.

"When I was in Philadelphia after the first surgery, there were some days there where I really questioned whether or not I'd ever be able to play again," Watt said. "Just some of the stuff we were dealing with from a rehab standpoint. And just the way that the recovery was going early on."

The turning point came during Super Bowl week in San Francisco, Watt said. Watt had been having a hard time getting out of bed and moving around. Watt said he and the Texans' coordinator of rehabilitation, Roland Ramirez, had been working on an aggressive approach to his rehab, but he was not seeing a lot of progress.

"Ramirez and I had been working on something for a little while, and we'd been trying this method out and it really wasn't showing a lot of results," Watt said. "And one morning I woke up and all of a sudden, one thing I hadn't been able to do since the surgery was lift my right leg straight up in the air. ... And that morning I did it. I called him right away and sent him a video and I was like, 'look.' And so then I got up and tried some other stuff, and I actually did up-downs in the room, right there and I sent him a video of it. And I was like, dude, it worked.

"Everything that we did worked. And from that point forward, as soon as you get that little bit of light, it's full steam ahead, and that's what's awesome."

Watt had a second surgery in July to repair a herniated disk in his back. Watt said after going through that first surgery in January, the second procedure was much easier to get through.

And even though he underwent back surgery just before the start of training camp, Watt said there was no doubt in his mind that he would be ready to play in the regular-season opener against the Chicago Bears.

"No, there was never a doubt," Watt said. "Those guys were awesome in helping me and also awesome in being willing to have an aggressive approach. After a surgery, the rehab can go one of many ways, and these guys were willing to accept my aggressive style, and we did it in a smart fashion, but we did it in a way that we knew that this really wasn't going to be an issue."

Watt has not missed a game in his five-year NFL career, playing in 85 consecutive games, including the playoffs. 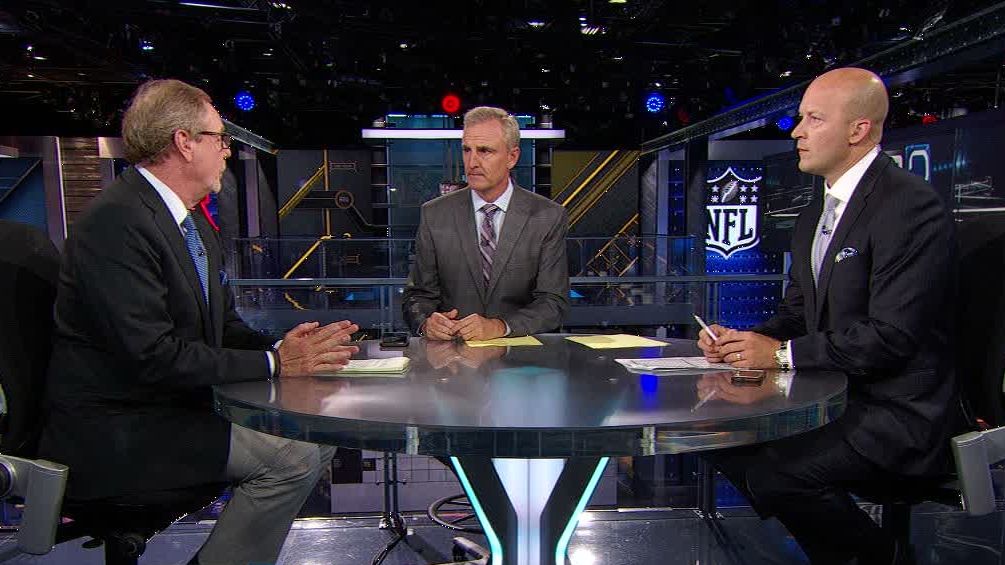