ESPN
By Dan Rafael
Heavyweight world champion Tyson Fury, saying he has a sprained ankle, pulled out of his rematch with former champion Wladimir Klitschko on Friday.

They were scheduled to fight on July 9 at Manchester Arena in Manchester, England, Fury's hometown.

Fury, sitting in a parked car, announced that the fight was being postponed in a video on his Instagram account.

"Hey guys, I got a little bit of bad news for you all," Fury said. "About 10 days ago, I was running and I went over my ankle, sprained my ankle. I've been to the hospital and had X-rays and MRI scans and all that stuff. They say it's not broken but it's badly sprained. Keep off it for 6-7 weeks. I tried to still train a bit. I had a second opinion a week later and I got the same advice. So the fight will be postponed.

"Sorry to all my fans to let you all down, but injuries do happen. It's one of them things. My apologies to everybody. The fight will be on as soon as possible. That's all I know at this moment. But the fight is still going ahead as soon as the ankle gets better. We will reschedule."

Although Fury said he is injured, sources involved in the fight have told ESPN that he simply was not prepared to fight Klitschko again in just a few weeks. Fury, who has partied hard, has been seen drinking in public and appeared out of shape since winning the title, even grabbing his gut at a recent press event promoting the fight.

"Of course, I am currently totally disappointed about the cancellation," Klitschko said. "As well as for my fans, I'm very sorry. They were all very excited for this rematch. But one thing is also clear: This just means I'll get my belt a few weeks later."

On Nov. 28, in Dusseldorf, Germany, where Klitschko (64-4, 54 KOs) is a major star, the 27-year-old Fury (25-0, 18 KOs) won a unanimous decision against the Ukraine's Klitschko in a massive upset to take his various sanctioning-organization title belts and the lineal world championship.

Fury's unexpected victory ended Klitschko's 11-year unbeaten run and his historic 9-year title reign, during which he made 18 successful defenses, the third most in heavyweight history. Klitschko, who turned 40 in March, exercised his right to an immediate rematch, and Klitschko agreed to fight on Fury's turf.

While Fury may not have been in top shape going into the rematch, Klitschko by all accounts has been in rigorous training for the fight in the Austrian mountains and is anxious to regain his titles from Fury, whom he labeled "an imbecile champion" during his recent media day, referring to Fury's controversial comments on a variety of issues.

"I'm fighting a guy who can't hold his mouth on certain things," Klitschko told media members. "I was in shock at his statements about women, the gay community, and when he got to the Jewish people, he sounded like Hitler. The man is an imbecile. You can't have a boxer representing his sport like that. He's an imbecile champion.

"It puts boxing in the wrong spot. He represents not just himself, but the sanctioning bodies, a lot of boxing fans in general. It's not just about him, and he needs to understand, but he obviously doesn't. We can't have a champion like that. Either he needs to be shut up or shut down in the ring, or just be suspended, because you cannot create more hate.

"Friction creates friction, the more hate you bring out there -- with women, the gay community and Jewish people -- what next is he going to say? It's just something we don't need in this world, it's beyond boxing. I'm looking forward to revenge at his home, it will happen in his own backyard."

Perhaps, but not on July 9. The fight could be rescheduled for sometime in October.

"It is unfortunate that the fight will not take place (on July 9)," said Bernd Boente, Klitschko's manager. "Wladimir is in great form. We are working hard on an alternative date and our desire is still to hold the fight at the Manchester Arena. Once we can say more, we will report it immediately."

Said Mick Hennesy, Fury's promoter: "It's very unfortunate at this crucial stage of Tyson's preparations that this injury has occurred with just a couple of weeks to go. There was no way Tyson could go into the fight against Wladimir Klitschko less than 100 percent fit. It's essential now that Tyson gets the correct medical professional treatment for the injury and then we can then look to announce the new date. ... We will put all our efforts into making sure Tyson fully recovers and then get the rematch back on." 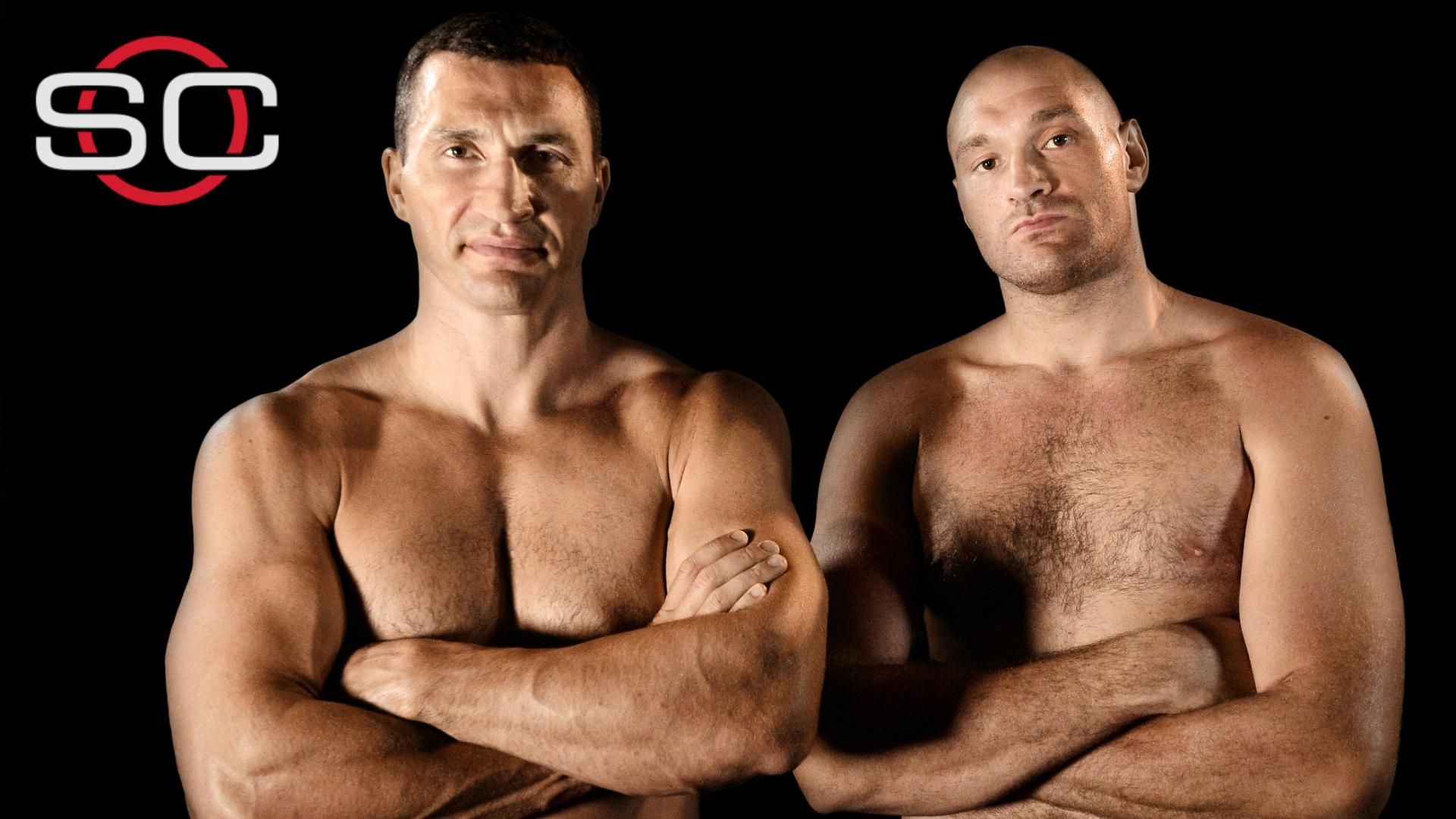