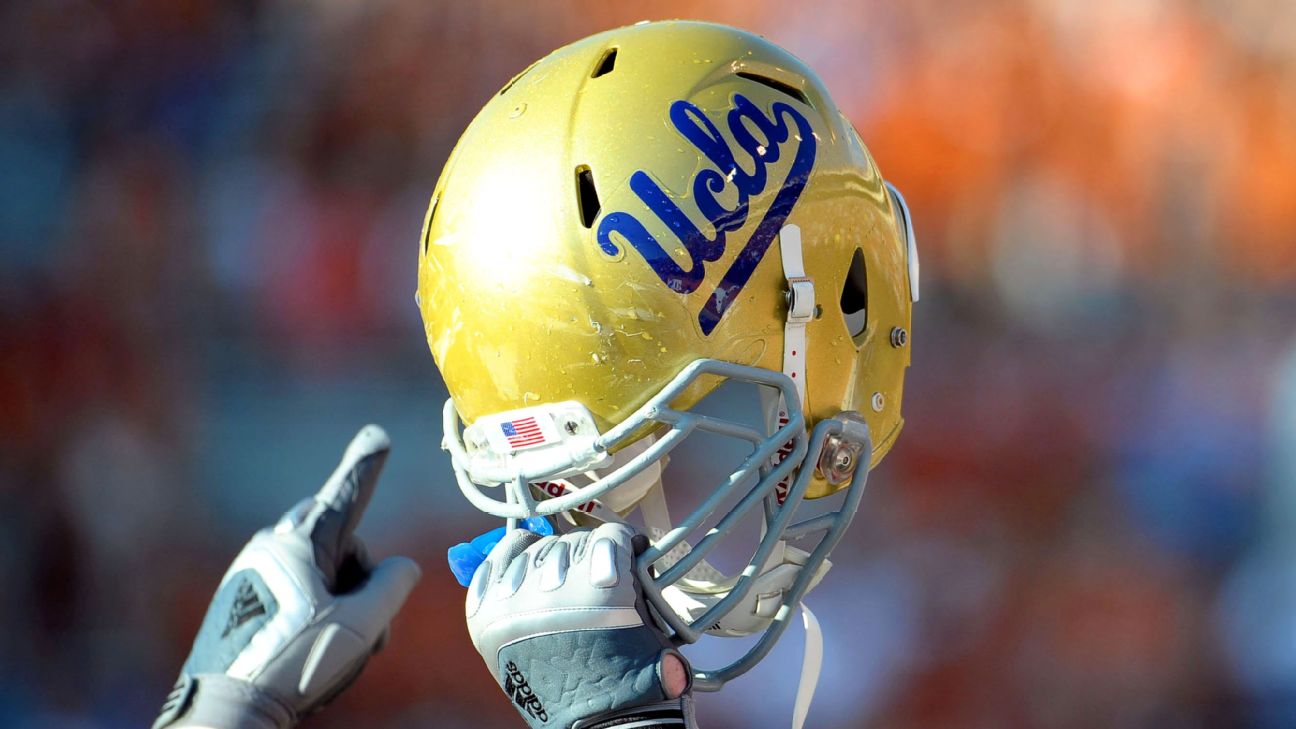 Just hours after the Pac-12 canceled games involving California and UCLA, the conference announced the teams will play each other on Sunday at the Rose Bowl.

"The scheduling of this game is consistent with the Conference's commitment to provide opportunities for student-athletes through maximum scheduling flexibility while still prioritizing health and safety," the Pac-12 said in a statement Friday.


Kickoff is set for noon ET Sunday, and the game will be televised on Fox Sports 1.

Cal was originally scheduled to play at Arizona State on Saturday, and UCLA was set to host Utah. Those games were canceled because of positive cases of COVID-19 and related contact tracing for Arizona State and Utah.

"First and foremost, I want to commend our football student-athletes on their flexibility and focus in the midst of a lot of uncertainty," UCLA athletic director Martin Jarmond said in a statement. "I'd also like to thank Jim Knowlton, Justin Wilcox and the Cal football program, as well as Pac-12 Conference leadership, for working diligently with us to find a way to compete this weekend. It's an unconventional solution in an unconventional year and we're excited to host the Bears at the Rose Bowl on Sunday."

Cal's game against Washington was canceled last week as a result of contact-tracing protocols related to one positive case of COVID-19. The Golden Bears were without several players, including the entire defensive line, which was not expected to be able to exit quarantine until Sunday.

It's unclear when the Bears will travel to Pasadena. However, due to the early kickoff, it's likely to happen on Saturday, before the players are scheduled to exit quarantine.

"We have known from the beginning of this pandemic that there could be challenges this season and that we would need to remain flexible and find ways to be creative while still keeping the health and safety of our student-athletes as our No. 1 priority," Cal athletic director Knowlton said in a statement. "This has certainly been an emotional rollercoaster for those in our program, particularly our student-athletes, but we need to remain as diligent as ever and proceed within federal, state and local protocols. We are appreciative of the work from all involved to be able to play this game on short notice."


Cal-UCLA will be the first regular-season college football game on an NFL Sunday since the 2017 season. That year there were a pair of Sunday games after Labor Day -- Akron-Western Michigan and East Carolina-UConn.

As a result of the scheduling change, the UCLA-Oregon game scheduled for next Friday will instead take place on Nov. 21.

Last week, Big Ten presidents approved a similar rescheduling process for when two games are canceled in the same week. If two of the four teams are still "medically eligible to compete," they could play each other if both teams agree and the determination is made by noon CT on the Wednesday before the game.

Unlike the SEC, the Big Ten states that it does not matter if the institutions have previously played each other this season or are scheduled to play later this season. 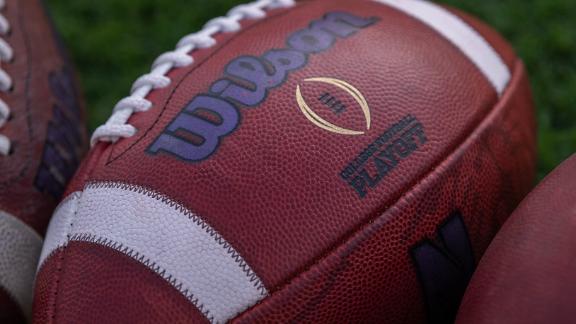