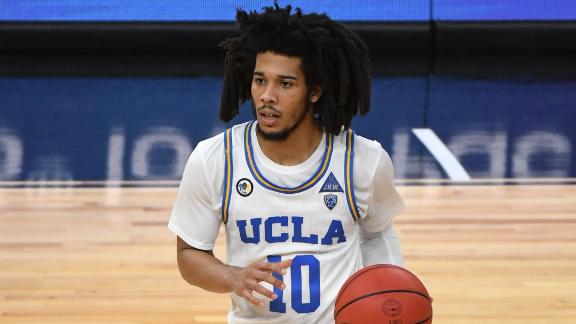 
BOTTOM LINE: UCLA and Michigan State are set to collide in a NCAA First Four matchup. Michigan State lost 68-57 to Maryland in its most recent game, while UCLA fell 83-79 in overtime against Oregon State in its last outing.

OFFENSIVE THREAT: Henry has either made or assisted on 43 percent of all Michigan State field goals over the last five games. The junior forward has accounted for 29 field goals and 16 assists in those games.

UNBEATEN WHEN: The Spartans are 5-0 when at least four of their players score 10 or more points and 10-12 when any fewer than that achieve double-figures. The Bruins are 11-0 when they hold opponents to 62 points or fewer and 6-9 when opponents exceed 62 points.

ASSIST-TO-FG RATIO: The Bruins have recently converted baskets via assists more often than the Spartans. Michigan State has an assist on 29 of 66 field goals (43.9 percent) over its previous three contests while UCLA has assists on 37 of 84 field goals (44 percent) during its past three games.

This was generated by Automated Insights, https://www.automatedinsights.com/ap, using data from STATS LLC, https://www.stats.com