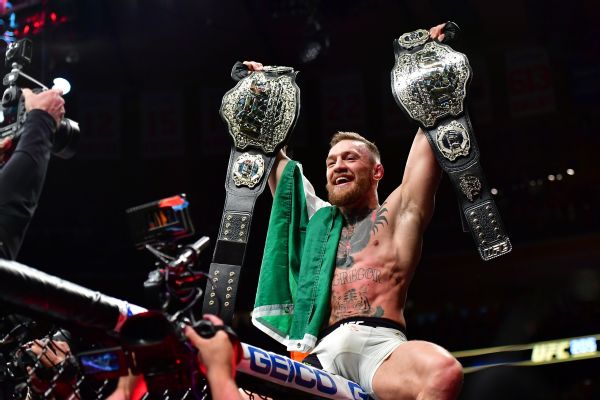 UFC star Conor McGregor has obtained a license to professionally box in the state of California.

The Irish fighter is still under contract with UFC, which creates a wrinkle in any boxing match he might pursue. However, the news will fuel speculation of a boxing match between McGregor and retired pound-for-pound king Floyd Mayweather.

McGregor already has expressed interest in that fight and even demanded $100 million for it. According to Foster, the CSAC is committed to approving "appropriately matched-up opponents."

In addition, Mayweather has a home in downtown Los Angeles near the Staples Center.

But Leonard Ellerbe, the CEO of Mayweather Promotions, shot down the prospect of a McGregor-Mayweather bout when reached Wednesday night by ESPN's Dan Rafael.

"It's all a game. It's all a calculated effort to gain more fans," Ellerbe told ESPN in a phone interview. "He got a boxing license. Congratulations to him. Conor McGregor can say anything he wants to, but he has a boss and his name is [UFC president] Dana White. He is under contract to the UFC, and if he wanted to fight Floyd Mayweather in a boxing match, he can't because his bosses wouldn't allow that to happen.

"The brass [from WME-IMG] who recently purchased the UFC are very smart people, and they would never -- and put this in bold caps -- let him step into a boxing ring with Floyd Mayweather because everyone knows what the outcome would be," Ellerbe added. "He would get his ass beat from pillar to post."

McGregor (21-3) holds the UFC's lightweight belt and sits at the top of the sport. He made history at UFC 205 on Nov. 12 by becoming the first to hold two UFC titles simultaneously.

McGregor, however, has not publicly commented on vacating the belt. Before UFC 205, he said it would take "an army" to separate him from one of his titles.

After defeating Alvarez, McGregor revealed he is expecting the birth of his first child in early 2017. UFC president White since has stated that McGregor won't fight until May.

During the UFC 205 postfight news conference, McGregor said he expected a meeting with UFC's new ownership. Entertainment agency WME-IMG purchased UFC earlier this year for $4 billion and has sold minority shares to some of its Hollywood clients.

"No one has come talked to me since the sale, as a businessman," McGregor said. "Who owns the company now? There's people who have shares in the company, celebrities -- Conan O'Brien owns the UFC these days. Where's my share?

"They've got to come talk to me now, that's all I know. Both belts, chunk of money, little family on the way -- you want me to stick around and keep doing what I'm doing? Let's talk. I want ownership now. I want the equal share. I want what I deserve, what I've earned."

In addition to boxing, McGregor might have a potentially lucrative opportunity in professional wrestling. WWE executive vice president of talent Paul "Triple H" Levesque told the Daily Telegraph this month, "Conor could do [WWE], for sure."

"If [WWE] is going to come with an offer, we will entertain it," Attar said. "We are here." 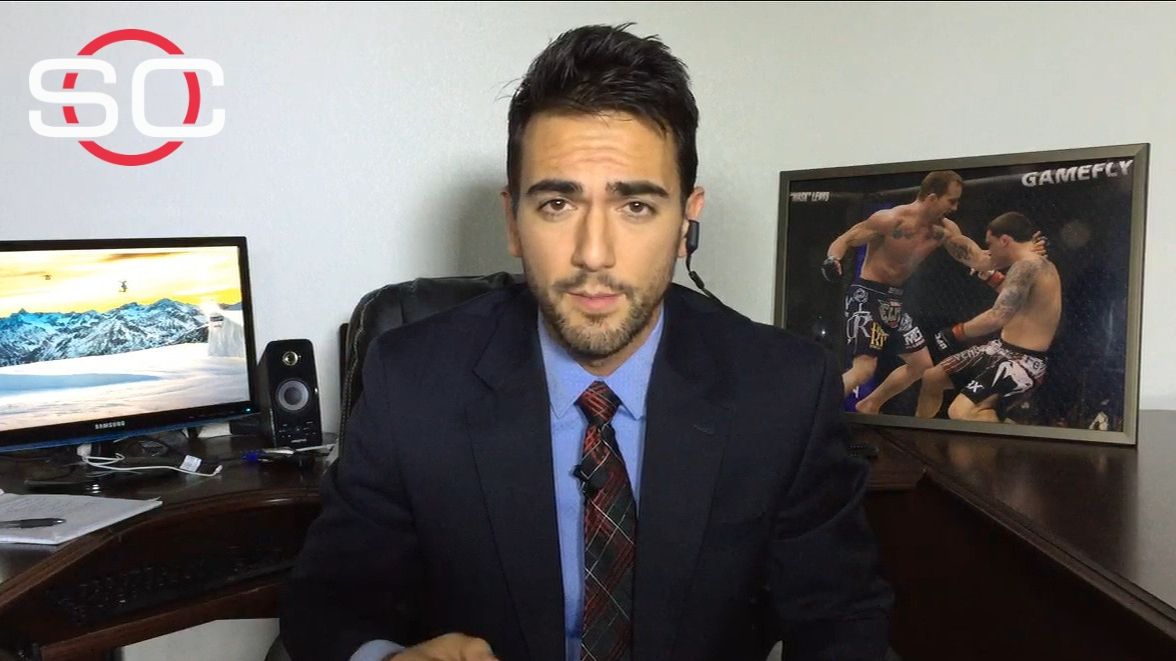