ESPN
TULSA, Okla. -- For the second straight NCAA Tournament game, Southern California overcame a double-digit deficit in the second half to win.

Elijah Stewart hit a late 3-pointer for No. 11 seed USC as the Trojans upset sixth-seeded SMU 66-65 on Friday in the first round of the NCAA Tournament.

Apparently, they don't know how to quit.

"We just had to keep fighting back," Stewart said. "We've been in those positions before. So we're kind of seasoned to it. And you just can't stop. You just got to keep going."

Stewart had 22 points for the Trojans (26-9), including the game-deciding 3 with 37 seconds to play.

Bennie Boatright and Chimezie Metu each added 14 points for USC, which advanced to play third-seeded Baylor in the second round of the East region on Sunday.

SMU's Shake Milton missed a floater at the buzzer that would have won it for the Mustangs.

"There used to be a show on TV when I was little talking about the thrill of victory and the agony of defeat," SMU coach Tim Jankovich said. "I think it was Wide World of Sports. I can certainly relate to that show right now."

Stewart noticed that SMU wasn't sure what it was going to do in the final sequence.

"I noticed that two players were arguing about who was going to take the last shot," Stewart said. "Usually, when something like that happens, like whoever shoots it, it just messes with you. The floater was short, and I felt like if -- like it could have went either way, honestly. I was just -- I had my eyes closed."

SMU was in the NCAA Tournament after being banned from postseason play a year ago for multiple violations, including academic fraud and unethical conduct.

"Today is obviously an incredible heartbreak," Jankovich said. "If ever there was a team to deserve some great things, some more great things to happen, particularly this time of year, it was these guys."

USC: When the Trojans play Baylor, it will be their third NCAA Tournament game in five days. But at least the Trojans won't have to travel. After the game against Providence in Dayton, Ohio, the team got to Tulsa at 3:30 a.m. Thursday.

SMU: Getting back to the NCAA Tournament was a big deal for the Mustangs, who qualified in 2015. SMU won the American Athletic Conference regular season and postseason titles.

SMU only used six players, and its bench did not score. USC got 47 minutes out of its reserves to 18 for SMU.

SMU's Ben Moore, who missed a free throw with 12 seconds left: "Right now, I got a big knot in my throat that I'm trying to ignore it. And I let a lot of people down in the locker room that I didn't want to with missing that free throw. But I'm glad we had a great season. I'm glad we did what we did this year."

USC: Will play Baylor Sunday in the second round. 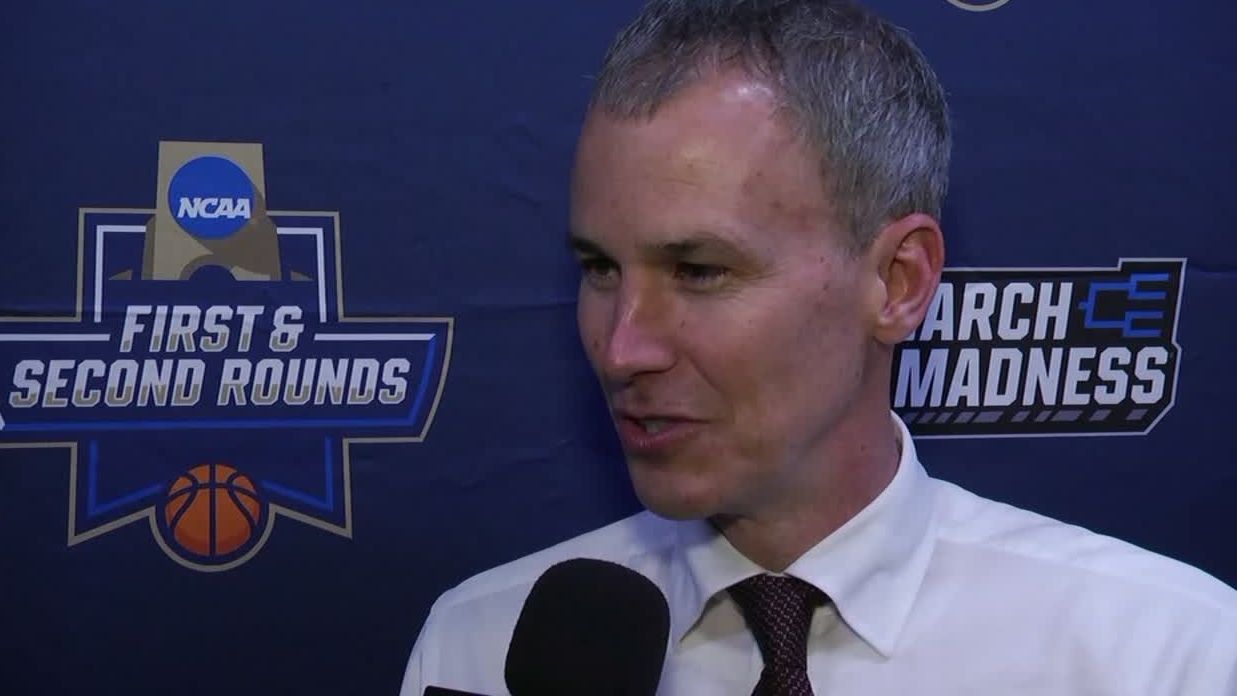