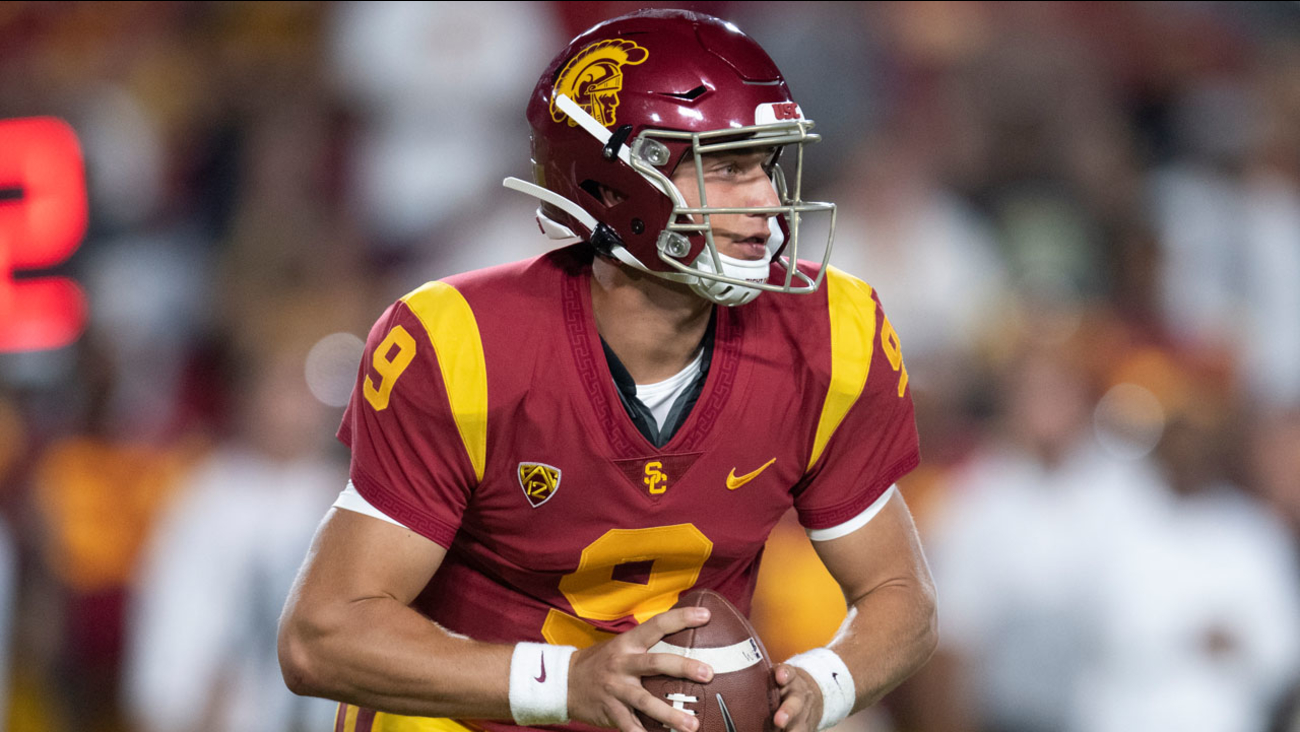 The University of Southern California came up short in their game against Brigham Young University that went into overtime in Provo, Utah Saturday.The final score was 27-30.

The No. 24 Trojans were tied with the Cougars for most of the second half of the game, but scored a touchdown in the fourth quarter of the game at Lavell Edwards Stadium.

The Cougars rallied and took the lead toward the end of the game, but the challenge didn't go unanswered after the Trojans tied the score with less than two minutes left in the game. But that wasn't enough to earn them a win.

Many had their eyes on freshman quarterback Kedon Slovis after he made a splash last week in his first start for USC against Stanford and helped the team back into the rankings.