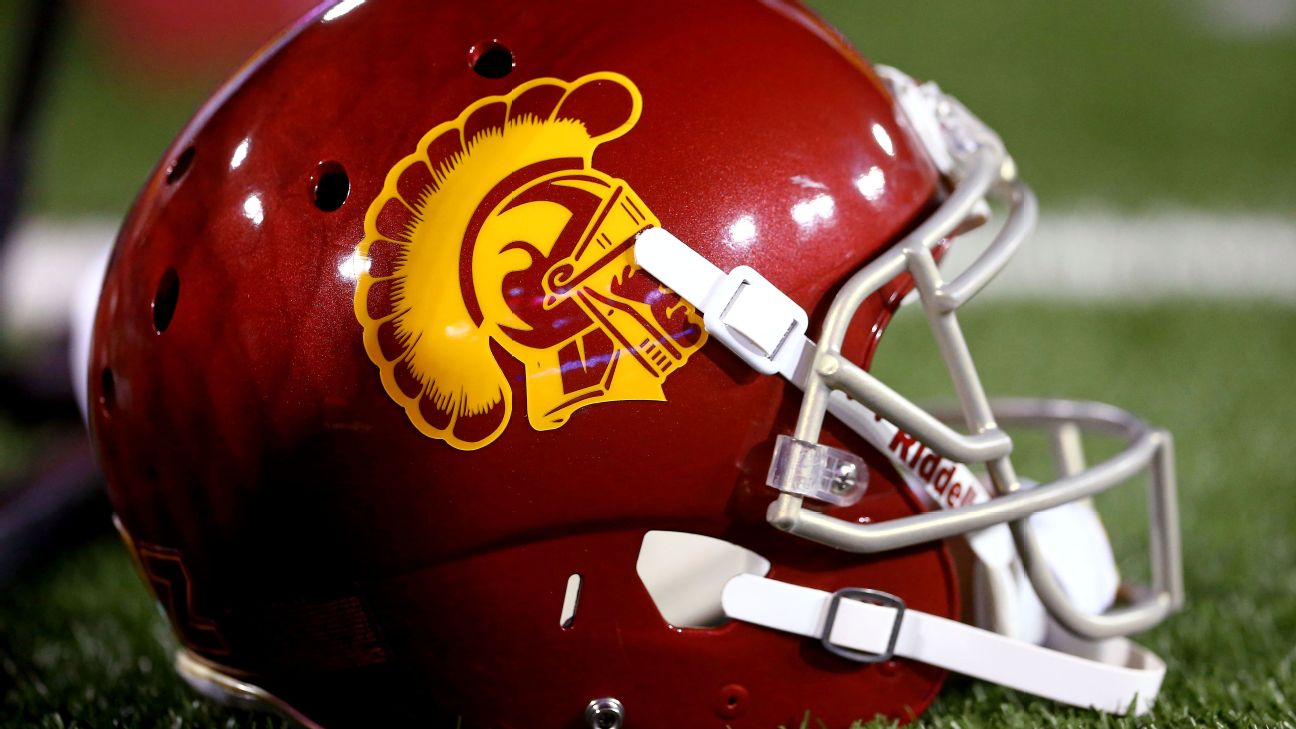 It's not often USCgoes across the country to get a commitment from a top-level recruit, but the Trojans were able to land ESPN 300 defensive lineman Mykel Williams on Tuesday.

Williams is the No. 55-ranked recruit overall and the No. 6 prospect in the state of Georgia. He's a 6-foot-5, 245-pound defensive lineman from Hardaway High School in Columbus, Georgia.


The ESPN 300 recruit had recently taken visits to Alabama, Florida, Georgia and Florida State and had received offers from all over the country. His initial top-10 list featured Alabama, Arizona State, Clemson, Georgia, Georgia Tech, Kentucky, LSU, Ohio State, Penn State and USC, but the Trojans won out.

USC has had the motto of "Take back the west," trying to get some of the top prospects from the West Coast to stay home, but the staff has been able to sprinkle in a few national recruits as well. The coaches signed Briton Allen from Florida in 2019, tight end Michael Trigg out of Florida in 2021 and now Williams in the 2022 class.