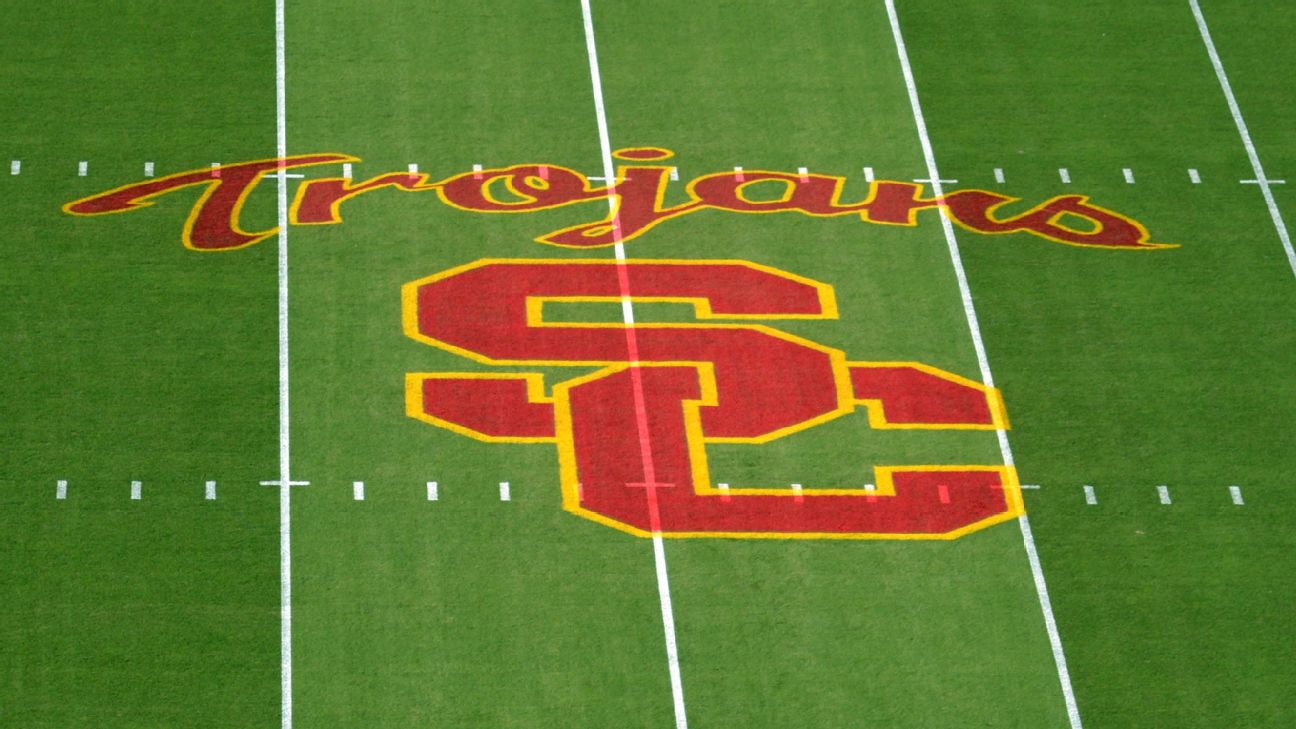 "Throughout more than 35 years as an athletics administrator, I have always viewed USC as the preeminent intercollegiate athletics program in the country," Bohn said in a statement. "Fueled by an imaginative and innovative vision, we will work tirelessly to position all of our student-athletes for long-term success and build a championship program with a level of integrity the entire Trojan Family will be proud of. I'm honored and humbled to be leading USC Athletics into a new era."

The Trojans zeroed in on Bohn last week, according to multiple reports. USC delayed his hiring while it conducted background checks.

Bohn, 58, takes over an athletics department that has been plagued by scandal over the past two years. In September 2017, former Trojans assistant coach Tony Bland was among 10 people arrested by federal authorities after a clandestine investigation into bribes and other corruption in college basketball.

Bland pleaded guilty to conspiracy to commit bribery, admitting he accepted $4,100 in cash to steer players at the school to certain financial advisers and business managers. A federal judge sentenced Bland to 100 hours of community service and two years' probation.

USC officials have indicated in federal court records that the men's basketball program is under NCAA investigation.

In March, the U.S. Justice Department announced an ongoing investigation of a college admissions scheme that targeted several universities across the country, including USC. The government charged 34 parents in the scandal, and William "Rick" Singer admitted to leading the scheme.

Singer admitted he accepted thousands of dollars from wealthy clients to fix their children's college entrance exam scores, and he paid hundreds of thousands of dollars in bribes to college coaches to identify his clients' children as recruited athletes to ensure preferential treatment in admissions decisions.

One of Bohn's first important decisions will be deciding the fate of Trojans football coach Clay Helton. USC is 5-4 heading into Saturday's game at Arizona State (3:30 p.m. ET, ABC), following a 56-24 loss to Oregon at the Coliseum last week.

Helton guided USC to a Pac-12 championship and Rose Bowl victory in his first full season in 2016. The Trojans went 11-3 and won the Pac-12 South the next season. In 2018, they went 5-7 and missed a bowl game, before struggling again this year.

Bohn, who worked the past five years at Cincinnati, replaces former Trojans football star Lynn Swann, who resigned in September after three years on the job.

Unlike Swann and his two predecessors, former USC football players Mike Garrett and Pat Haden, Bohn is a longtime college sports administrator. Before Cincinnati, he worked as AD at Idaho, San Diego State and Colorado.