CoCo Vandeweghe smashes, destroys her racket at US Open 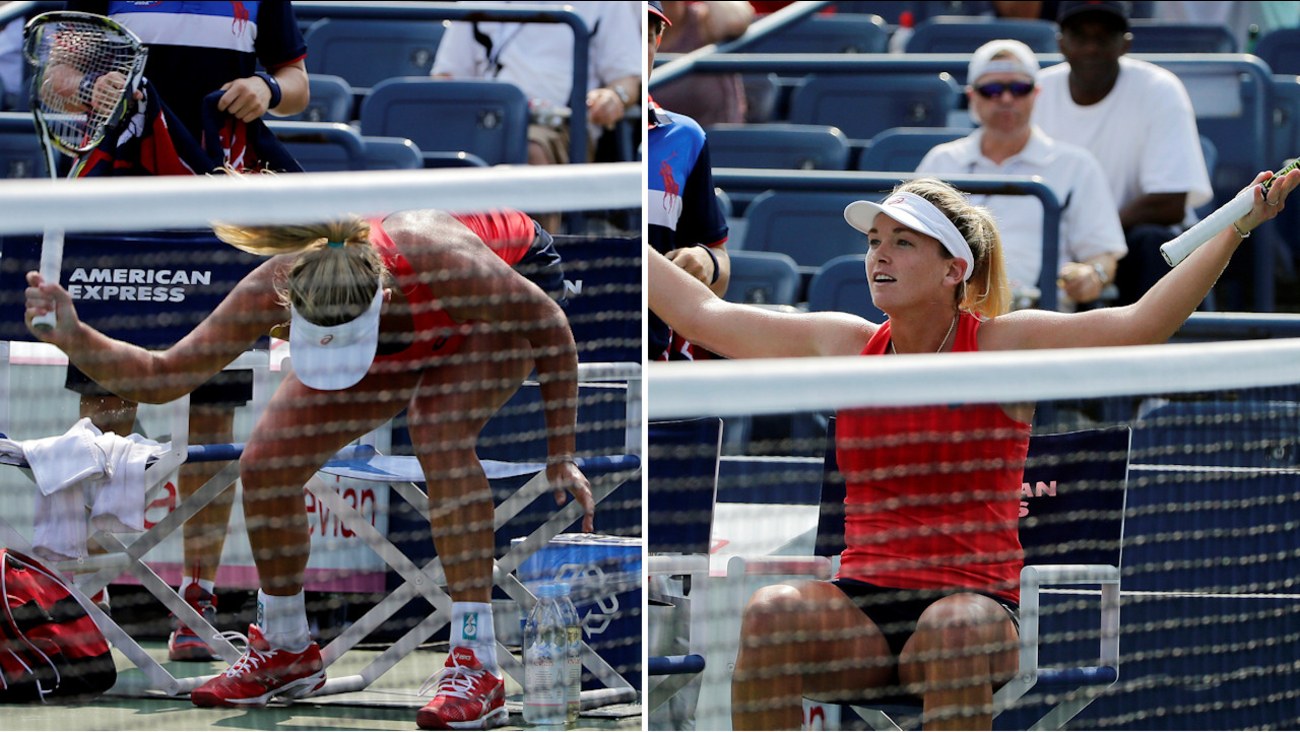 CoCo Vandeweghe smashed her racket during the second round of the U.S. Open and then smashed it once more after reaction from the crowd. (AP)

NEW YORK -- Bethanie Mattek-Sands may have defeated CoCo Vandeweghe in the second round of the U.S. Open Wednesday, but Vandeweghe's racket didn't stand a chance.

The 45th-ranked 23-year-old was the favorite to beat 101st-ranked Mattek-Sands, but she fell behind 5-0 in the first set. In a rage she slammed her racket into a chair and then repeatedly on the court, bending it. Hearing the crowd's reaction, she raised her arms and stood, giving the racket one final smash.

Vandeweghe had a sense of humor about the ordeal. When a podiatrist made a joke about her being angry because she was hungry -- a play on Snickers' slogan -- she said it was a good joke.

This is intense! Coco eat a snickers, you're not you when you're hungry lol #justteasing @CoCoVandey https://t.co/DFhKLVzXJt

Mattek-Sands will go on to play Serena Williams in the third round. 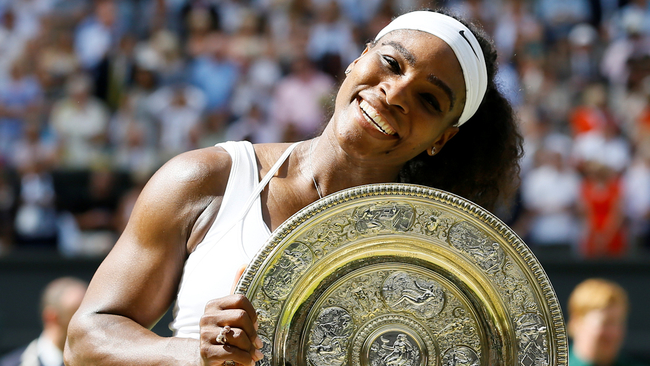