ESPN
By SN Staff
Remember that Shaquille O'Neal-Kobe Bryant feud? That seems like ancient history these days, as Shaq keeps piling the praise on his former teammate.

Most recently, on ESPN's First Take, Shaq said Kobe has been the best player in the NBA since Michael Jordan.

In the video above, SportsNation asked its hosts this question. Now we're asking you.

As the SN crew said, many players have arguments -- including O'Neal himself, who won one fewer ring (four, compared with Kobe's five) but as many MVP awards as Bryant (one).

Yeah, the choice is a tough one. 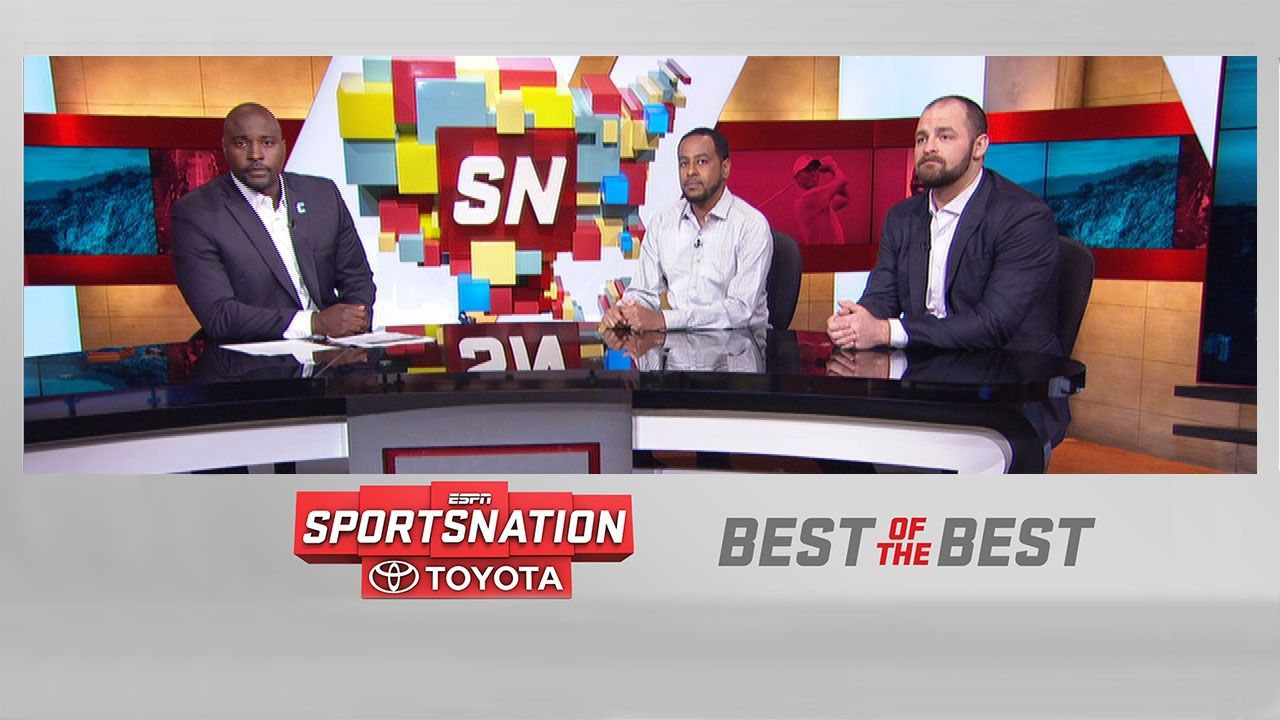